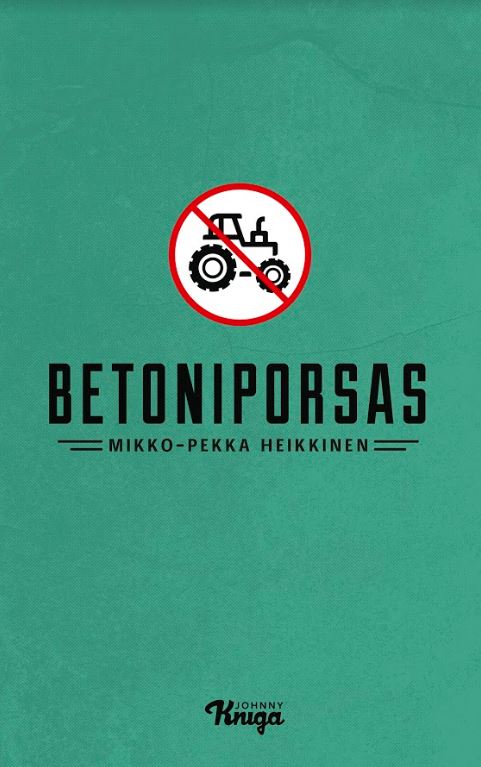 A thrilling and amusing novel about extremist hipsters and in-migrants in urban Helsinki in vein of Animal Farm and Look Who’s Back.

The countryside undergoes an economic collapse and the capital is flocked with in-migrants. Hillbillies, hicks and rednecks from all corners of Finland arrive to Helsinki en massé, and there’s someone who does not like that one single bit. Waltteri Finné, a born-and-raised Helsinki citizen, start-up entrepreneur, blogger and owner of a well-groomed lumberjack beard gathers his extremist hipsters to purge the capital from unwanted guests. But journalist Jyry Pesiö is on the case – will he succeed in preventing the hipsters’ terror attack, and more importantly, will he get his break-through scoop?

The City Wall is a novel with a thriller plotline about thriving cities and the emptying countryside. It’s about prejudice, patriots, problems and possibilities. At the same time amusing and serious, it manages to relay something important about our time while being completely preposterous.

When the novelist is Mikko-Pekka Heikkinen, it’s almost inevitable that the setting culminates into a comedy with its heart beating for the countryside, but sharp jokes are shot in every possible direction. 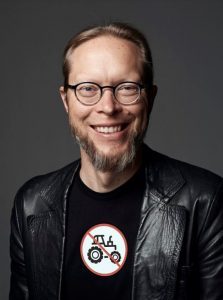 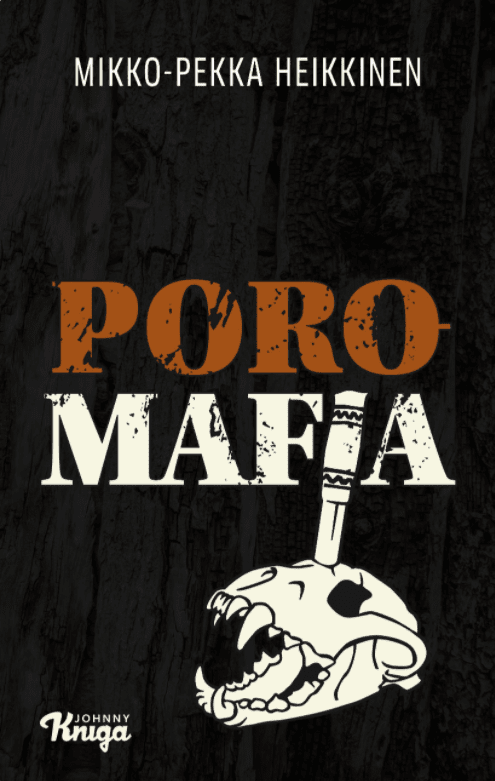