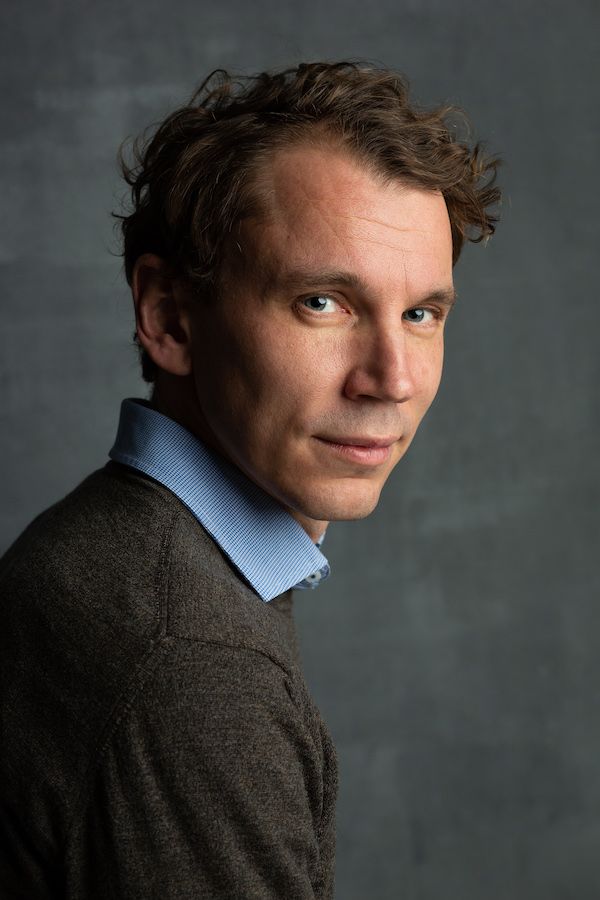 Juha Itkonen (b. 1975) is one of his generation’s most recognized authors in Finland. Itkonen has written eight novels, a collection of novellas, a children’s book, an epistolary novel together with Kjell Westö and several plays. In 2019, his works have been translated into Swedish, Norwegian, German, and Danish. His previous work Ihmettä kaikki (in English, “Everything Is A Miracle”, not translated) was nominated for the Nordic Council Literature Prize. Itkonen has won several Finnish literary prizes and earned two Finlandia Prize nominations. He lives in Helsinki’s Arabianranta together with his wife Maija Itkonen and four children.

Families, generations, and parenthood are regular themes in his novels, including in his newest work 'They Had It All' (Kaikki oli heidän, orig. Otava 2021) Itkonen loves music, both as a listener and a player, which shows in his books. The passing of time is an eternal mystery at the core of his writing – his novels tend to have a melancholy undertone, yet they are also filled with life, humor, and energy. 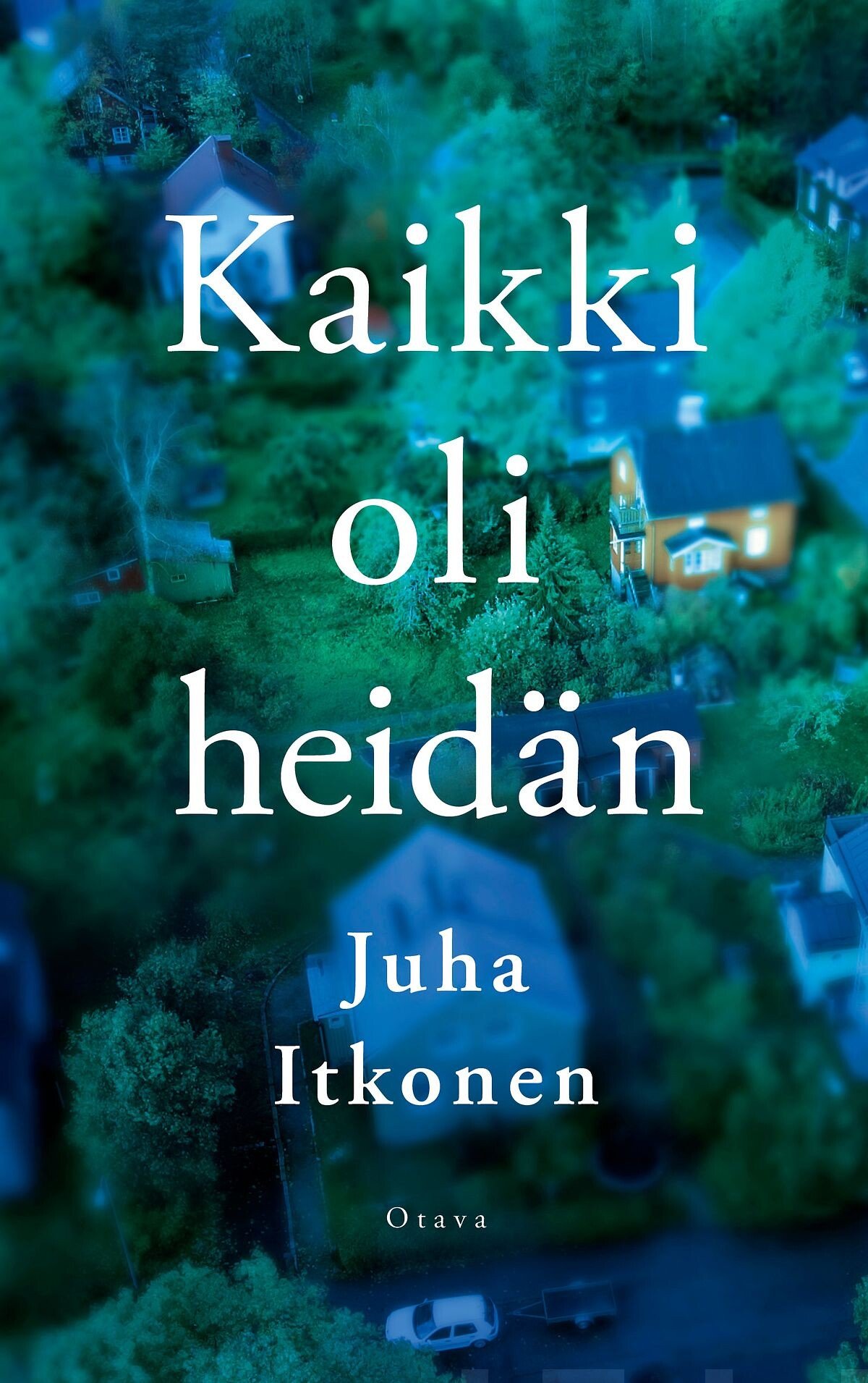