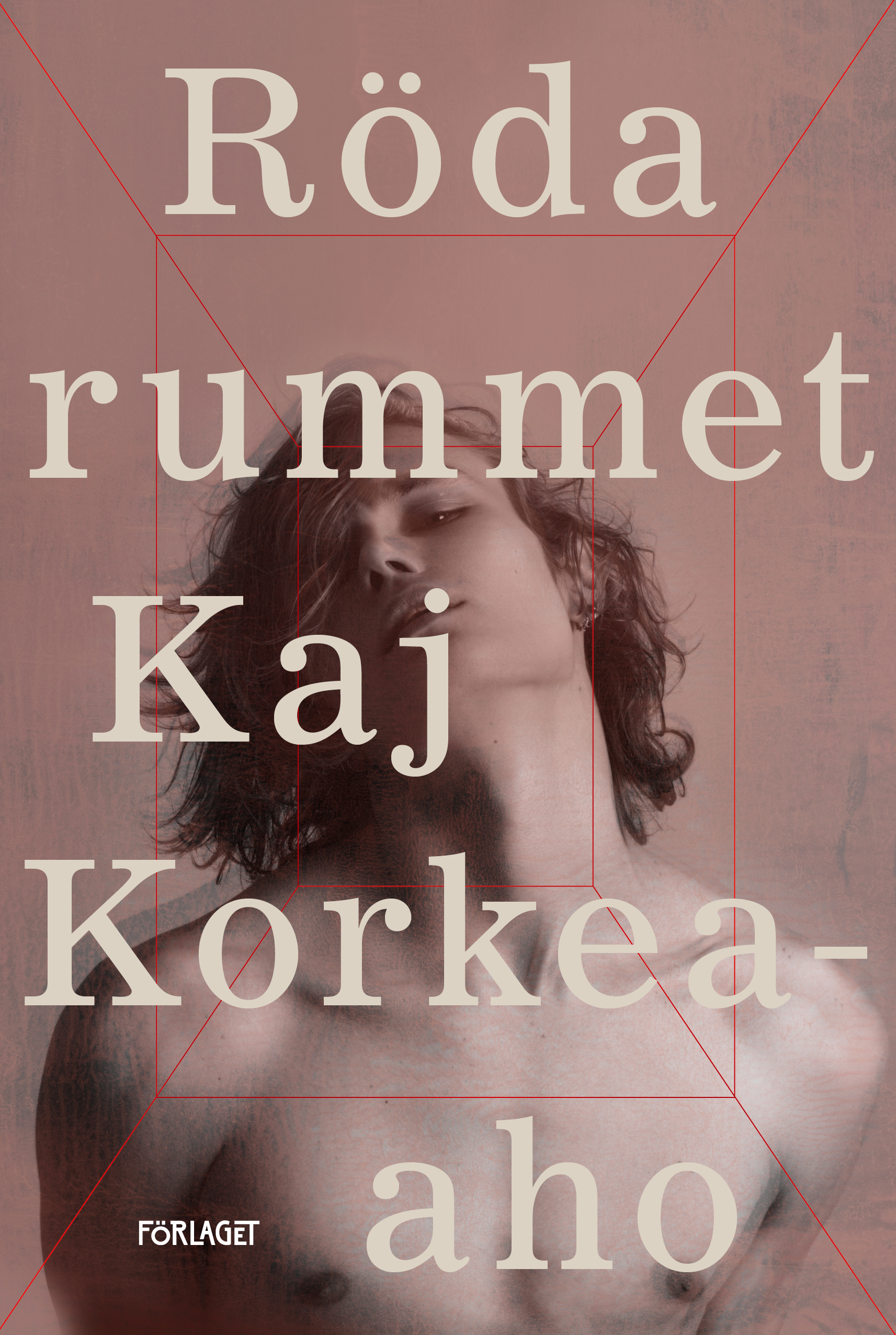 We are thrilled to report Aurora Studios have acquired the film option for THE RED ROOM by Kaj Korkea-aho!

Kaj Korkea-aho’s novel THE RED ROOM (Röda Rummet) could become a movie. A production company has bought the film option to the story. “One of the most unique stories I have read in a long time”, says the actor Edvin Endre, who is the initiator of the project.

“Kaj’s book is one of the most unique stories I’ve read in a long time. I think I finished the book in 2-3 days because it was impossible to put it down. I am so incredibly happy that Kaj has put his trust in me and in Aurora Studios to develop his fantastic dark story of passion into a movie”, says actor Edvin Endre, who is also the initiator of the adaptation. Right now, he can be seen in, amongst other things, the Netflix dramaseries The Playlist, which is about how Spotify was created, where he plays Daniel Ek who founded the company. He also stars as Snufkin in the English version of Gutsy’s Moomin animation series.

Endre can’t tell anything about the schedule about THE RED ROOM other than that it will take time.

“Our focus is 100% on making a fantastically good adaptation that does the book justice but also works well for feature film formats.”

Author Kaj Korkea-aho, how does it feel that your novel might be turned into a movie?
“It’s great when your book sparks the creativity of others! And I think THE RED ROOM would do brilliantly as a movie. The book is very much about complicated internal processes and states. The whims of sexuality, the landscape of ecstasy, submissiveness, dominance. It was difficult to write about, and on film it will require smart directing solutions and talented actors. But I believe in the people working on the project, their visions have been impressive.”

He says what was special here was that the spark came from a young and talented actor in Stockholm who accidentally read the book and became so personally involved in the story that he wanted to buy the film option.

“Within a few days, he had engaged producers and started developing the manuscript. His passion and belief in the book’s film potential has been amazing to witness.”

THE RED ROOM is Kaj Korkea-aho’s contemporary novel about power dynamics and desires, about selling one’s art, one’s property and oneself. Lust and power, guilt and borrowing, are included in the game about an expensive apartment in southern Helsinki, whose thick walls hide both decadent parties and refined ecstasy. The story not only changes one’s view of the real estate jungle in Helsinki, it changes one’s way of looking at the world.

The book was published in autumn 2021 and nominated for the Runeberg Prize in the same year and for the Nordic Council Literature Prize in 2022. 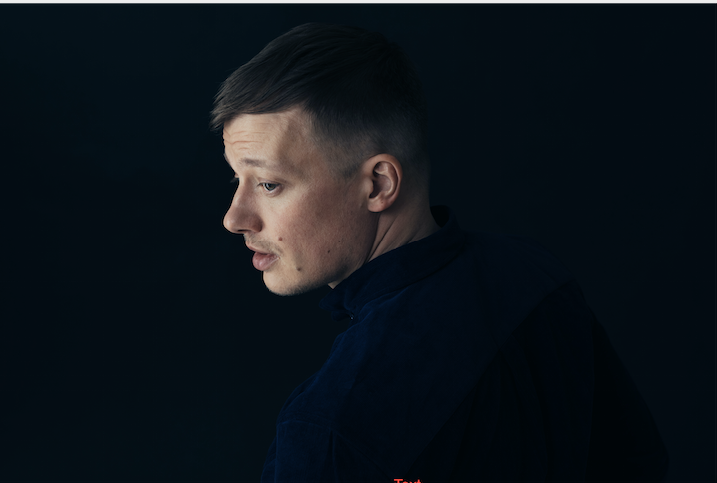 Kaj Korkea-aho (b. 1983) is a writer, columnist and a comedian. Moreover, he has a career as an actor and a host in TV and radio. In his varied acting roles, he has often taken a stand for the rights of queer people, and his texts often discuss themes such as growing up, sexual minorities, religious revival communities and literature.

Korkea-aho has published four novels: Se till mig som liten är (God Who Holds The Little Dear) (2009), Gräset är mörkare på andra sidan (The Grass Is Darker on the Other Side) (2012), Onda boken (The Evil Book) (2015) which has been already translated into six languages and sold to Spain, Italy, Netherlands, Germany and Denmark, and now - Röda rummet (The Red Room) (2021). His books have attained wide readership in Finland and have scored several prizes, such as the The Swedish Literary Society’s prize in 2010 and 2013, the Thanks for the Book Award in 2016 and the Längmans Cultural Foundation’s prize in 2018. In 2017, Korkea-aho’s YA book Virala genier (Viral Geniuses) was nominated for the prestigious Finlandia Prize for children’s and young adult’s literature.

Since 2005, together with Ted Forsström, Korkea-aho has created comedy in Swedish for radio, TV and plays, whilst also writing the YA series Zoo! (the basis for the TV series Virala genier). Together, they also run the Ted & Kaj podcast, one of the biggest podcasts in Finland.

Kaj Korkea-aho was born and raised in the small town of Esse in Ostrobothnia, but now lives in Helsinki. 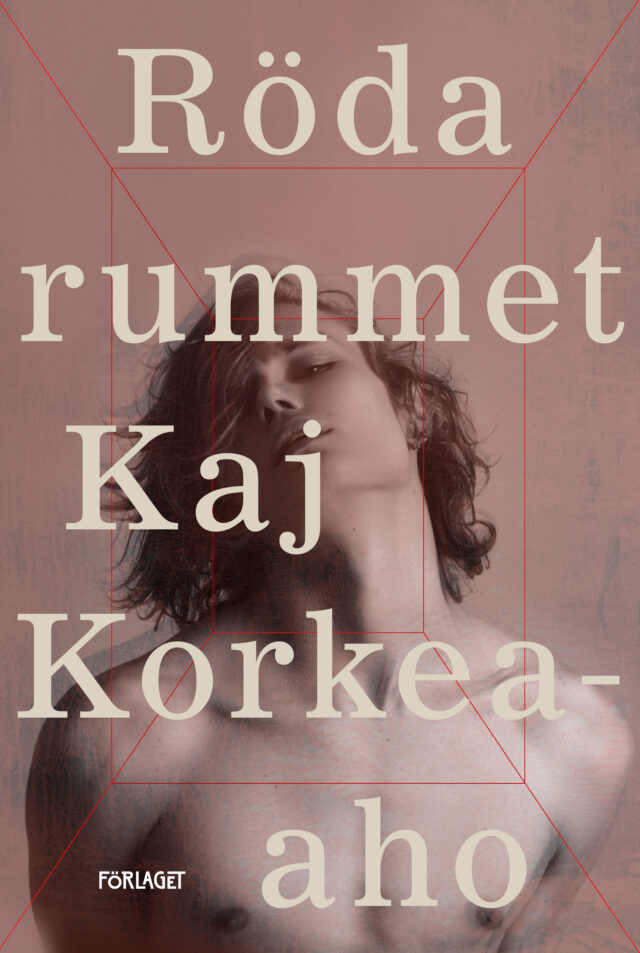 THE RED ROOM by Kaj Korkea-aho nominated for the Nordic Council Literature Prize 2022!

THE RED ROOM by Kaj Korkea-aho shortlisted for Runeberg Prize 2022!