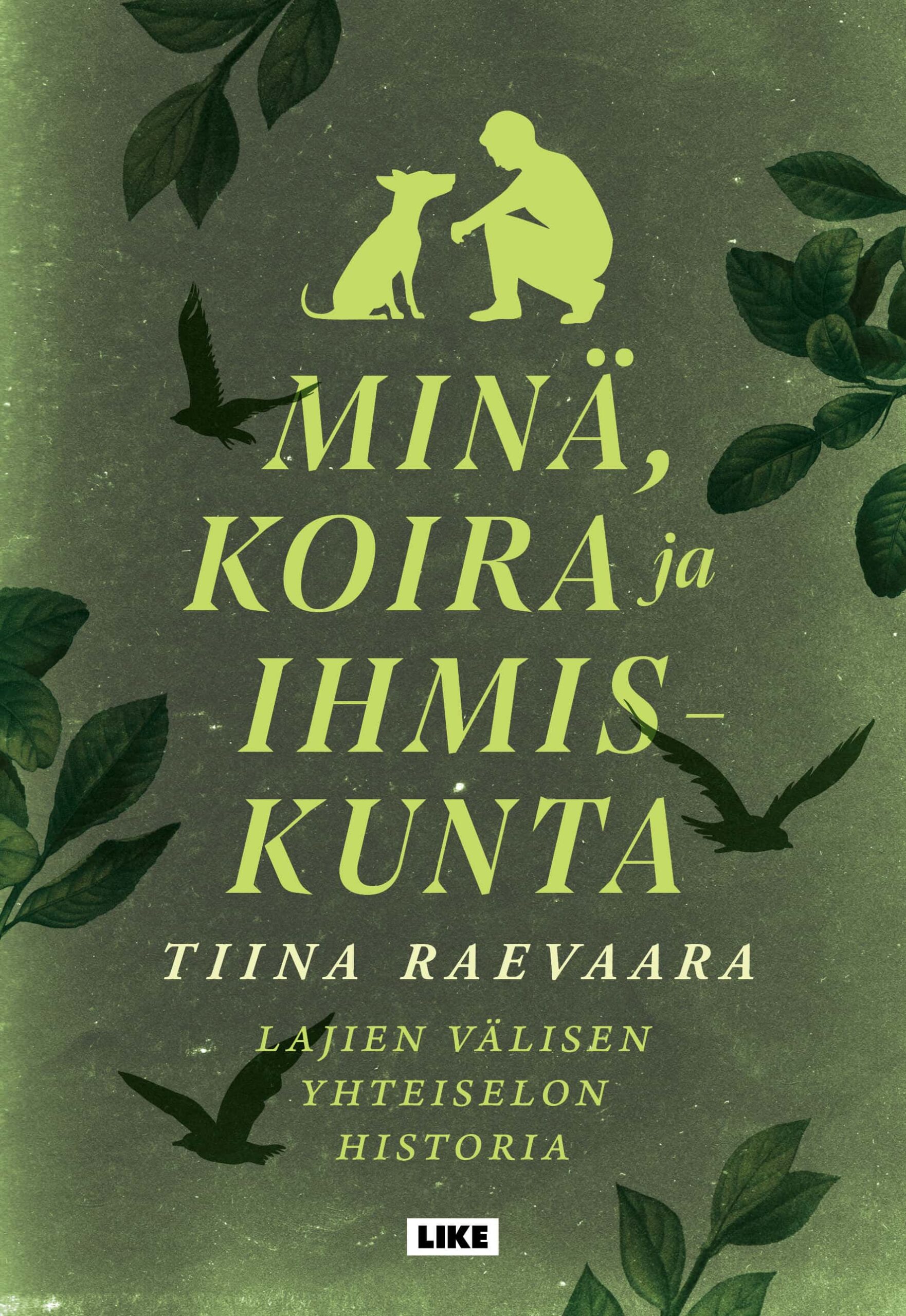 We are excited to share excellent new praise for ME, MY DOG AND HUMANITY:
Multiple studies show clear evidence how spending time with pets lowers our stress levels and boosts our mental health.

In ME, MY DOG AND HUMANITY, Tiina Raevaara explores the topic from a personal point of view but also draws on scientific research.

As a previous writer of both fiction and non-fiction, her text is easy to follow for everyone. We are happy to offer you a 100 pp English sample!

Download the long English sample and synopsis by clicking here

“Raevaara’s text is easy to read, and the narrative style lightens the informative text. The reader might not even realize they’ve learned this and that about the behavior of ospreys when they’ve been excited to find out how Nuppu, Ahti, and other ospreys manage their nesting.”
– Elina Koivisto, Tieteessä Tapahtuu-magazine
*****
“I’ve admired the way many nature/biology writers can describe nature and humans as a part of it. With her book Me, My Dog and Humanity (Like, 2022) Tiina Raevaara also becomes a part of that inspiring group. [–] There’s something heartwarming in the book, which kindly boosts one’s self-awareness.”
– metsiensivuilla on Instagram
*****
“An interesting book combining personal and science in an easily understandable way. [–] Raevaara actually talks about the basic need for connection in her book, but from a wider perspective than usual.”
–Kirsi Piha on Instagram
*****

Faith in humanity is being tested at the moment. It is comforting to remember that we’re not alone on Earth. During the last years, the ability of humans to communicate with other animals has been explored a lot in literature: how we talk to animals and with them, how do we confront other beings, what do they mean to us. Biologist and writer Tiina Raevaara’s ME, MY DOG AND HUMANITY starts with a personal experience, familiar from the works of Helen Macdonald. When Raevaara has a burnout, even close people feel burdensome, but a dog – never, despite how much care and attention a dog requires. From the friendship of the writer and a dog, and interesting survey of the history, causes, and consequences of the co-existence of species branches.
– Arla Kanerva, Helsingin Sanomat newspaper

*****
In her book-long essay, Tiina Raevaara ponders the connection to other animals as part of humanity. The dog holds a special place, both in the common history of humans and animals, and in Raevaara’s own life. [—] By studying research literature and relying on her knowledge of genetics, Raevaara discusses the connection to animals as a trait of the human species. She goes through the shared history of humans and dogs which is full of unanswered questions. [—] Her aim is to understand the interaction [between humans and animals] and human nature. Raevaara also seeks answers from the perspective of animals and through the world of senses. The personal vein remains throughout the book. [—] Raevaara intriguingly depicts the enigmatic nature of humanity. In addition to the connection to animals, the approving way of living and being arises as a subject of the book. [—] For Raevaara, an appreciative and gentle attitude towards animals is good humanity.
– Outi Hytönen, Suomen Kuvalehti magazine

ME, MY DOG AND HUMANITY
by Tiina Raevaara

In the Autumn of 2018, biologist and award-winning author Tiina Raevaara found herself exhausted and anguished, with her mind dark like a Finland November. She did, however, find comfort in the company of her dog, Igor. She started pondering the reasons for her exhaustion and, simultaneously, the evolution of the human species and its relation to other animals.

The current ascendancy of mankind is, according to Raevaara, not a result of humanity’s innate superiority, but, in fact, a result of its connections and relationships to other species. Ours is not a story of a purpose-driven humankind achieving its predominance in grand solitude, but of a humanity which has striven for connections with other animals.

In her new book Me, My Dog and Humanity, Raevaara compellingly describes the coexistence between humans and animals, both personally and from the perspective of humankind, and seeks answers to a number of questions:

• Why does an exhausted person prefer to spend time with their dog than other people?

• Why do animals arouse such strong empathy in us?

• What does the human-animal connection mean from the perspective of evolution and humanity?

The domesticated dog is a much older creation of humankind than agriculture, religion or even writing. Mapping out the mutual journey between humans and dogs, Raevaara sheds light on the most fundamental essences of humanity and its relationship with nature. 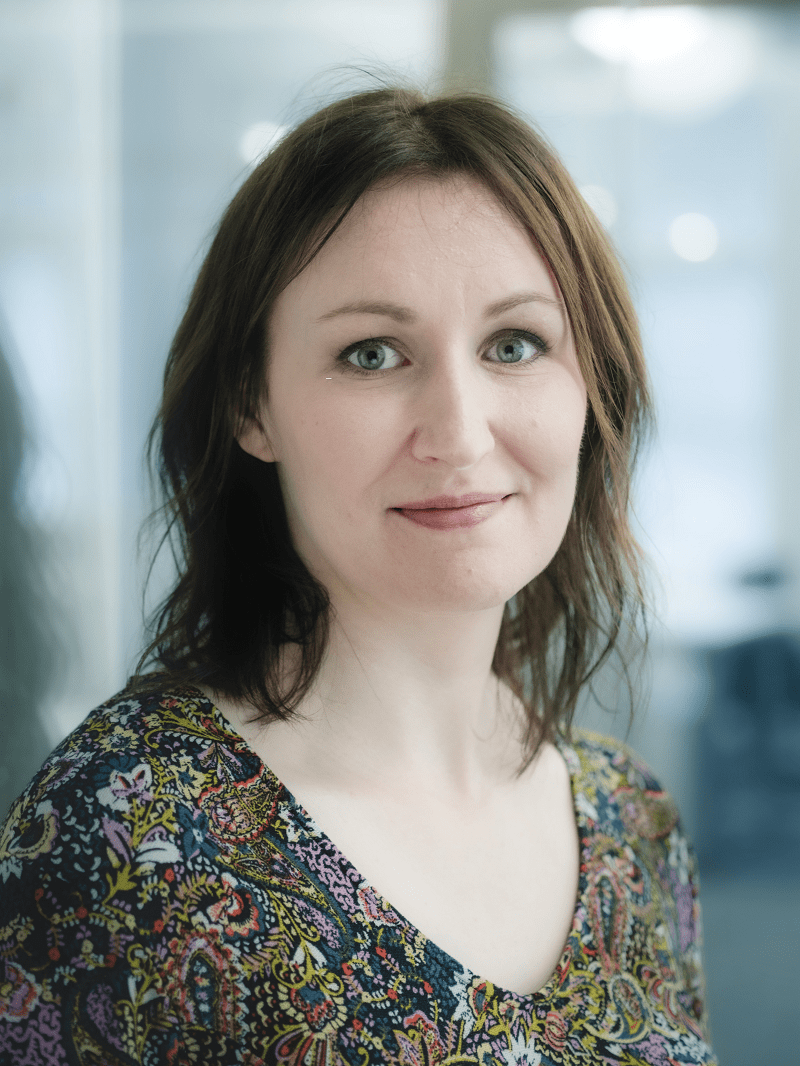 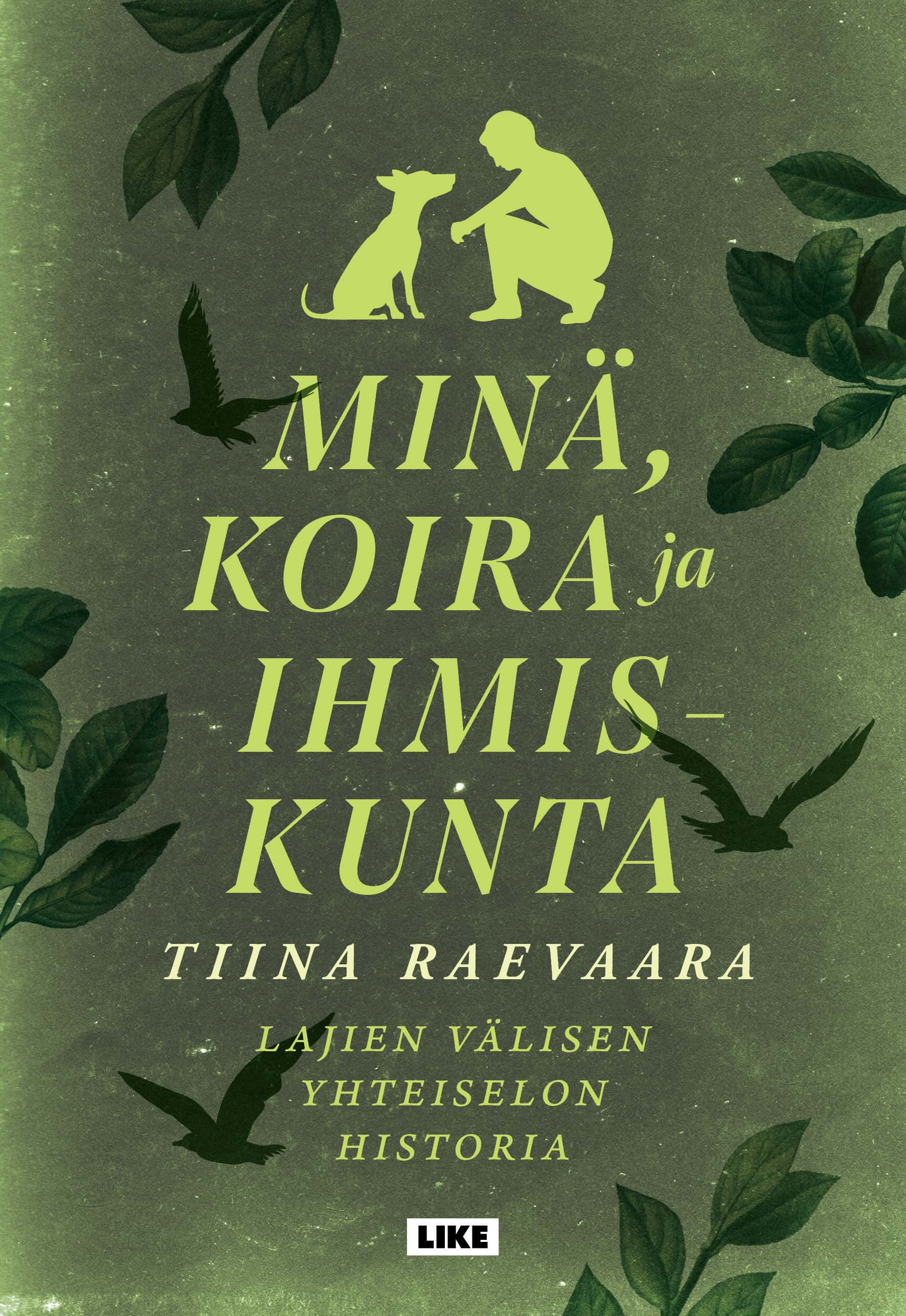 Me, My Dog and Humanity: A History of Coexistence Between Species

New reviews and 100pp English sample for Tiina Raevaara’s ME, MY DOG AND HUMANITY

100pp English sample and new reviews for Tiina Raevaara’s ME, MY DOG AND HUMANITY