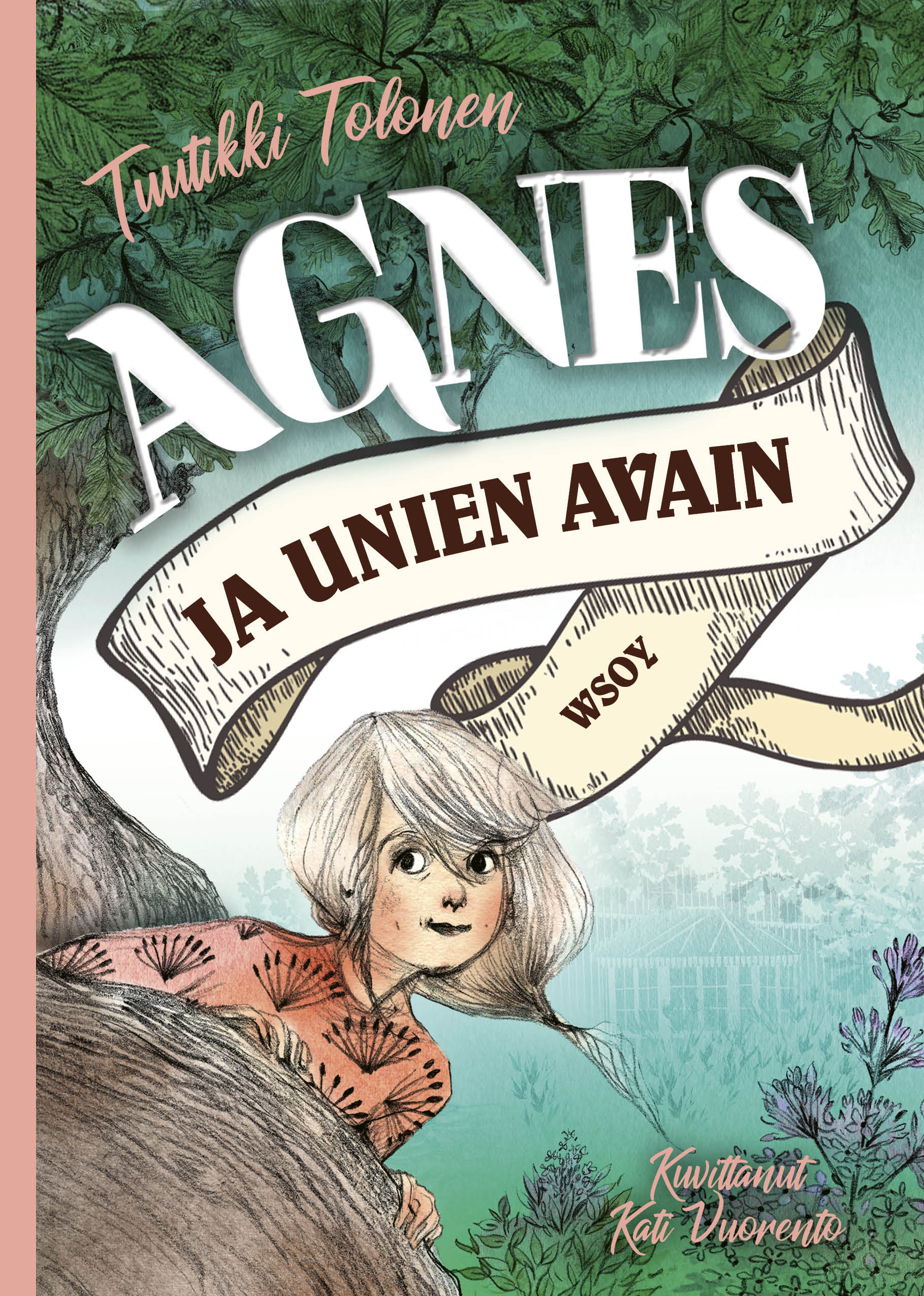 We are very happy to announce that Tuutikki Tolonen’s AGNES AND THE GARDEN OF DREAMS, illustrated by Kati Vuorento, has been acquired by Cerkabella in Hungary.
The deal was closed by Toomas Aasmäe at Elina Ahlback Literary Agency

11-years-old Agnes has to move to a small countryside town with her mother. Her parents are divorced, and Agnes doesn’t know anyone from her new hometown. She is not having the best summer of her life. But then something weird happens. Agnes finds an old tombstone that has her name and birthday engraved on it – only the birth year is different!

The series will already be published in 8 countries, but rights are still available in Norway, Sweden, Lithuania, the US, UK, Turkey, Poland etc. 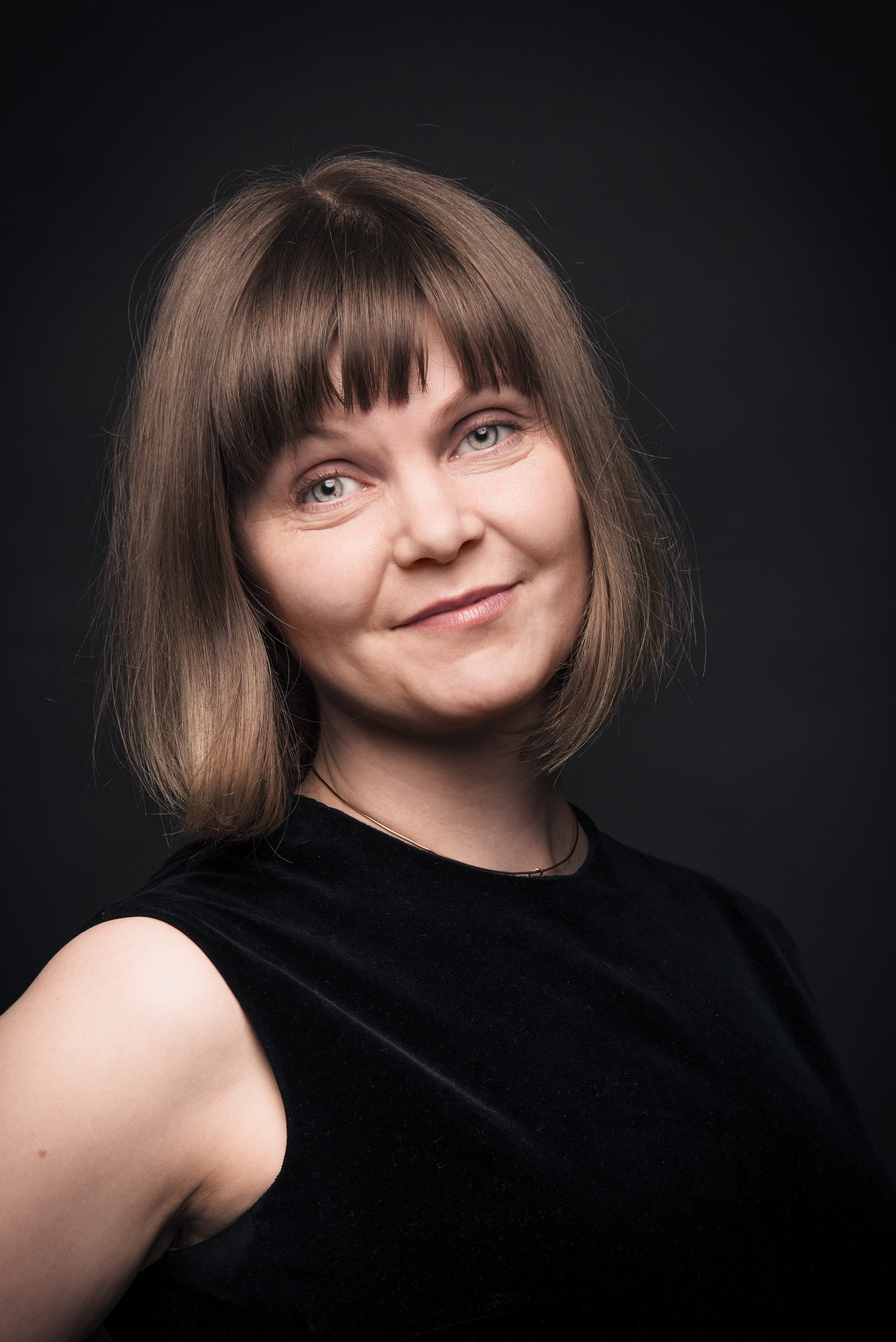 Kati Vuorento is an illustrator living and working in Espoo, Finland: ”In small details there is an infinite magic. I want my illustrations to stir emotion in the audience. Empathizing is important to me. In my illustrations, I always include approachable characteristics to even the most hardened anti-hero. This is how I mold the characters into personalities with depth and dimension.”

She is the illustrator of middle-grade Agnes Series by Tuutikki Tolonen that in 2021 was nominated for the Arvid Lydecken Award, received an honorable mention for the Runeberg Junior Award, and won the Luku Varkaus Award!