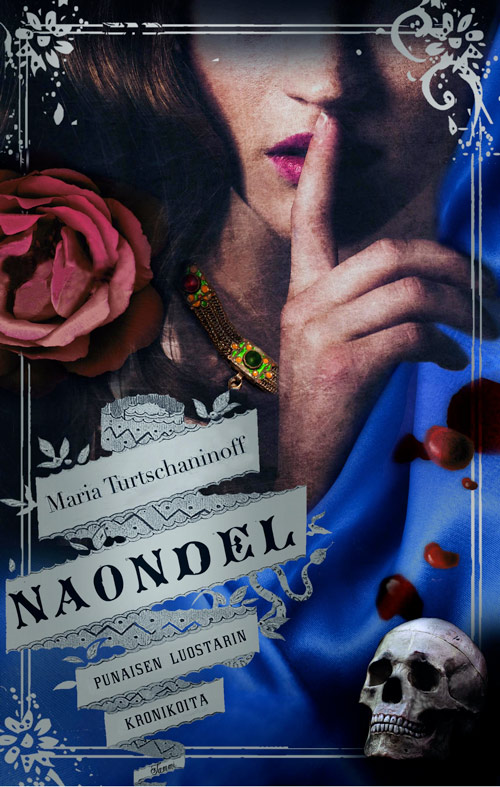 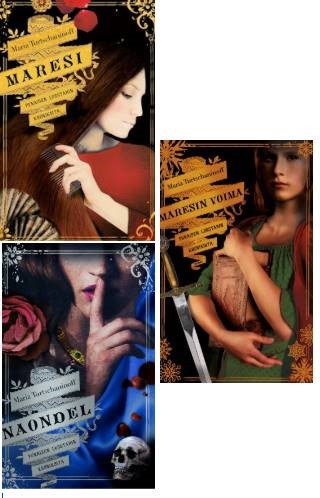 This bestselling YA series has sold to already 26 territories, but the rights are still available in Russia, Czech Republic, Greece, Lithuania, Slovenia,  Japan, Portugal, and in many other countries. See the rights sold list on the right.

A prequel that introduces the founding sisters of the all-female Red Abbey… their interwoven stories told with unflinching clarity, rise to a vengeful climax with the glow of the red moon, and will stay with the reader long after the book is closed. […] Turtschaninoff weaves a hypnotic spell…at once contemporary and timeless.
– The Guardian

The Red Abbey is a refuge for women and girls, where everyone pursues their own areas of interest. Maresi prefers to spend her time reading and learning. Everything changes when the frightened Jai arrives on the island. She has seen her sister get buried alive for speaking to a young man, and her father and a crew of thugs are after her. Maresi and her friends have to fight to defend both Jai and their community.

NAONDEL
An independent prequel to Maresi, Naondel tells the story of the First Sisters – founders of the Red Abbey. Imprisoned in a harem by a dangerous man, with a dark magic that grants him power over life and death, the women must overcome their mistrust of each other in order to escape. But they can only do so at a great cost, both for those who leave and those left behind.

The third book is an epistolary novel that follows Maresi after she leaves the Red Abbey to establish a school in her oppressed home province of Rovas. The return to her Northern home, and fitting in, is not easy even with all the knowledge she’s bringing with her, but she is determined to triumph over the difficulties. However, she does not need to make it alone, for life has yet another surprise in store: love