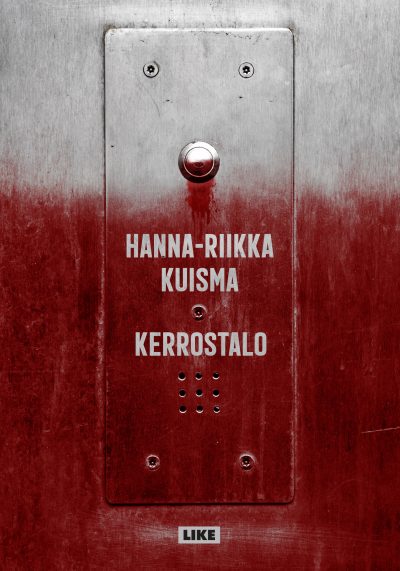 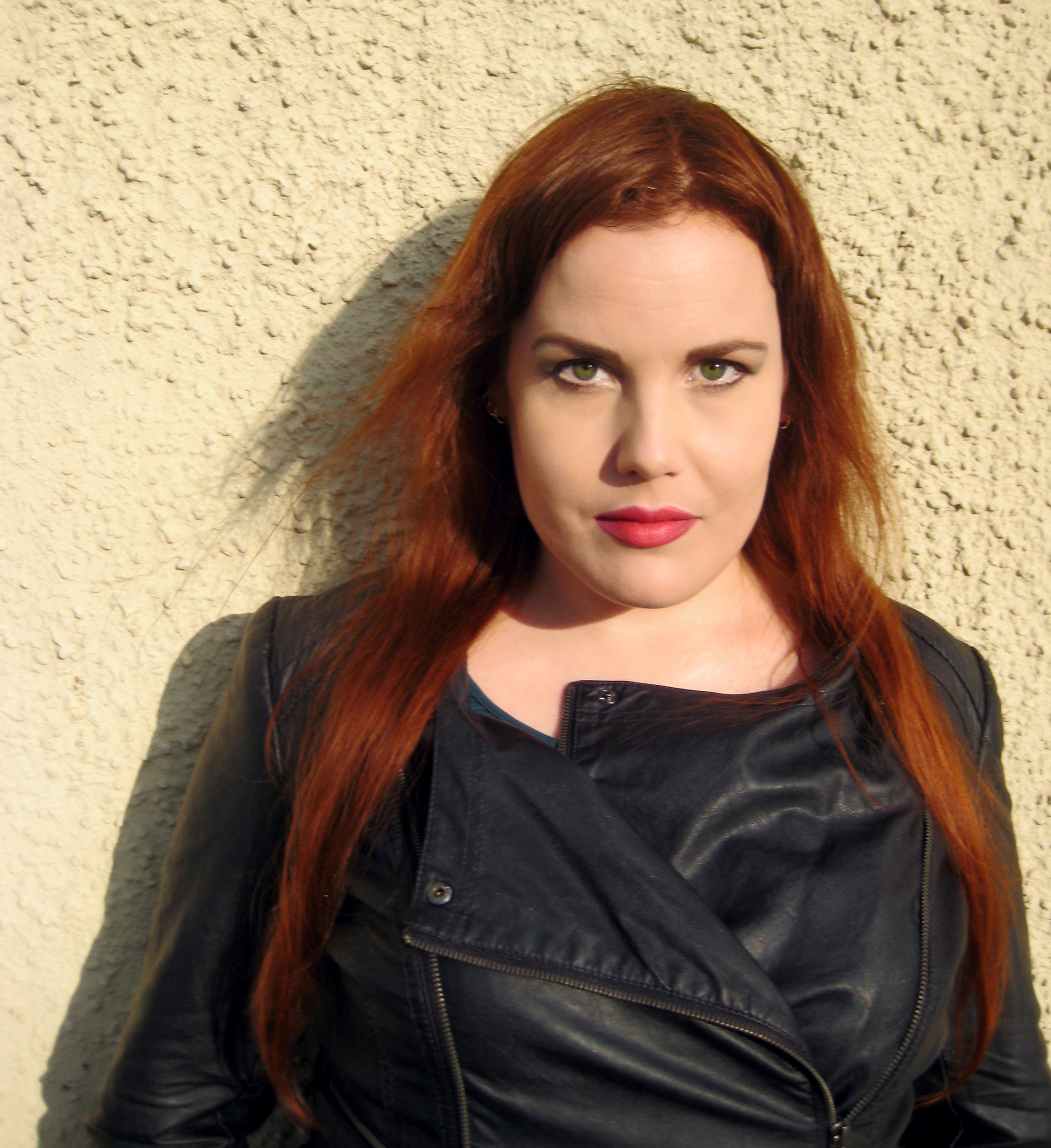 We are thrilled to introduce one of Finland’s most acclaimed authors and a Finlandia Prize nominee, Hanna-Riikka Kuisma and her suburban novel HIGH-RISE!

“A realistic suburb story mesmerizes you like the best kind of thriller, bringing out dystopian horrors.” – Rakkaudesta kirjoihin

“With this novel Kuisma has written herself into the map of famous Finnish authors.” – Kouvolan Sanomat newspaper

“The battle between good and evil depicted in the same whirling, exaggerated way as in Trainspotting.”  – Turun Sanomat

When the high-rise was new it was the pride of the city, an example of modern living, a beacon of a brighter future. But today you won’t find happy homes, stylish decorations or successful people in this building. It has become the residence for those who struggle.

In this concrete jungle, everything is connected and lives are fragmented, memories shattered by violence and substances.

With multiple narrators, short chapters and a dash of black humor, Hanna-Riikka Kuisma paints a realistic picture of a modern slum.

Ask for the English sample by clicking here.

“The High-Rise is the most glorious novel. The themes that Kuisma writes about are not going to disappear from this world – quite the opposite.”   – Etelä-Saimaa newspaper

“A great book! Depressing topic, but the result is truly inspiring: this is how real writing is done. ”  – Suomen Kuvalehti magazine

Hanna-Riikka Kuisma (b. 1978) is a writer, art critic and columnist from Pori. Her latest novel High-Rise was nominated for the Finlandia Prize, and was awarded the Art Prize of the Satakunta Arts Council in 2019. High-Rise is Kuisma’s fifth novel.

Kuisma’s works explore the dark sides of modern society and the human mind. The intense atmosphere, black humor and the surgically accurate descriptions are balanced by the colorful visuals and poetic language.

Don’t forget to apply for the FILI grants before 1st of February to cover up to 70% of your translation costs from Finnish! More info here.