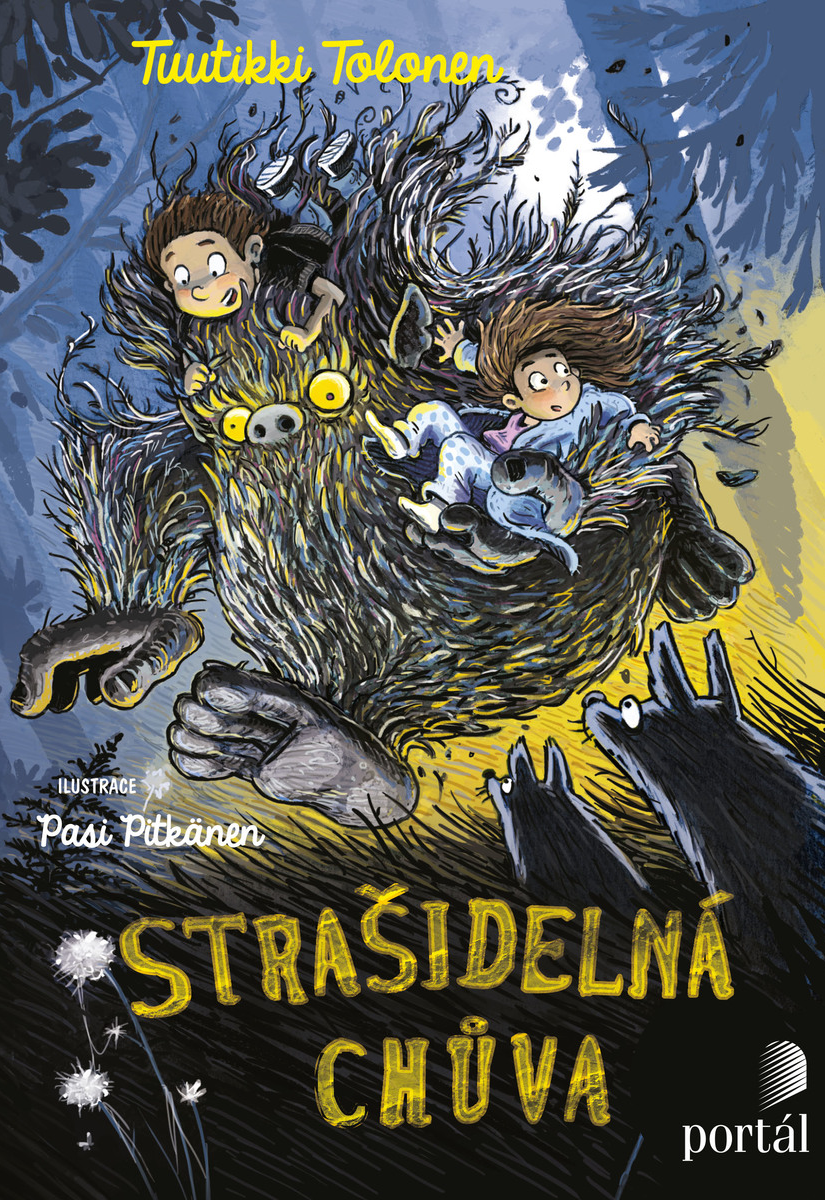 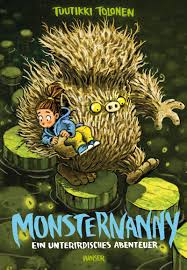 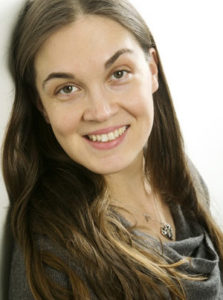 We are thrilled to announce our pre-Bologna news about Monster Nanny – now sold to 24 territories! Editoras Asa/Leya was happy to acquire Portuguese rights to this bestselling middle-grade adventure by Tuutikki Tolonen and Pasi Pitkänen.

“A fantastic and exhilarating story, full of that kind of craziness that I’m sure will appeal to all kinds of readers!”
–Vítor Silva Mota, Editor, Literatura Infantojuvenil e BD, Edições ASA e Texto Editores

If you haven’t bought the rights to this international bestseller (or books 2 or 3) – hurry up! The Hollywood feature film based on Monster Nanny is being developed by Scott Free Productions!

BOOK 1: MONSTER NANNY
What happens when three ordinary kids get a troll-like monster nanny for the summer?

BOOK 3: MONSTER MESSAGE
Hellman kids face new troubles. Mom and Dad want to move into a bigger home on the other side of the city. Mimi’s talking bathrobe feels strangely shrunk, and drops hints of leaving. Monstrologist Runar Kalli is starting to act his age without his rejuvenating root potion – and he’s 122. Something must be done. When Mimi finds crumpled leaves with strange markings in her room, they look like messages from underground, but who’s delivering them and why? And why does the Gatekeeper of the underground world appear in their bathroom?