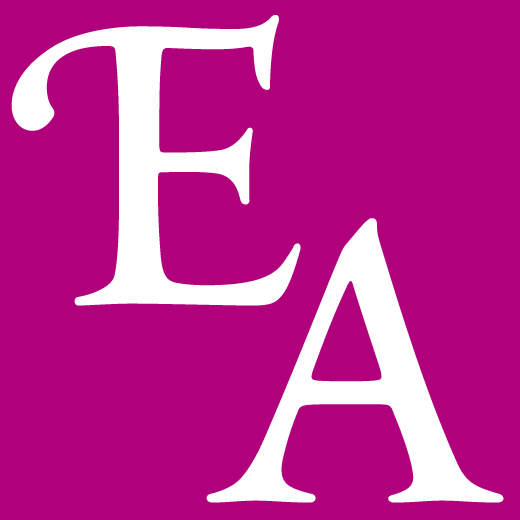 Elina Ahlbäck was interviewed to The Paris Review‘s interesting piece on Finland’s literary scene and exports of literature:

Read the full article “How Finland Rebranded Itself as a Literary Country” by Kalle Oskari Mattila here.

”It was around this time, in 2009, that Elina Ahlbäck, a former publisher and acquiring editor, decided to set up Finland’s first Finnish international literary agency. Ahlbäck made headlines across Finland for her use of the word branding in regards to selling literature—and to not just ask but to expect self-promotion from her writers. In Finland, where excessive self-promotion or commercializing art has long been frowned upon—partly because literature is so heavily subsidized by the government—Ahlbäck represented an anomaly. She saw the potential in the book industry and wasn’t afraid to refer to it as a fast-growth business. She set the vision, saying, “We can grow our book exports tenfold in the next ten years.”