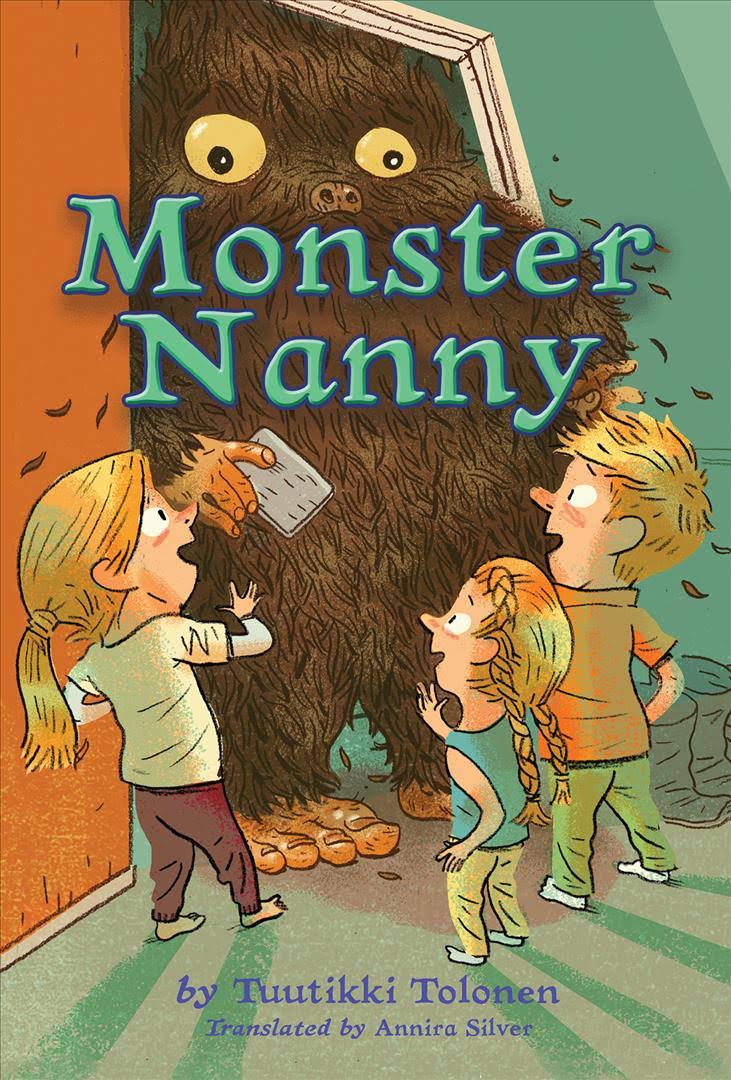 “While very funny, her novel also makes us think about the essence of monstrosity, of fear and perhaps death. It goes without saying that we are eagerly expecting book 2, Monster Route, and that it will be the perfect opportunity to read book 1 all over again! Some enthusiastic readers have already wagered that if in ten years Monster Nanny is not a classic, then it will mean that monsters do not exist.”

Also the French bloggers have been enthusiastic about the classic potential of the book:

“This novel is a bit crazy, surrealistic but also tender and endearing. It could become a real classic for the new generation.” – Parfums de Livres blog, France

“I loved this fantastic tale, which introduces such a cute hairy monster! I loved the drawings and the way the author tells us the story at once with a child’s eyes but at the same time promoting great values such as bravery, family ties or solidarity.” – Alice Neverland blog, France

In Hungary, the translation of Monster Nanny (Mumusdadus színre lép) got selected for the TOP50 children’s books in 2016 by a prestigious committee at the Institute of Hungarian Children’s Literature.

2017 will also see publications of the U.S. edition by Houghton Mifflin Harcourt, the Dutch version by Luitingh-Sijthoff, and the Swedish edition by Rabén & Sjögren. We’re excited!

Click here to receive the English manuscript of the novel!