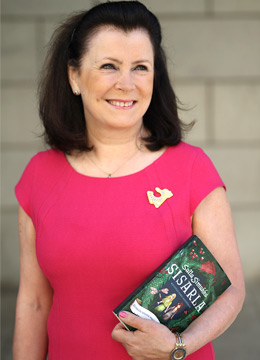 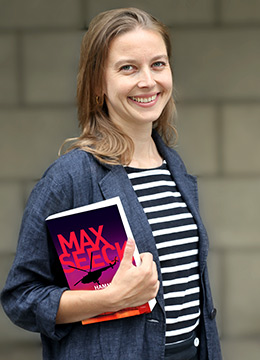 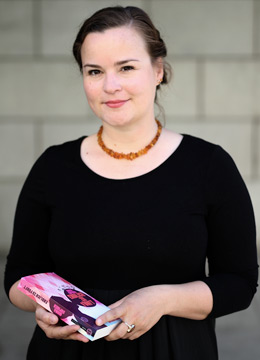 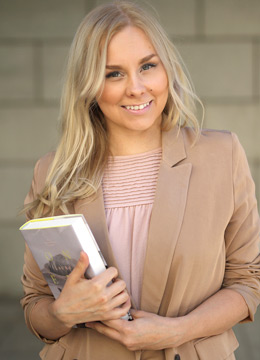 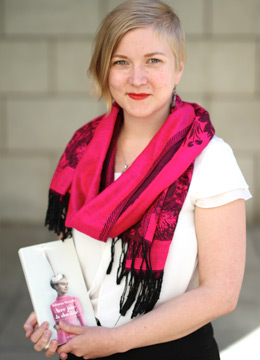 As this year draws to a close, we would like to wish you – our authors, friends and colleagues in publishing – all a wonderful winter break and the start to an exciting new year, and many more great books!

Sisterland by Salla Simukka
“Sisterland, the children’s novel written by Salla Simukka and illustrated by Saku Heinänen, is amazing. […] is quite in a class of its own.” – Suomen Kuvalehti magazine

The Core of the Sun by Johanna Sinisalo
“Meticulously imagined . . . the novel creates an impressively detailed and extremely frightening world. Written with wit and grace . . . Maintains an impressive grasp on plot and suspense, easily luring the reader into taking its characters, politics, and striking story to heart.”—Kirkus Reviews (starred review)