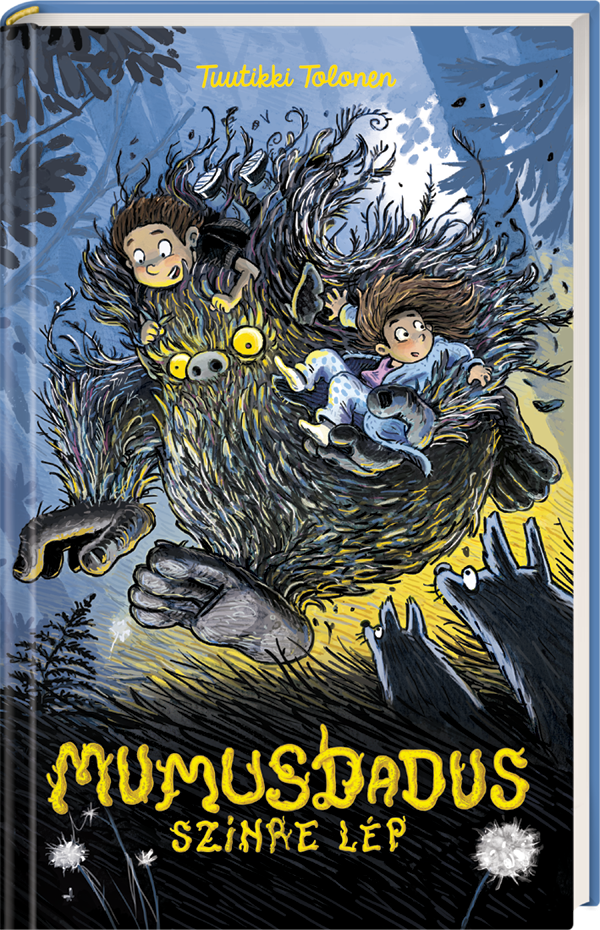 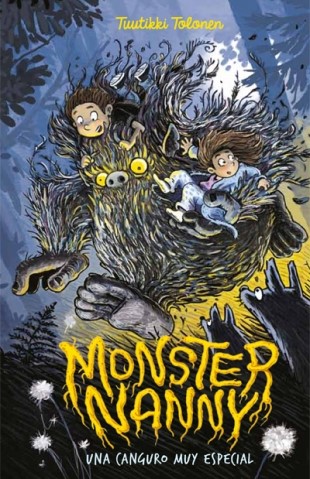 Following the exciting film news earlier this month for Tuutikki Tolonen and her middle-grade Monster Nanny, we are thrilled to share with you that Norwegian rights to Monster Nanny and its sequel, Monster Route have just been snapped up in a two-book pre-empt by Gyldendal Norsk in Norway.

“We are over the moon to be the Norwegian publisher of Monster Nanny. Admittedly, the competition on illustrated middle grade is tough in our market these days, but Monster Nanny really represents something refreshingly different. The author has created a wonderful and impressively imagined world, and the humour is delightfully appealing to both children and adults alike. Add the fantastic artwork, and you have a real treat of a book!”

Monster Nanny and Monster Route are published in Finland by Tammi Publishers; Monster Route came out this autumn. Houghton Mifflin Harcourt, will publish the US edition of Monster Nanny in 2017. Translation rights have been licensed in 15 territories so far including, the United States, Germany, China, France and Spain; the French, Spanish, Catalan and Hungarian editions were published this autumn.