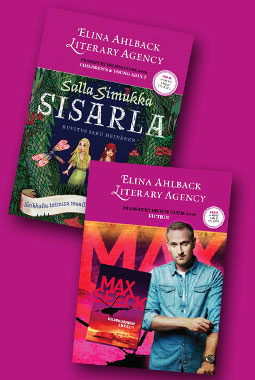 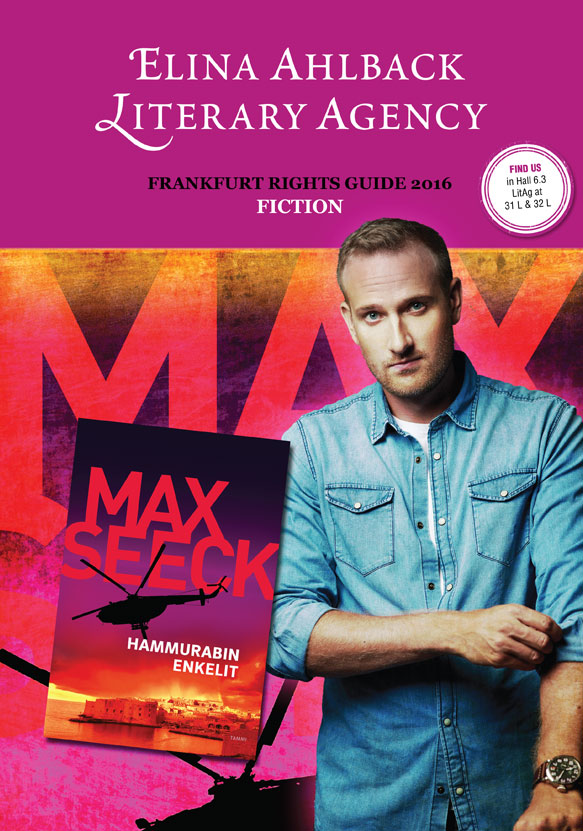 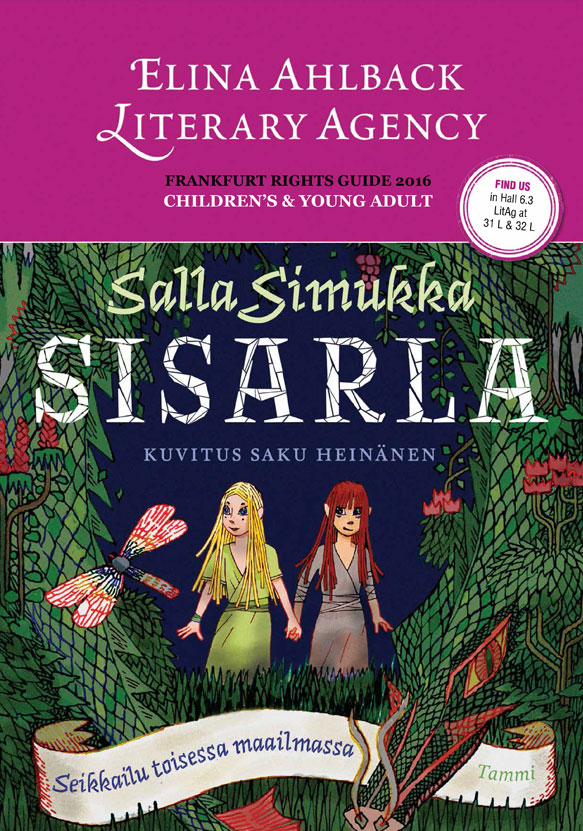 On the upmarket fiction front, Miika Nousiainen’s bittersweet novel, Roots (Otava, 2016) captures hearts and minds with its warm and humorous portrayal of two brothers who embark on a quest to find their roots, and themselves.

“Roots’ undoubtable trump card is its incisive and genuine yet stylized cast of characters that create a microcosm: in essence, a portrayal of humanity and mankind.” – Keskisuomalainen newspaper

And, bestselling YA author, Salla Simukka returns with Sisterland (Tammi, 2016) – an enchanting middle-grade adventure fantasy about the power of friendship.
“Sisterland is magical writing at its best.” – Phoebe Yeh, VP & Publisher, Crown Books for Young Readers