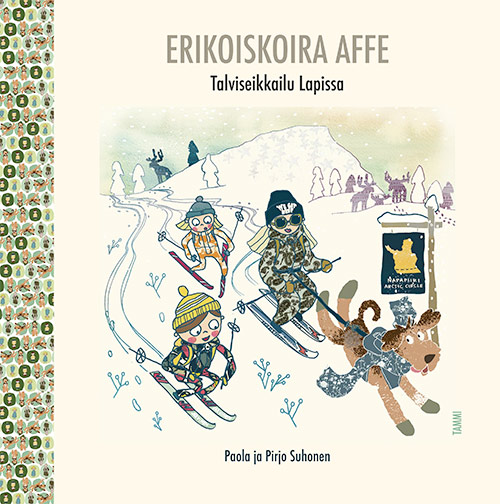 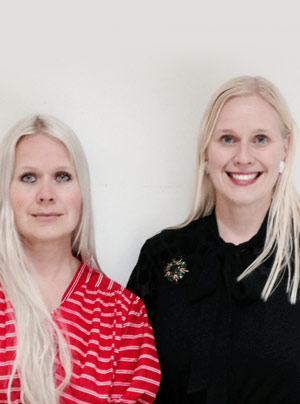 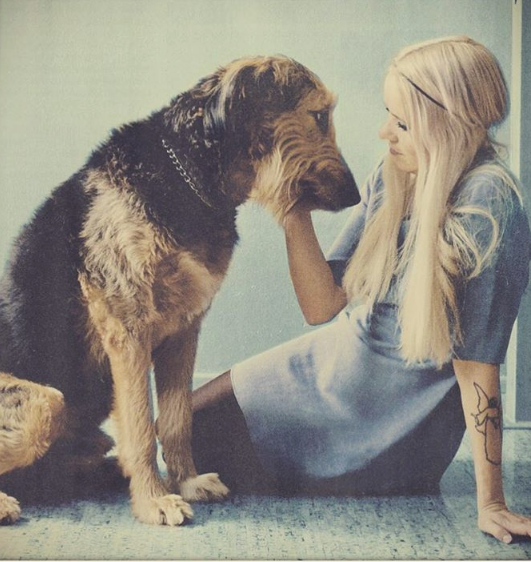 We were pleased to get a chance to meet with our author Paola Suhonen. She and her sister Pirjo Suhonen are the creators of Affe the Adventure Dog picture book series. In addition to being a children’s author, Paola also works as a fashion designer for Ivana Helsinki, directs and writes music videos, documentaries and art films, and uses her designer eye for several projects such as planning hotel interiors, and nurse apparel for the upcoming children’s hospital in Helsinki.

You have an interesting background. How did you become a children’s author?
Storytelling has always had a leading role in what I do, such as in designing Ivana Helsinki apparel. Actually it’s all about storytelling in different forms. I like the possibilities in visual storytelling that picture books enable. Also ethical values are important – our minds are composed in early ages, and we wanted to create books that channel tolerant values and modern life.

How did you create the character, Affe the Adventure Dog?
I did not have to create him – Affe is a real life character, with whom I spent 12 years around the world. I adopted Affe from a rescue home: he had escaped from his leash and ran freely to meet me – that’s where our adventure started. Affe was always in the middle of action – as the books tell, Affe has been to Lapland, been kidnapped, and flown between continents many times.

The books are gorgeously illustrated. What makes them special?
Maija Mero creates the illustrations based on my storyboards. The books include plenty of details and very specific things – I believe that everything is more interesting if it’s specific instead of generic. For example, Aunt Pirjo wears Chanel shoes and not just any shoes and they eat tofu sausages instead of just some food. That’s our way to of communicating values and personalities.

Which children’s books have inspired you?
The visual style is vintage-inspired, as is Ivana Helsinki’s fashion – not too glossy, more nostalgic appeal. Story-wise I’ve always loved animal stories centered around a humane animal character, such as Lassie, and also the spirit of Tove Jansson and Moomins, their modern values and many layers – they are stories that appeal also to adults.

Contact the agency for the reading material for Affe the Adventure Dog series!