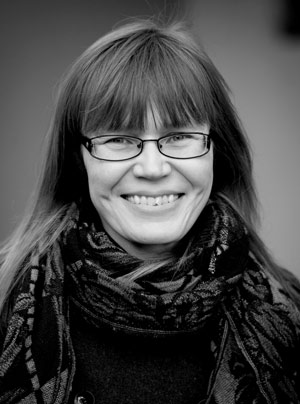 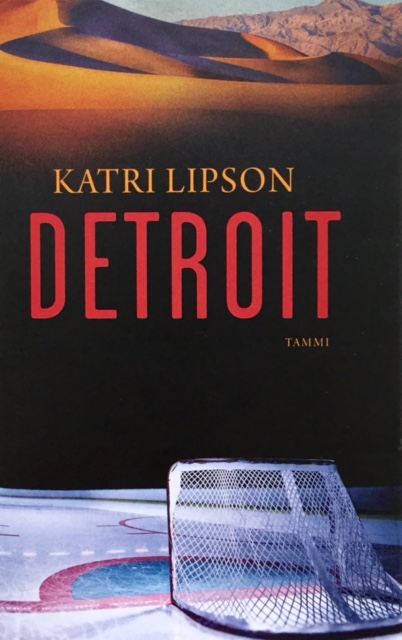 We had a chance for a chat with the author of the critically acclaimed Detroit, Katri Lipson. The story of unrequited love, set in the world of NHL, was published in Finland in March. The versatile author’s previous novel, The Ice-Cream Man, was awarded the 2013 European Union Prize for Literature, and sold to 11 territories. Now she’s back with an examination of shattered dreams: Detroit.

What made you choose NHL as the setting of Detroit?
– Ice hockey has been my burning passion since I was a little girl and NHL is the best, toughest and most magical professional sports league in the whole universe. My first novel Cosmonaut was a story about two Russian boys dreaming of space travel, where as inDetroit I asked myself how the dream of two young men would look like in North America.

Your novels have taken place in various locations, for example in the Czech Republic, in the Soviet Union and now in the U.S. Do you think that some themes are universal, or do nations differ from each other when it comes to love, for example?
– Love is naturally an example of an endless, universal theme. It is so huge that over and over again it has to be examined in various circumstances and environments, which all bring new aspects to our existence, identity, sexuality, gender issues, etc. The locations in my novels are very important, almost as protagonists themselves, and many times they are locations of my own personal history.

You have been praised for your narrative style. Sometimes it’s been described as cinematic, sometimes compared to the Russian masters. Where do you draw your inspiration from?
– Definitely from my characters. Each time, in a wonderful and merciless way, they force me to learn a totally new dance, and that is probably why my novels are so different from each other. Each time I am struck by these odd and wild souls with their seemingly distant worlds, but each time during the writing process they manage to show me why they chose me to tell their story, which, to my horror or exultation, turns out to be my story, too.

Your books have been awarded prizes, translated into foreign languages and praised by critics and readers alike. What goals do you still have on your career you’d want to achieve?
– My goal is to be a guinea pig. I want language to make mysterious, impossible and illegal experiments with me. I want to go somewhere I was not supposed to go.

Contact the agency for the English sample & synopsis of Detroit: info@ahlbackagecy.com!