The series, first launched in 1987 and illustrated by Jukka Lemmetty, has been adapted into animated films and children’s plays. Following Urpo and Turbo’s adventures in the Wild West and outer space, for example, the books celebrate adventure and imagination.

“With comically characterised illustrations by Jukka Lemmetty, these vignettes cast a philosophical light on life as seen from a small child’s viewpoint, whether the subject is monsters at bedtime, what to play on a rainy day, using the family dog as a sailing ship or learning good manners.”
– Books from Finland literary journal

Hannele Huovi’s many accolades include the Topelius Prize for the best Finnish youth novel in 2002 (for The Feather Chain), a Finlandia Junior nomination in 2011 (for The Giant Girl and her Tiny Friend), and nominations for the Astrid Lindgren Memorial Award in 2004, 2006 and 2008.

The Ware Bears series has also been published in (rights reverted): Sweden 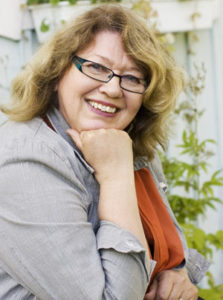 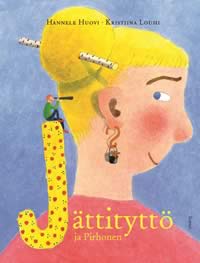 The giant girl and her tiny friend 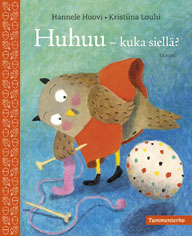 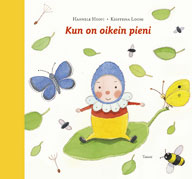