Piramida, publisher of three other books by Laurén, has acquired Ukranian rights to her latest book, Ukraine: The Borderland (Schildts & Söderströms 2015), co-authored with journalist Peter Lodenius.

Known for her empathetic and in-depth reporting on the former Soviet Union, Laurén has received several prizes for her work, including the  2010 State Journalist Award.

Ukraine: The Borderland  examines recent unrest and political shifts in Ukraine, and the country’s subsequent role as the symbol of a new East-West divide.

“By spending time with ordinary people, Laurén understands the betrayal and humiliation felt by Ukrainians….she lived in Russia for seven years, and complies by strict professional ethics in her work.”
– Talouselämä business publication, Finland

An English-language collection of Vainonen’s best stories from his three published collections, also entitled The Explorer & Other Stories and featuring an introduction by Johanna Sinisalo, was launched by Cheeky Frawg in 2013. In addition to his career as an author, Vainonen has gained acclaim as an English-to-Finnish translator of the likes of Jonathan Swift, Seamus Heaney and William Shakespeare.

“The author shows an easy comfort with the odd and disturbing, and sympathy even with his less sympathetic protagonists.”
– Publishers Weekly 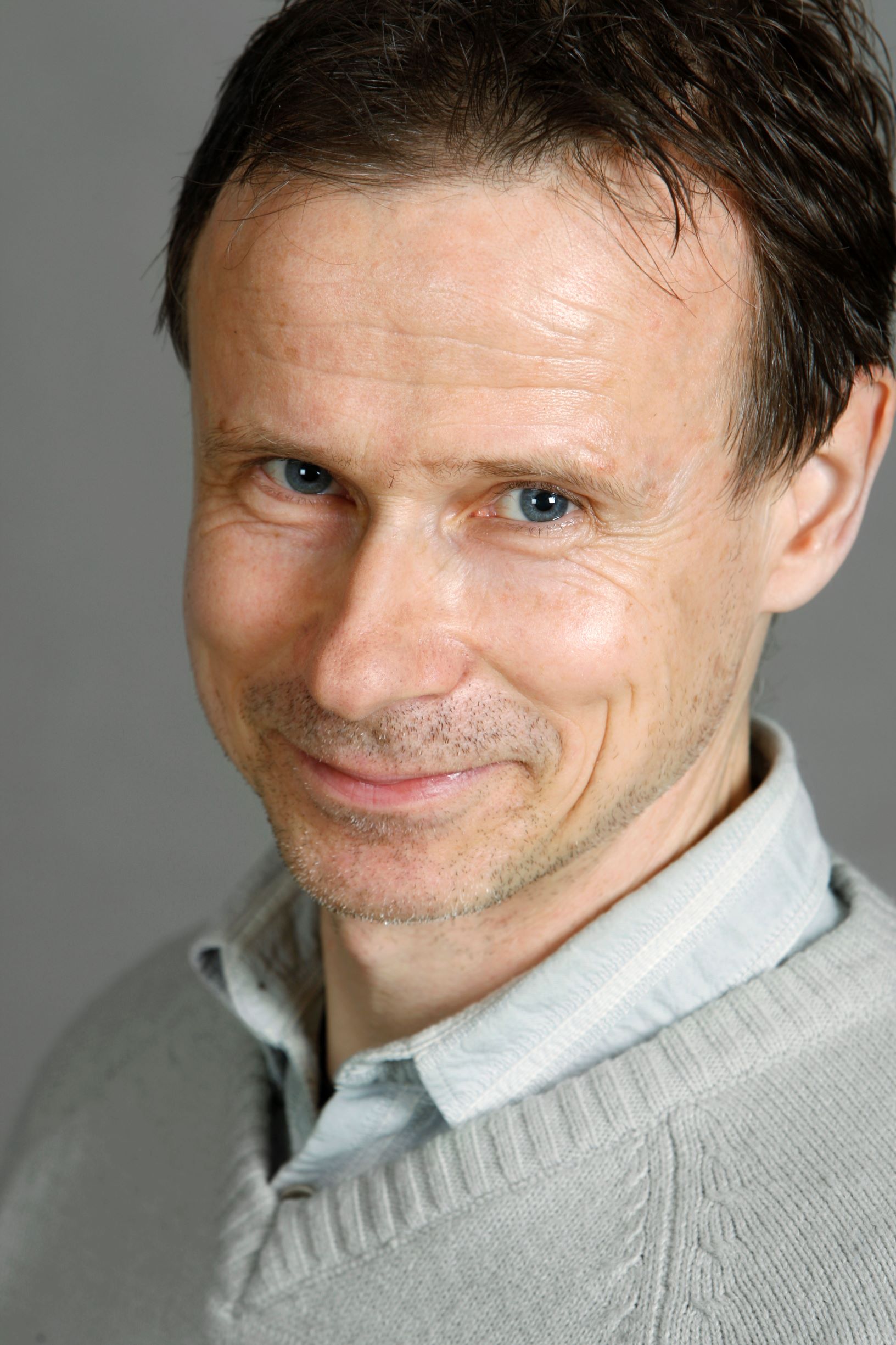