The Lion King (Leijonakuningas, Crime Time 2013), crime novelist and veteran journalist Harri Nykänen’s fifth entry in the Ariel Kafka series starring a Helsinki-based Jewish policeman, was on the year-end reading lists of literary bloggers around Finland. Many praised this cool-headed mystery in which Kafka investigates the sudden death of a two-time winner of the World’s Strongest Man competition.

”Finland is home to many talented crime authors, and Nykänen is one of the best… he writes with relaxed skillfulness, and his background as a reporter is noticeable. He has a mastery of language and dialogue, the plot proceeds logically, pieces of the puzzle fit together and the end conclusion is believable,” wrote Kirjabrunssi (“Book Brunch”) blog.

”As the father of the Raid and Johnny & Banzo [series], it wasn’t immediately obvious to me that now would be Ariel’s turn. All of my children are equally dear to me, but on occasion one of them becomes more beloved than the others….this time the building blocks of my story came from tabloid headlines…from the beginning it was clear to me that this story would fit Ariel best,” Nykänen himself wrote on the blog of CrimeTime publisher in late 2013.

Nykänen, who has been nominated for several crime book awards, is also known for his 10-part Raid series that has been adapted for film and television. 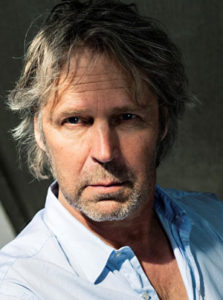 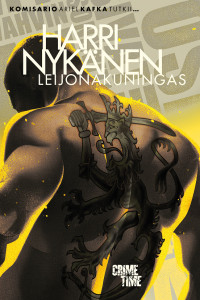 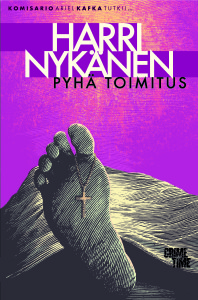 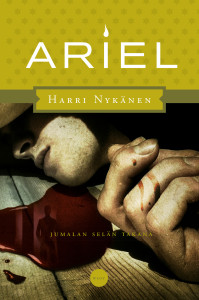 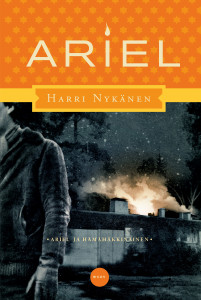 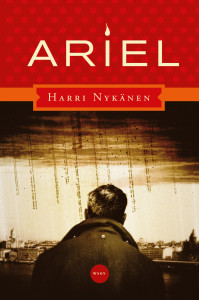