“Ray Girl is not only a gutsy love story, but also a humorous and audacious look at people’s emotional needs. Readers are allowed, and should, laugh at the various ways in which we try to fill our inner void,” wrote Turun Sanomat (“Turku Times”) newspaper.

“I really enjoyed Supinen’s laid-back use of language. Her humor doesn’t feel forced but hits you in a sneaky way. Even the religious examination is done in good taste,” said Morren maailma (“Morre’s world”) literature blog, calling Ray Girl one of the year’s best Finnish novels.

“She is a distinctive addition to Finnish contemporary literature: an author who intrinsically writes from an unabashedly comical perspective,” Finland’s largest newspaper Helsingin Sanomat has said of Supinen.

In addition to the 2014 publication of Ray Girl and later release of Jelly Control in Germany, Supinen’s short stories will appear in two German publications this year. Rights to Ray Girl have also been sold in Denmark. 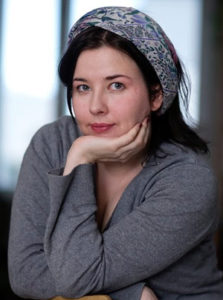 Miina Supinen (b. 1976) is a journalist, essayist and author. Her critically acclaimed novels and short stories have a dedicated fan following, and many consider her the funniest, most effervescent female writer in Finland. Nominated for the Helsingin Sanomat Debut Book of the Year Award in 2007, her novel Jelly Control (Liha tottelee kuria, WSOY 2007), is a cult classic. The collection of short stories, Land of the Apatosaurus (Apatosauruksen maa, WSOY 2010), was nominated for the 2010 Runeberg Prize. 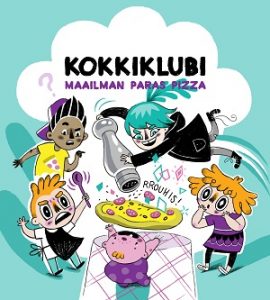 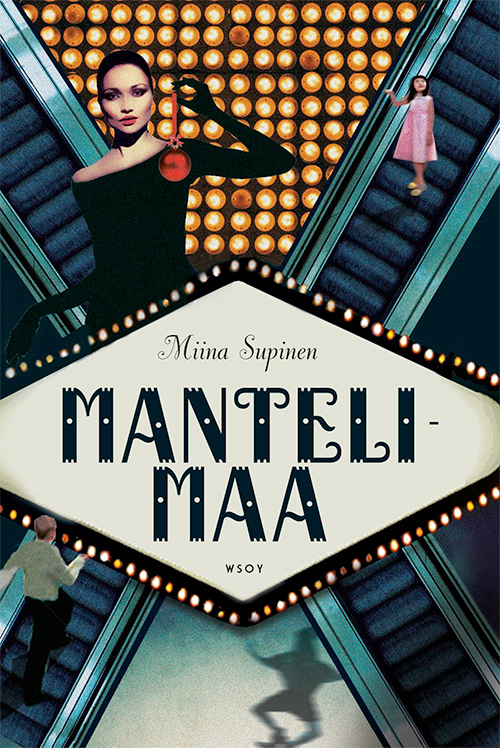 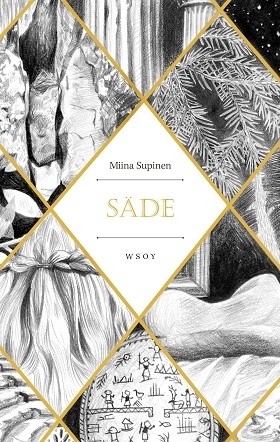 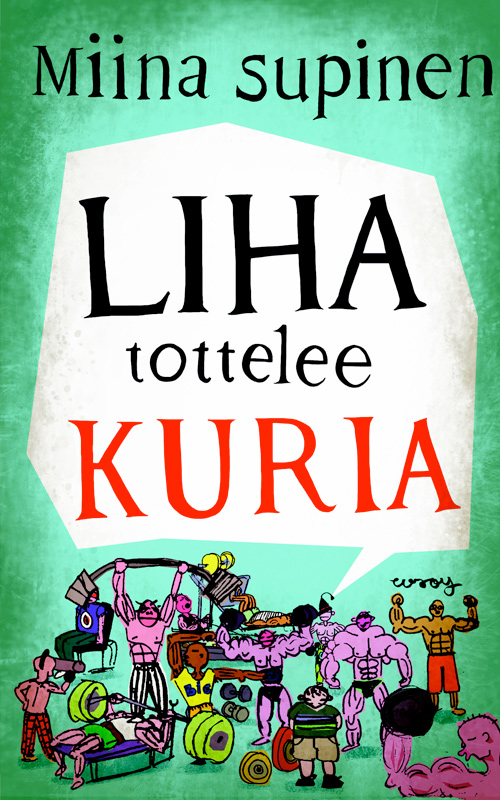