We are incredibly thrilled to share the news that our author Sirpa Kähkönen has been awarded the Finnish Cultural Foundation’s grand prize! The 35 000 € prize is awarded for significant cultural contributions, on the eve of the Kalevala Day and the Day of Finnish Culture.

Kähkönen is a talented writer whose works have been nominated for the Finlandia Prize and for the Nordic Council Literary Prize, and her newest novel, THE GREEN CHAMBER, won the prestigious Savonia prize!

“Sirpa Kähkönen writes about society by writing about people. She describes contemporary questions through historical narrations.

Born in Kuopio in 1964, Sirpa Kähkönen studied literature and history, and worked as an editor prior to setting out as a full-time writer. Her studies provided her with a clear direction: Kähkönen is particularly known as a master of historical novels.

As someone who enjoys digging through newspaper archives, Kähkönen is accomplished at providing the details that make the past come alive. While describing the private sphere and bringing historical events up close, she is able to make her work universal. Through her characters, Kähkönen asks life’s big questions, demanding answers from the reader.

The author has created a world of her own – a Kuopio of times past, which is fictional but true. — Sirpa Kähkönen is characterised by humaneness, being always on the side of the individual.” 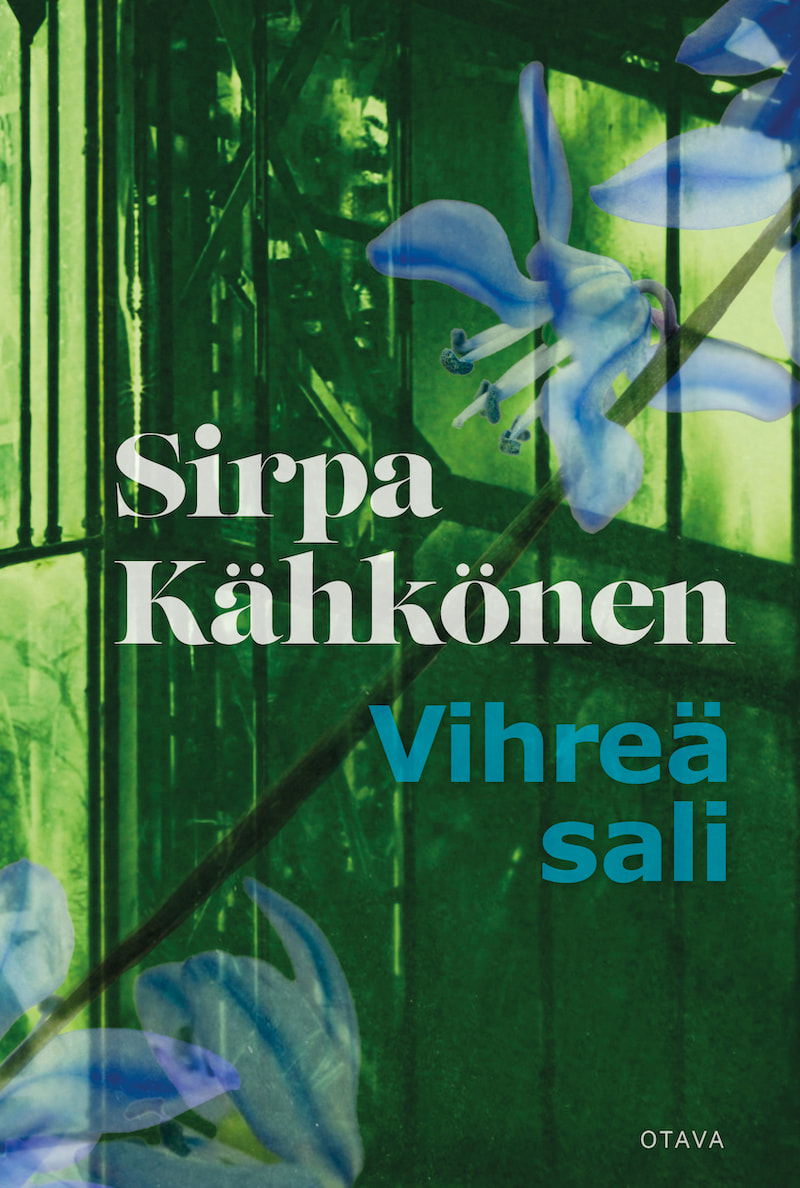 We are extremely happy to announce that literary fiction author Sirpa Kähkönen has won the Savonia Prize with her new novel THE GREEN CHAMBER!

“In the center of The Green Chamber are three 17-year-old youths coming of age in a world where one must conceal their family’s shame and carry responsibility like an adult. The work flows successfully through time and place, from the 1960s Kuopio to Leningrad, to turn of the century St. Petersburg and Terijoki with an eventual return to Kuopio. The narration of time, place and ambiance are magnificent. In The Green Chamber, Kähkönen’s already gorgeous language is at its pinnacle.”

Born in Kuopio, Kähkönen studied literature and history at the University of Helsinki before working as an editor. She embarked on her literary career in 1991 with Kuu taskussa (Moon in your Pocket) for young adults, publishing her first adult novel Mustat morsiamet (Black Brides, 1998), which earned her the Savonia award in 1999. Her previous work Graniittimies (Granite Man) is a historical novel depicting the lives of young Finns in Soviet times. Initially writing for young adults, she gained popularity in Finland with her ’Kuopio series’ of historical novels.

Mapping out that silence became Sirpa’s work. The first questions that arose were related to her closest circle: what had happened to her beloved grandparents? From her personal sphere the intellectual curiosity widened to touch upon the history of Finland and onwards to the history of Europe, and finally, doing research on the fate of an individual during times of crisis.

THE GREEN CHAMBER by Sirpa Kähkönen

What follows the crushing of dreams? The powerful story takes us from Kuopio in the 1960s to St. Petersburg in the 1910s.
Irene, a florist, has disappeared before Christmas 1964 when the season is at its peak. The owner is worried by the harsh words he has told the girl. But hyacinths need to be delivered to the clients.

Irene has dropped out of school, Jaakko is a barber assistant. There is chemistry between them. Leo, who has just left the army, is thirsting for love.
Young people are looking for their own place. Why is it easier to conquer Space than to love another person?

Download the full Finnish ms and English synopsis for THE GREEN CHAMBER by clicking here.

The English sample is available in January.