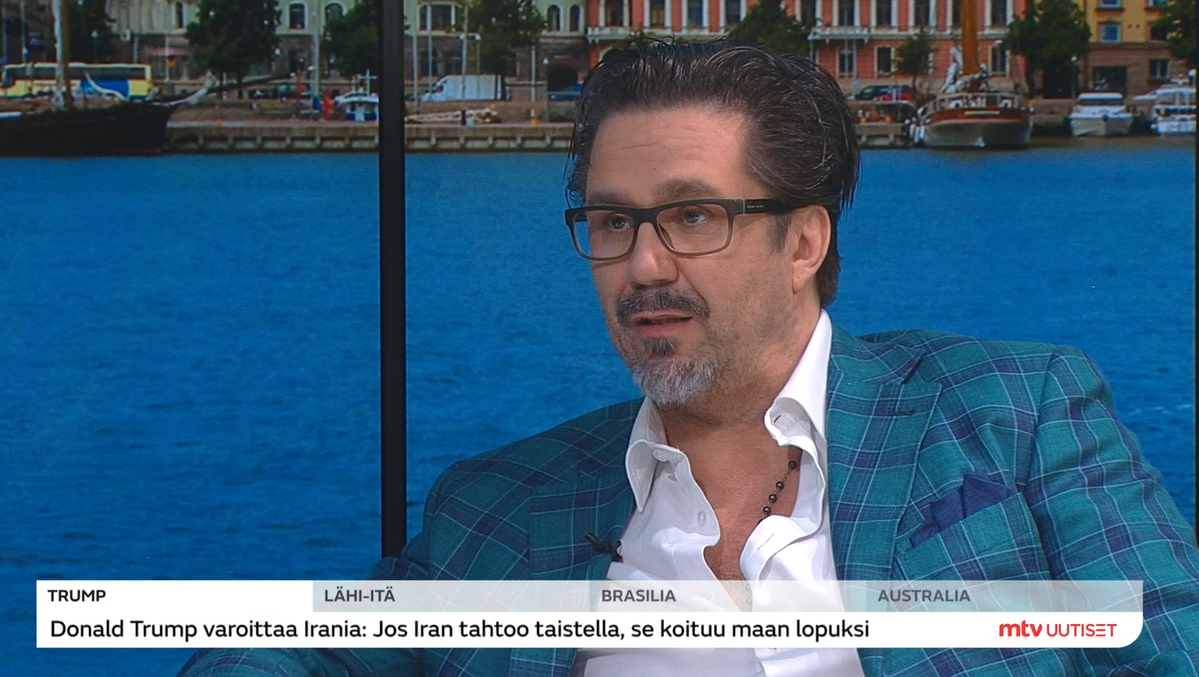 Petri Karra is a talented writer/screenwriter from Helsinki, Finland.

A TV series based on his hot-off-the-press novel The Dark Light (Musta Valo) is currently under production in Finland.

A hot-off-the-press novel, you said?

That’s right!
Petri Karra has just published a new fast-paced family drama The Dark Light about parents’ love for their son – and the crimes committed to protecting him. The novel just hit Finnish bookshops and a miniseries in production will be sold to tens of countries around the world.

Some have called it “Breaking Bad” meets “Jason Bourne”. What we can say, is that it’s dark, it’s funny and it’s really engaging!

Henrik Valli has done his best to separate his family from Niko, his 22-year-old drug-addicted son.
But one night the telephone rings. Niko has made a bigger mess of his life than Henrik ever feared.
A father’s love wins out: he has to help his son. It requires a crime.

Henrik’s wife and Niko’s mother Anna is a police detective, and they have to hide the crime from her. But that’s easier said than done, and soon the family enters a nightmare, in which everyone’s notions of right and wrong must be re-evaluated.

What is the father prepared to do to protect his child?

We were kind of hoping you would say that!