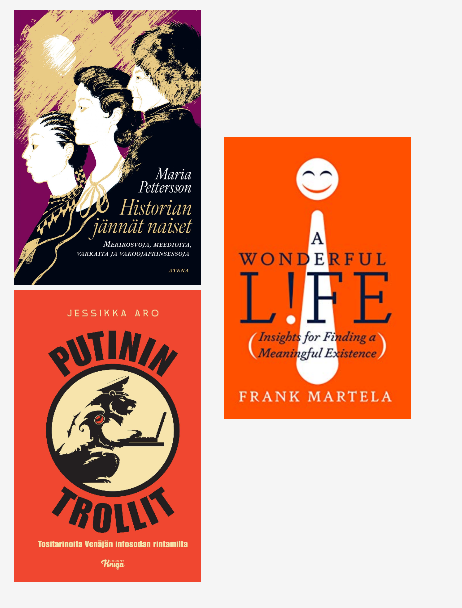 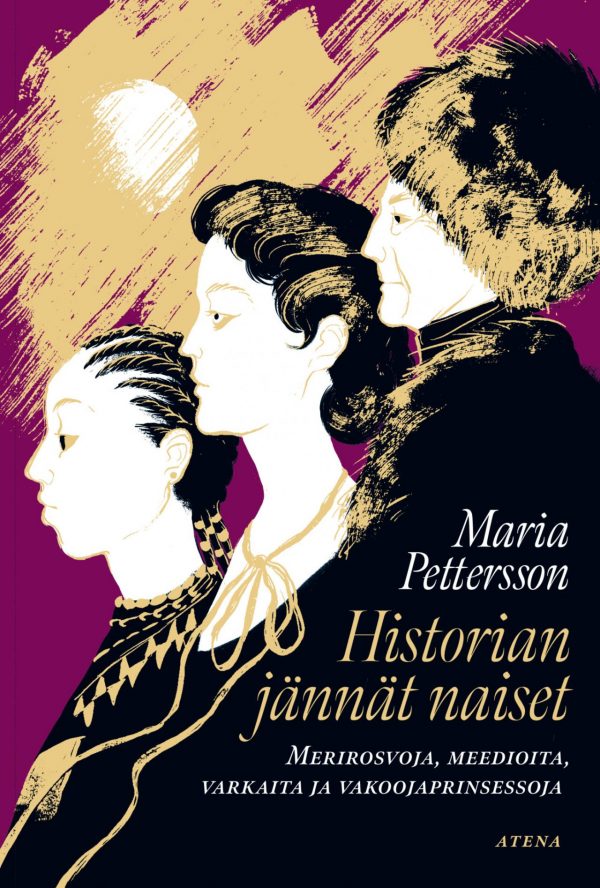 Today’s deals are all betselling titles with themes spaning from historical women to secrets of meaningful life to the revelations about Russian troll army.

Read more about the titles and their availability in your country below.

We are glad to announce that EXTRAORDINARY WOMEN OF HISTORY and A WONDERFUL LIFE have been acquired by Corvina in Hungary and PUTIN’S TROLLS by Ciela Norma in Bulgaria.

As a child, Maria Pettersson’s dream job was to be an international adventurer. Instead, she became an award-winning journalist, the editor-in-chief of several magazines and a serious history geek. She has worked for the biggest newspapers, radio stations and TV channels in Finland. She has travelled in over 70 countries, got married in Vegas and spent her honeymoon in North Korea. Her hobbies include games and roleplaying, observing big machines, studying small Slavic languages and visiting dead dictators. She currently lives in Helsinki, Finland.
Author page