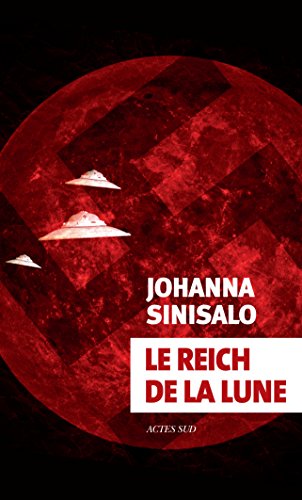 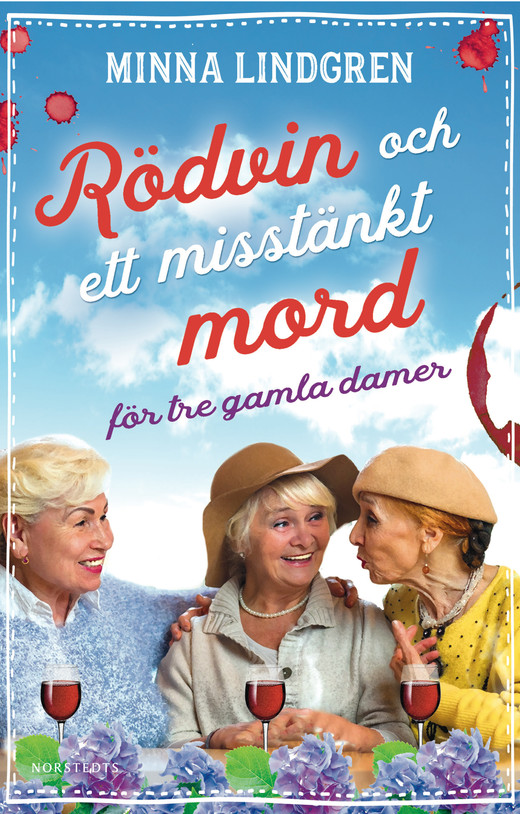 As May is closing in, Helsinki is under an unusual heat wave: time for some summer reads! One of our hottest titles (pun intended!) of this spring is Minna Lindgren’s The Angry Widow, which has stayed on the Finnish bestseller list since March. The newest deal for the novel, described as “Sex and the City meets A Man Called Ove”, was struck with the Italian publisher Marsilio. Previously rights have sold to Germany, Spain, Czech and Slovakia.

Minna Lindgren’s previous work, The Sunset Grove trilogy keeps charming readers. Avid fans in Sweden are already expecting continuation to book one – we’re glad to announce that Swedish rights for the second book in the trilogy, Escape from Sunset Grove, were just sold to Norstedts.

Johanna Sinisalo’s dystopian novel The Core of the Sun, pitched as “sex, drugs and bureaucracy in an Orwellian society”, has been sold to yet another country – in addition to the 3 other translation deals made this year, Hungarian publisher Metropolis Media has now joined the ranks of Sinisalo publishers.

“We are glad to publish in translation Johanna Sinisalo’s inventive, thoroughly modernized take on the classic cautionary tale,” said Attila Németh, editor of Metropolis Media on the acquisition.

They will also publish Sinisalo’s Renate’s Story, a novel companion to the Iron Sky movie franchise, a scifi black comedy about Nazis on the dark side of the Moon. Renate’s Story was just published in France by Actes Sud.

On the nonfiction side, we’re very glad to announce the first deal for The Game Designer Confessions by Konsta Klemetti & Harro Grönberg: Korean publisher Turning Point has acquired the rights to this book, which consists of interviews with the creative minds behind games such as Angry Birds, Hay Day and Max Payne. How do top leading game designers engage players and create hit games? Read the book to find out!