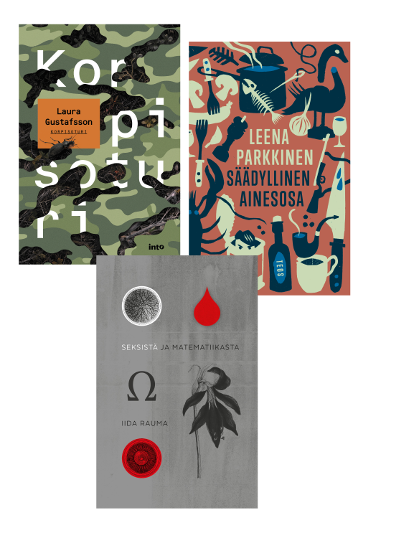 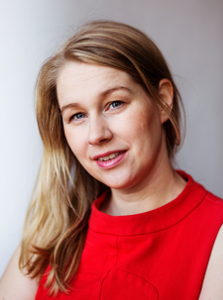 The agency has recently signed three new, wonderfully talented adult fiction authors, and what more could be better than to start with some good news for two of them. Leena Parkkinen and Laura Gustafsson have been nominated for this year’s Torch-bearer Prize (‘Tulenkantaja’), awarded annually to a Finnish book with the ‘best foreign sales potential’! We are also very pleased to be representing last year’s Torch-bearer Prize winner, Iida Rauma.

Leena Parkkinen’s The Decent Ingredient (Teos, 2016) is a story about the bourgeoisie of Helsinki during the Cold War; about forbidden love, dangerous secrets and, about food, which reflects life, love, class, sexuality and politics throughout this richly-detailed novel. Parkkinen has received numerous literary awards and her works have been translated into seven languages to date. Request reading materials for The Decent Ingredient

Laura Gustafsson’s Wilderness Warrior (Into, 2016) is a study of the human race: of the individual and the community. It’s inspired by survivalism, green movements, the Hobbesian social contract and notion of “a war of all against all”. Gustafsson’s accolades include nominations for the Finlandia Prize and Helsingin Sanomat Literature Prize. Request reading materials forWilderness Warrior

Iida Rauma’s On Sex and Mathematics (Gummerus, 2016) is a frighteningly intelligent and visceral novel about people in crisis, environmental disasters, about the confusing and erratic life, and the beauty and logic of mathematics. And about the agonies and ecstasies of sex. Rauma has additionally received the Kalevi Jäntti Prize, and was nominated for the EU Literature Prize in 2016. Request reading materials for On Sex and Mathematics

The Torch-bearer’s jury has now shortlisted six nominees, and the winner will be announced on 25 March. The prize is worth €10,000.