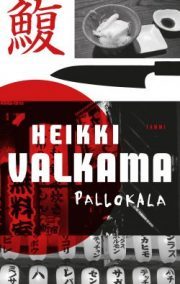 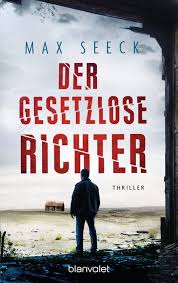 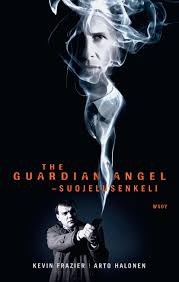 We’ve got some criminally good news! This time our news batch includes the best debut winner of the year, new titles in an exciting series and some film news…

The Debut Thriller of the Year Award 2018 to Heikki Valkama for his novel Fugu
Quoting the jury: “Heikki Valkama’s novel Fugu takes the reader on an interesting and appetizing cultural journey. […] For his novel Valkama has chosen a particularly interesting protagonist: a top chef is not your typical crime-solving character. […] Valkama delivers the story naturally and surely. The text is smooth, it doesn’t falter and sweeps the reader away with an ease. Fugu is an exceptionally developed example of entertaining writing.”

Max Seeck’s The Angels of Hammurabi published in Germany
Max Seeck’s novel has been well received in Germany, where it was published under the name of Der gesetzlose Richter (“The Lawless Judge”) in January. The Finnish readers are already anticipating his third and final novel in the Daniel Kuisma series, the title of which will be Hades Calling, and it’s due to be published in Finland in fall 2018.

The Austrian newspaper Wiener Zeitung called the novel cinematic in its review:
“Max Seeck delves deep into the bloody history of the Balkans and tells a gory action thriller begging to be filmed.”