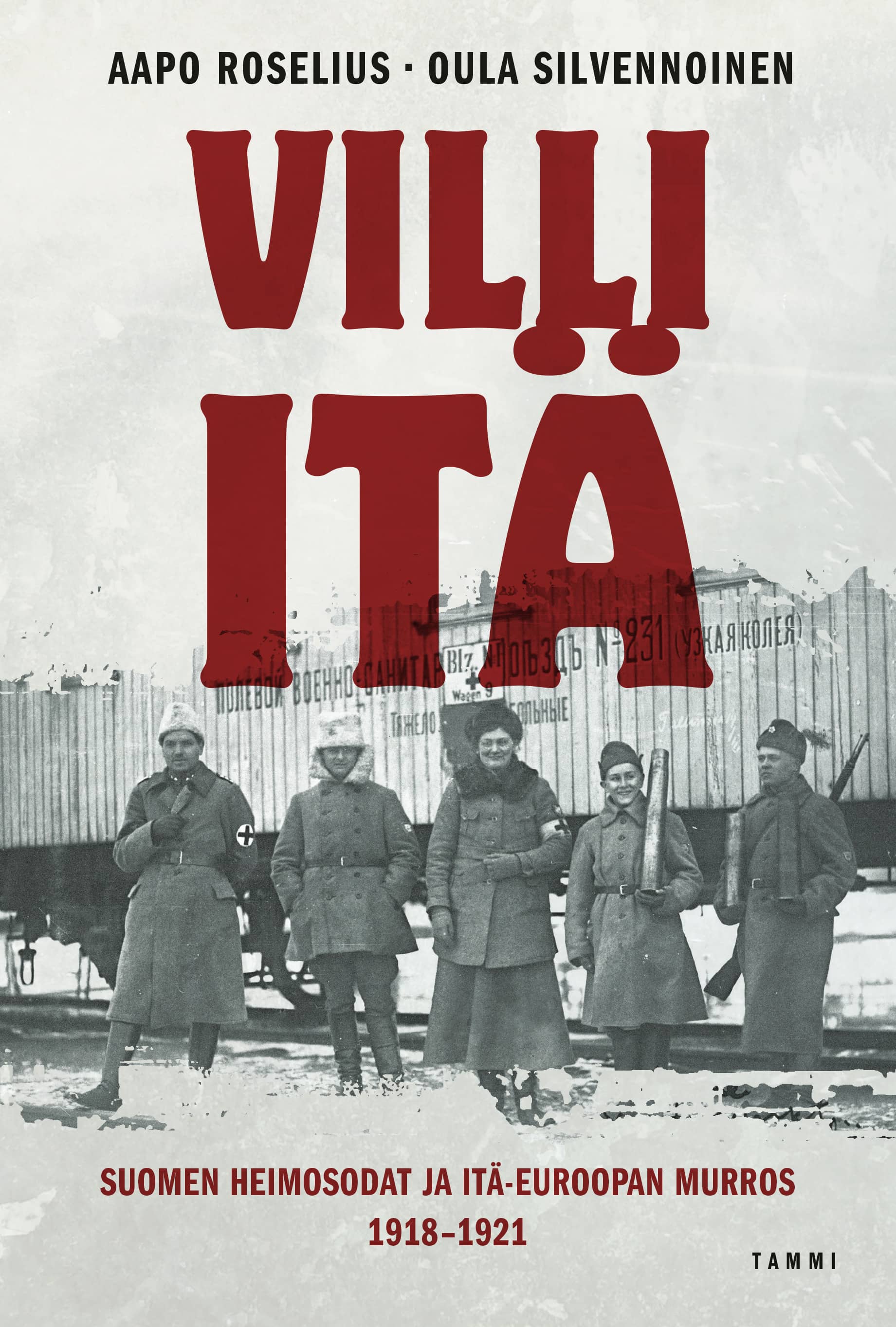 Wild East is a new nonfiction about the Finnish tribal wars and the fierce events of the year 1919.

The First World War did not end in November 1918. With the collapse of the Russian Empire and the Bolshevik revolution warfare in Eastern Europe continued for years. Revolutionary, counter-revolutionary and national armies of new nations struggled for the remnants of the destroyed empire.The war lottery attracted the Finns to carry it out the greatest dream of Finnish nationalism: Greater Finland.

Wild East is a story of the year 1919 and the events known as the tribal wars that broke out in order to extend Finland’s borders far to the east. It is the story of Finland and the Finns in a violent, sad and almost tragicomic adventure where for a moment anything seemed possible.

“The work brings new, dark tones to the mythical picture of the Finnish tribal wars and the construction of the Greater Finland. It positions the wars in the great power game of the early 1920s and in the ideological continuity between the World Wars. A dramatic story of the actions, motives and destinies of individual people reveals how war breaks people’s bodies and minds.”
‒ Finlandia Nonfiction Award jury 2019

“The researcher duo is making a convincing, sometimes shocking, impression on the reader. The
connection to the general turmoil of the era deepens the horizons, and the warfare in its outrageousness and nonsense is portrayed well in dense prose.”
‒ Helsingin Sanomat newspaper 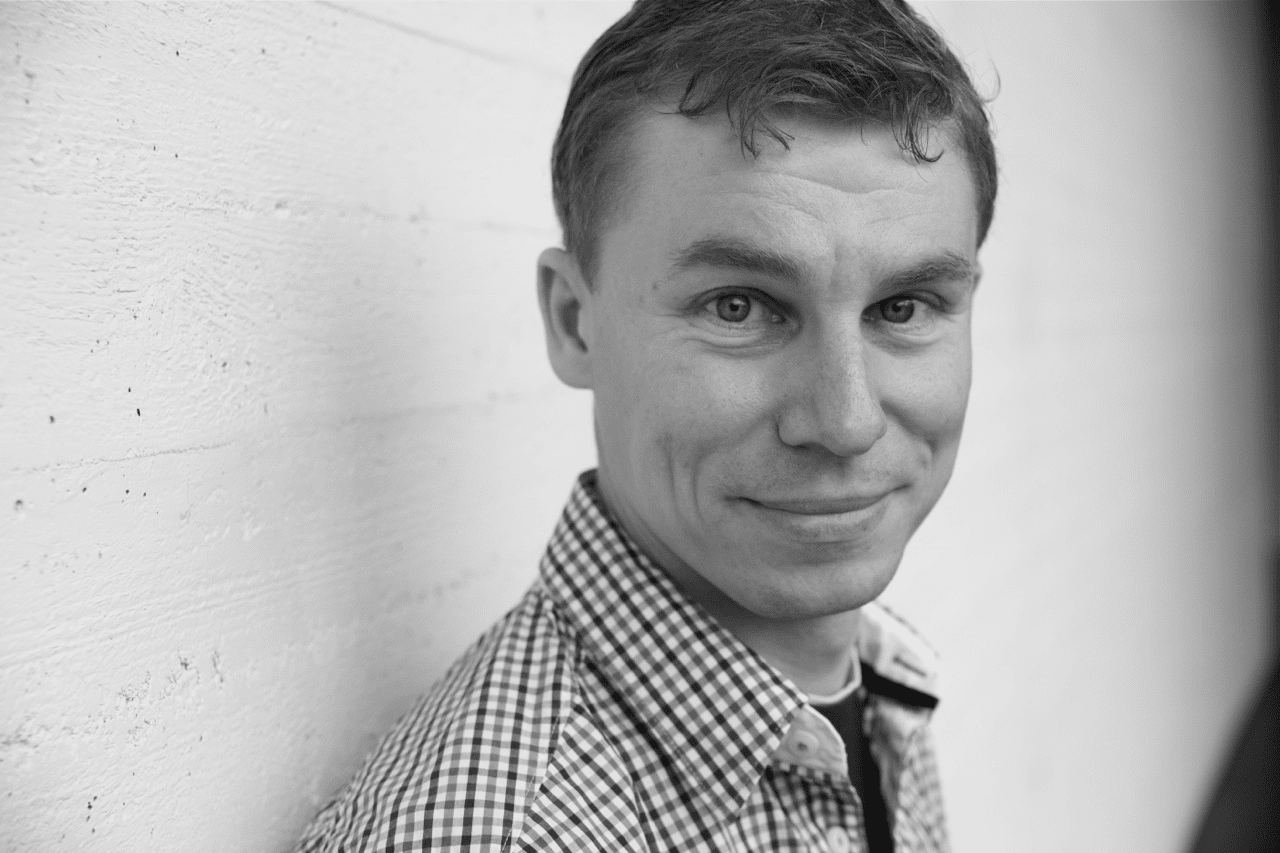 Oula Silvennoinen, PhD, is a historian and an author of narrative non-fiction who specializes on the upheavals of the modern era within the Nordic and Baltic sphere. Among other topics, he has published on the themes of policing, war, fascist movements and the Holocaust. His works have been translated also into German, Swedish and Estonian. Oula Silvennoinen is currently based in the University of Helsinki, Finland.