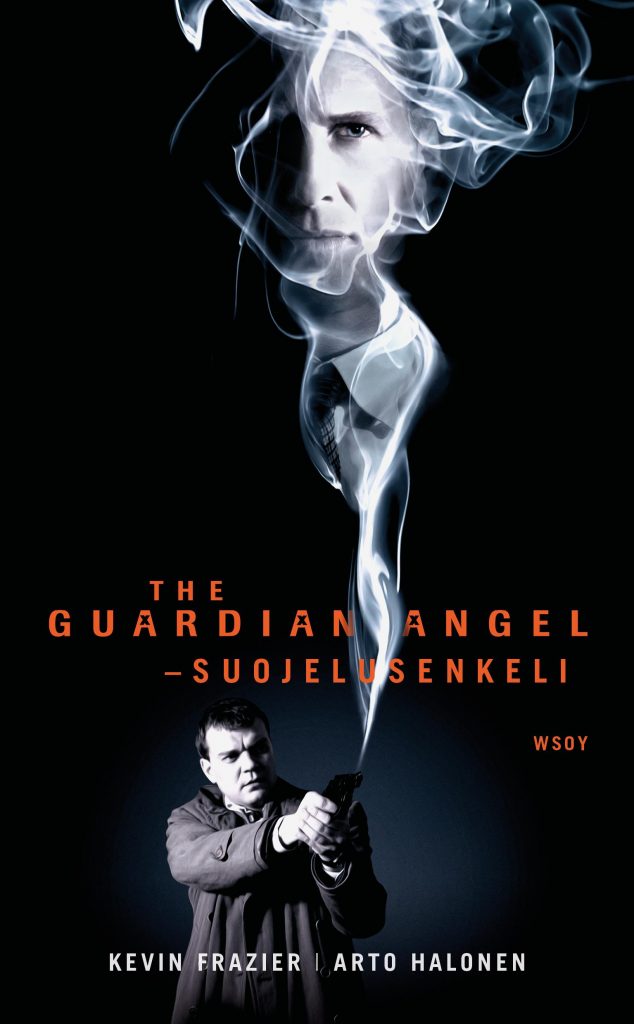 The book has been written alongside the feature film, a Finnish-Danish-Croatian co-production, starring Pilou Asbaek (Game of Thrones), Josh Lucas (A Beautiful Mind) and Rade Serbedzija (Downton Abbey). 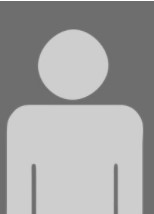 Kevin Frazier is a novelist, nonfiction writer, essayist and reviewer who lives in Helsinki. Previous collaborations between Halonen and Frazier include the award-winning Shadow of the Holy Book. 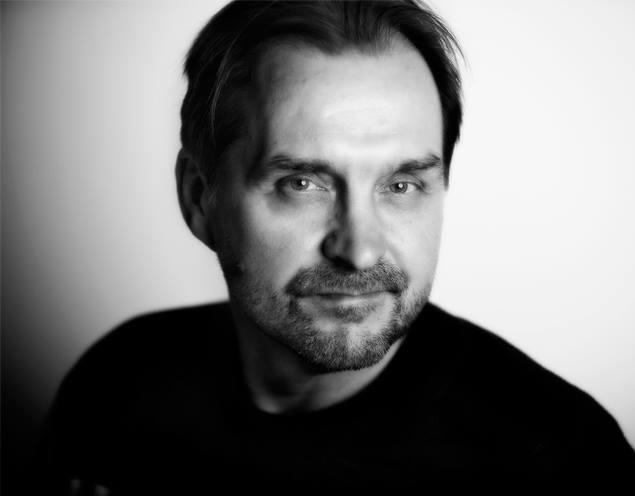 Arto Halonen is a film director and screenwriter, known for his strong socially-conscious stance towards his subjects. He is one of the few people in the world who have ever interviewed the killer Palle Hardrup.