As a child, Maria Pettersson’s dream job was to be an international adventurer. Instead, she became an award-winning journalist, the editor-in-chief of several magazines and a serious history geek. She has worked for the biggest newspapers, radio stations and TV channels in Finland. She has travelled in over 70 countries, got married in Vegas and spent her honeymoon in North Korea. Her hobbies include games and roleplaying, observing big machines, studying small Slavic languages and visiting dead dictators. She currently lives in Helsinki, Finland. 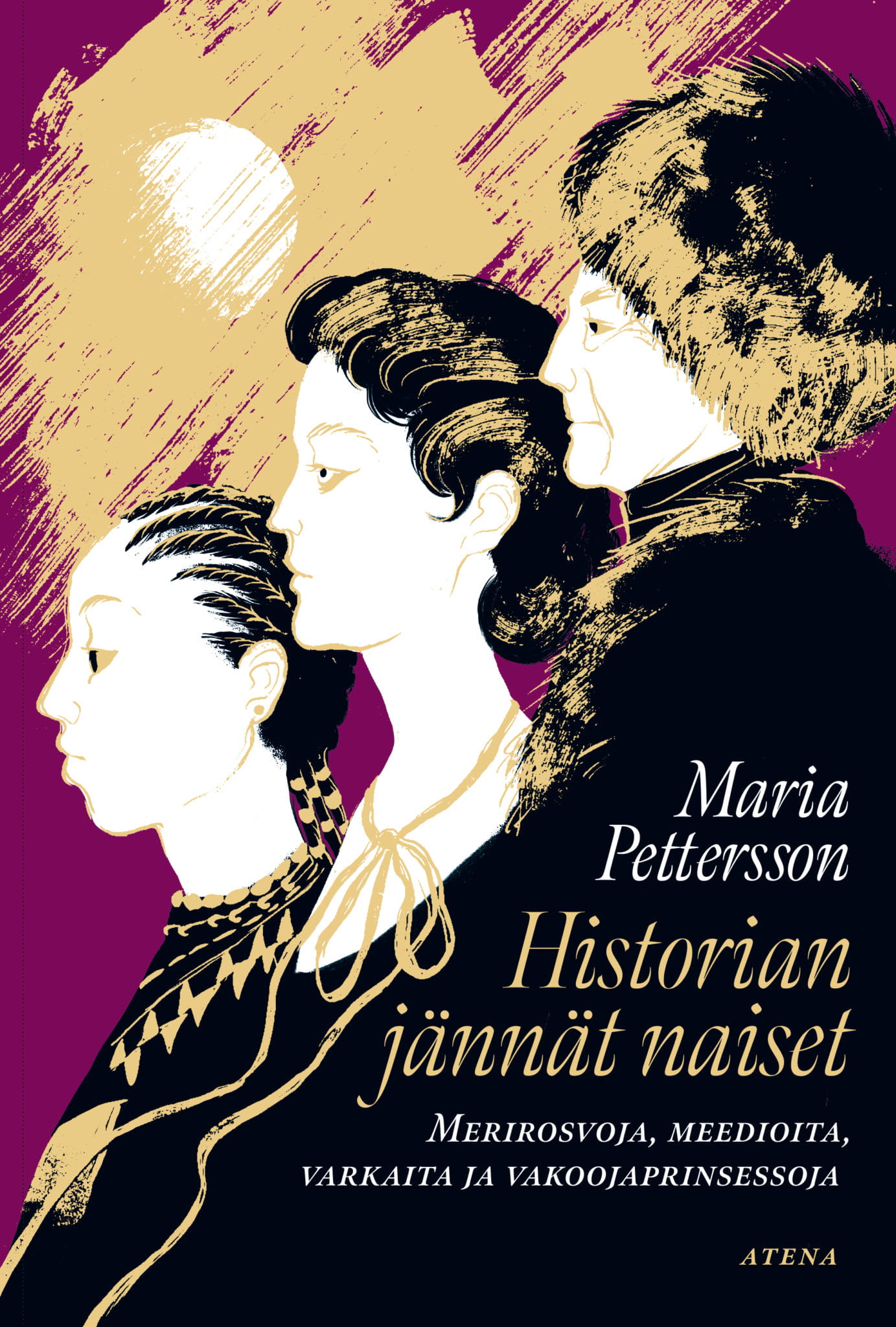