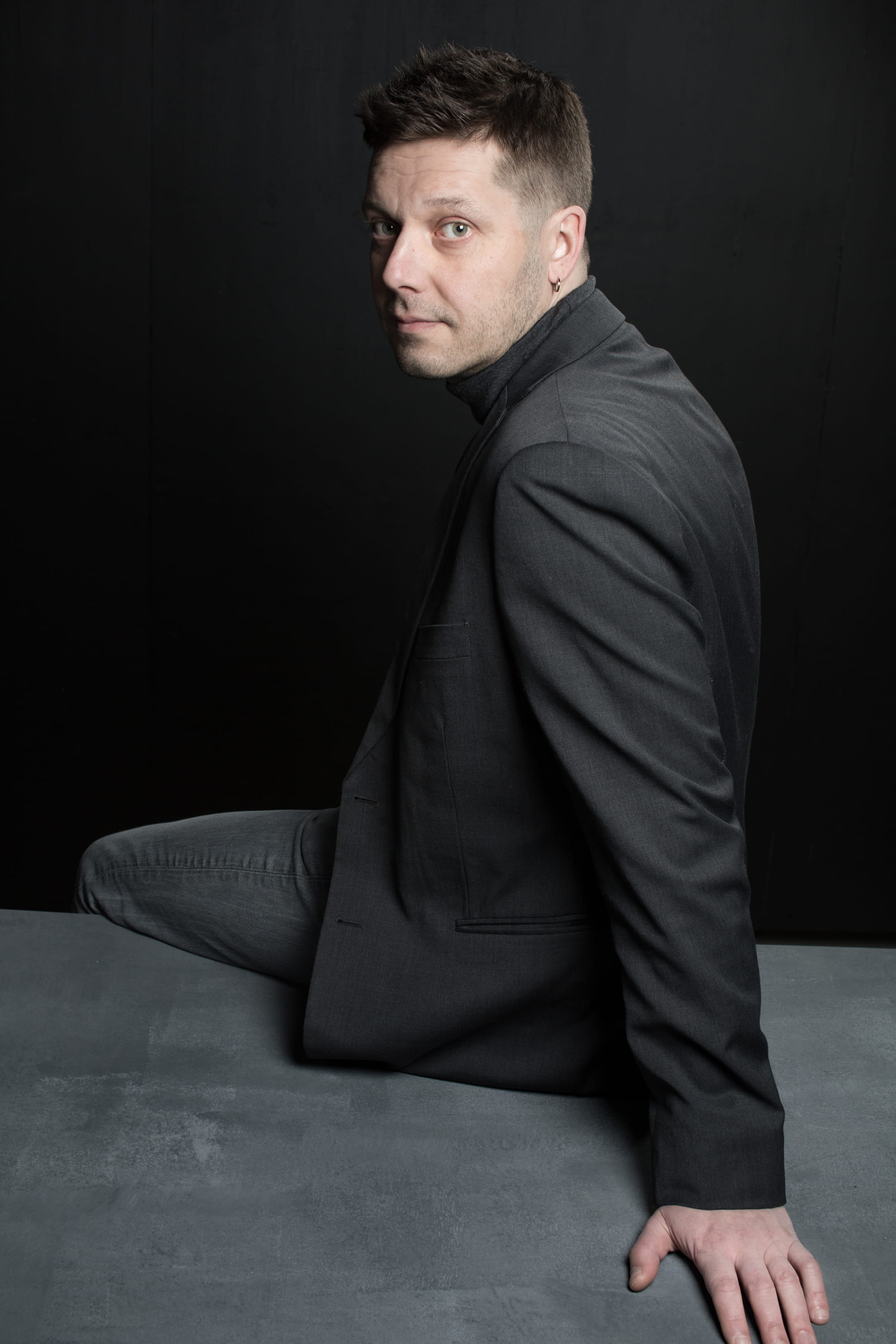 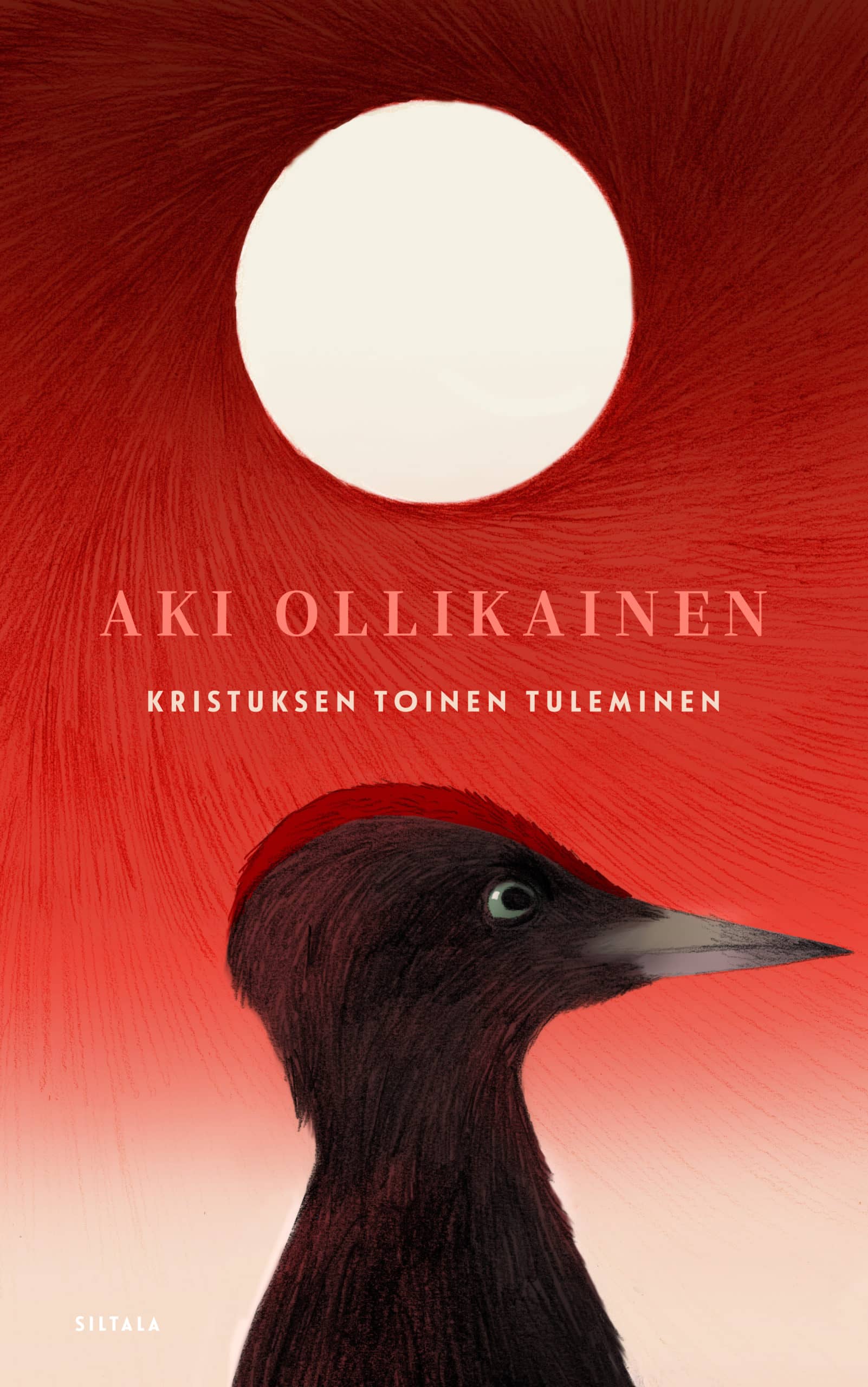 The Second Coming of Christ 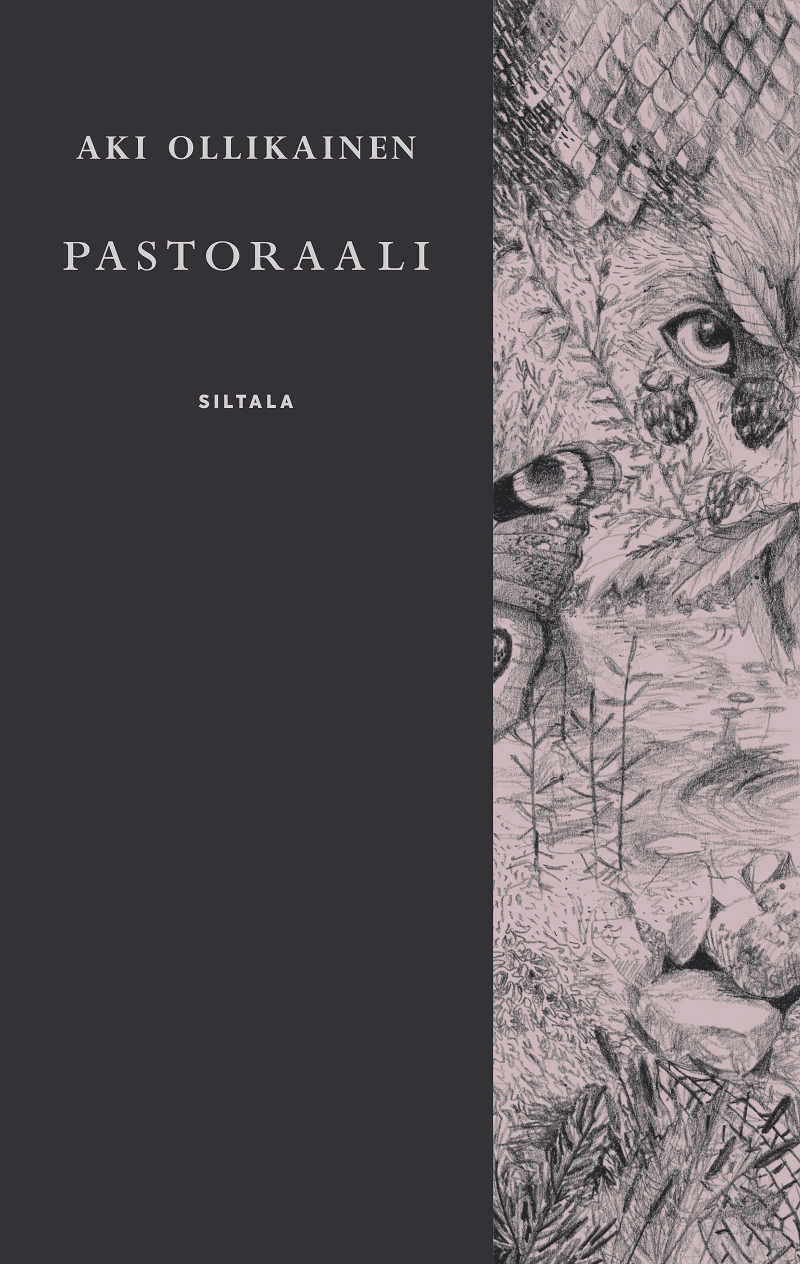 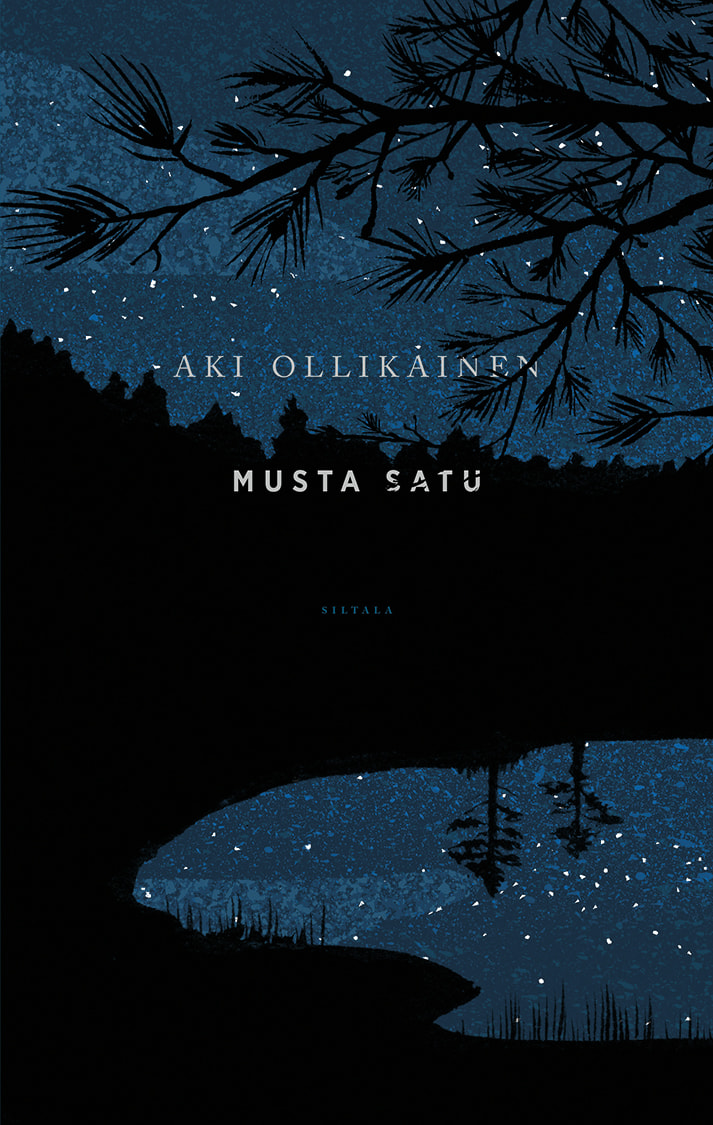 A Tale of Darkness 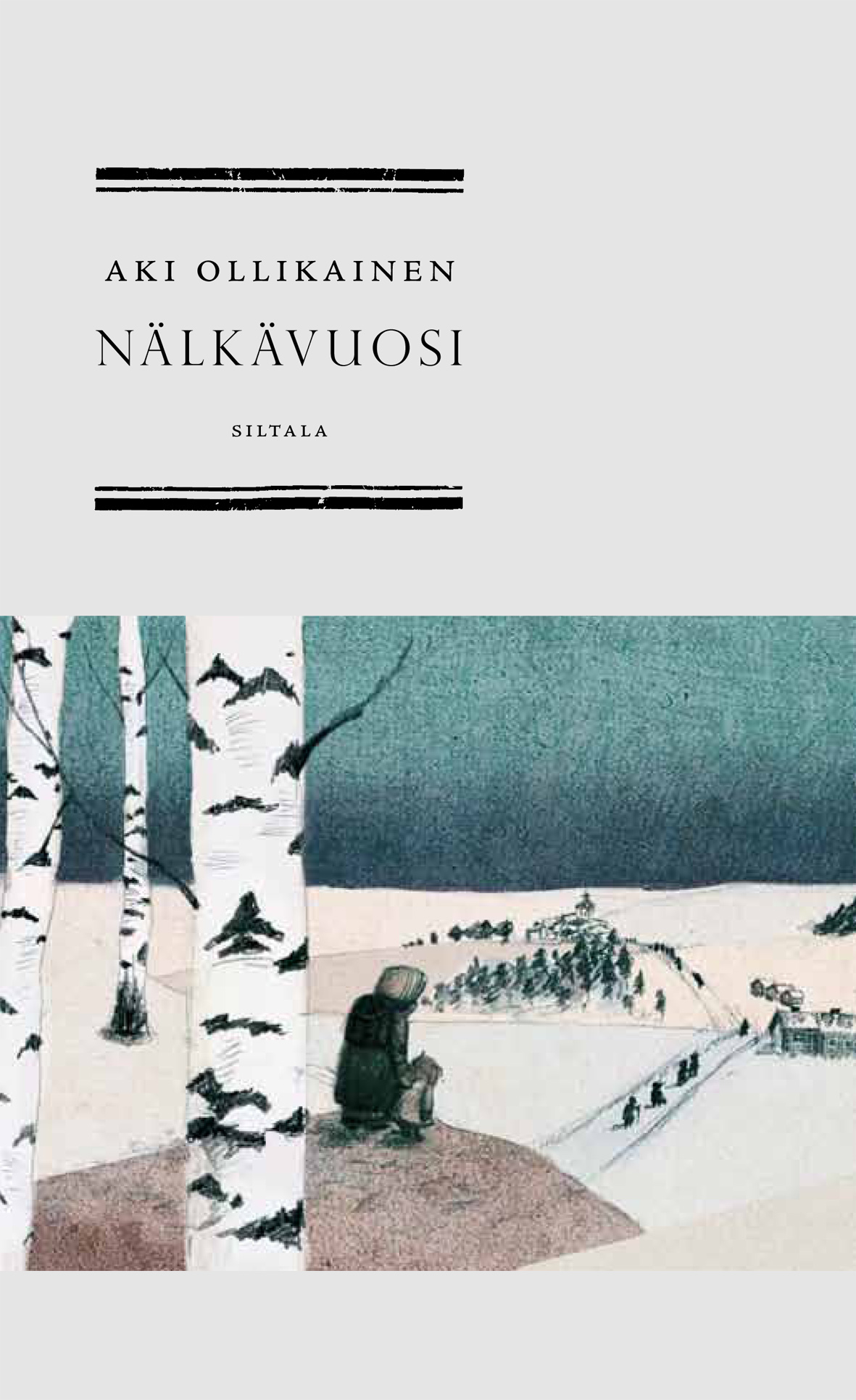 Hungarian rights sold for THE SECOND COMING OF CHRIST!