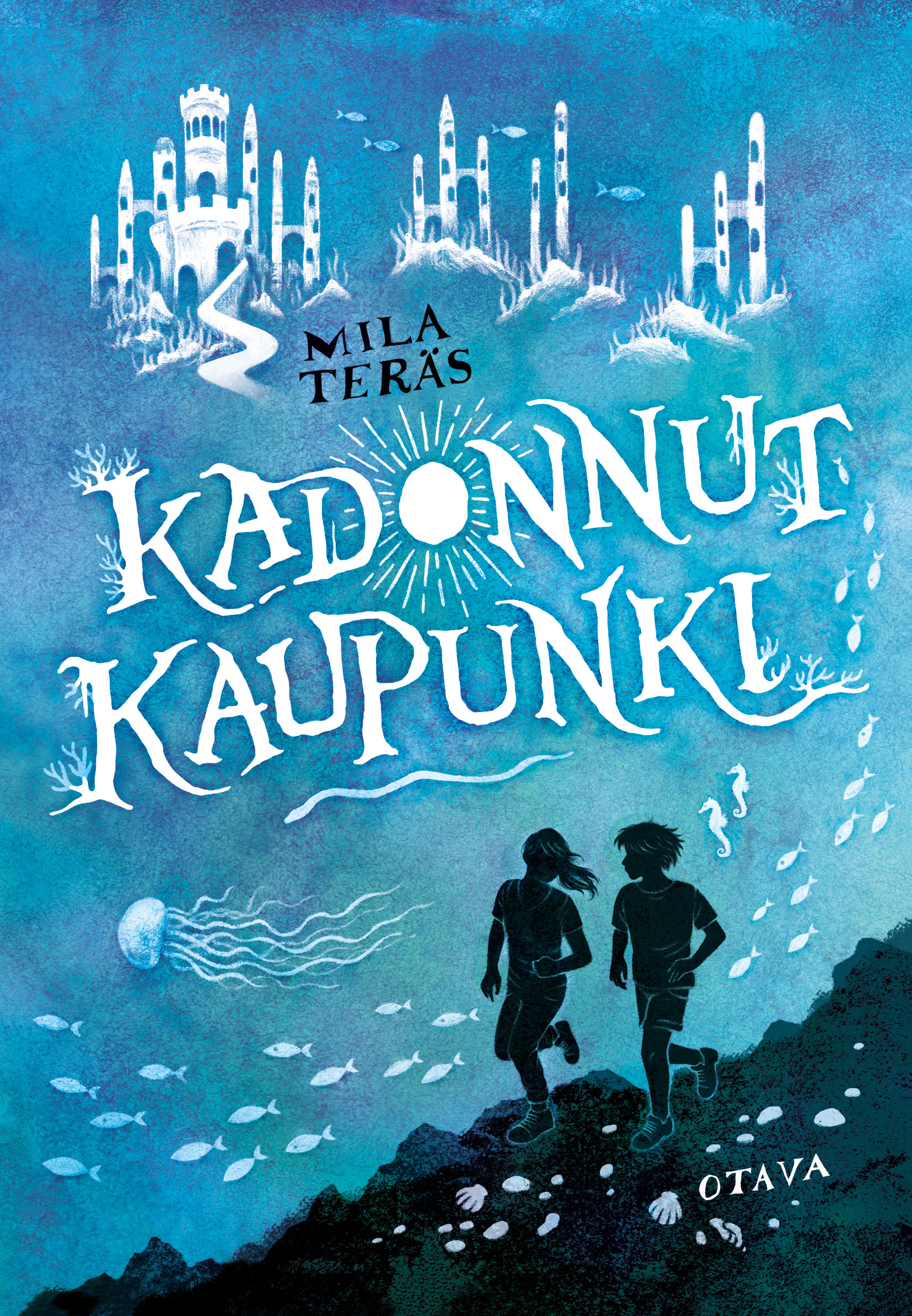 Hugo and Lydia are looking for a boy they met on a beach. Suddenly they get pulled into the ocean by beautiful mist horses. They find themselves in Marepolis, an ancient lost city under the water. 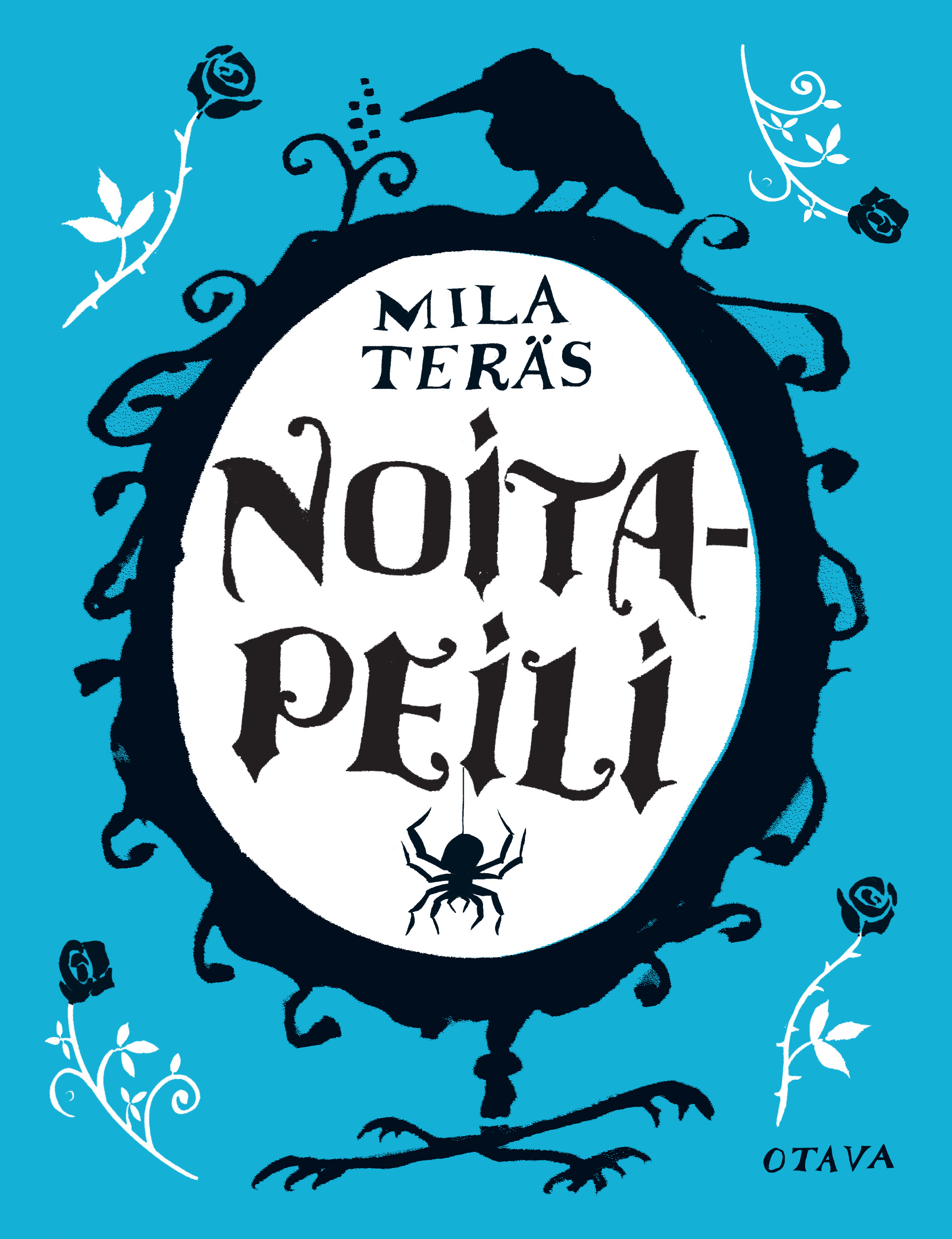 Hugo and Lydia find a strange map between the pages of a book called ”Witch Mirror”. They follow the map to the Secret Library, where old and rare books are stored and cherished. From the library they find a way to a magical land where witches are preparing for a celebration. But when Lydia gets trapped inside an evil mirror, Hugo has to do everything he can to save her.

The Duskspinner is about a tiny creature who weaves darkness. It’s an important job: after twilight falls the nocturnal creatures can start their shifts. But there’s someone who hates the Duskspinner: florist Keikander’s flowers need more light! Keikander decides to break the Duskspinner’s loom, but he doesn’t understand the consequences of his actions…

The Fox Who Painted the Sky is a story about a little fox who wants to find the most beautiful color in the world and paint the sky with it. The fox’s friends suggest their favorite colors; grass-green, snow-white and sea-blue, but the little fox has a solution to please everyone – did you ever wonder how the Northern Lights came to be?

MILA TERÄS has written several books for children, young adults and adults, and been nominated for the prestigious Finlandia Junior and Topelius prizes. She often incorporates fantasy and historical elements into her realistic work.