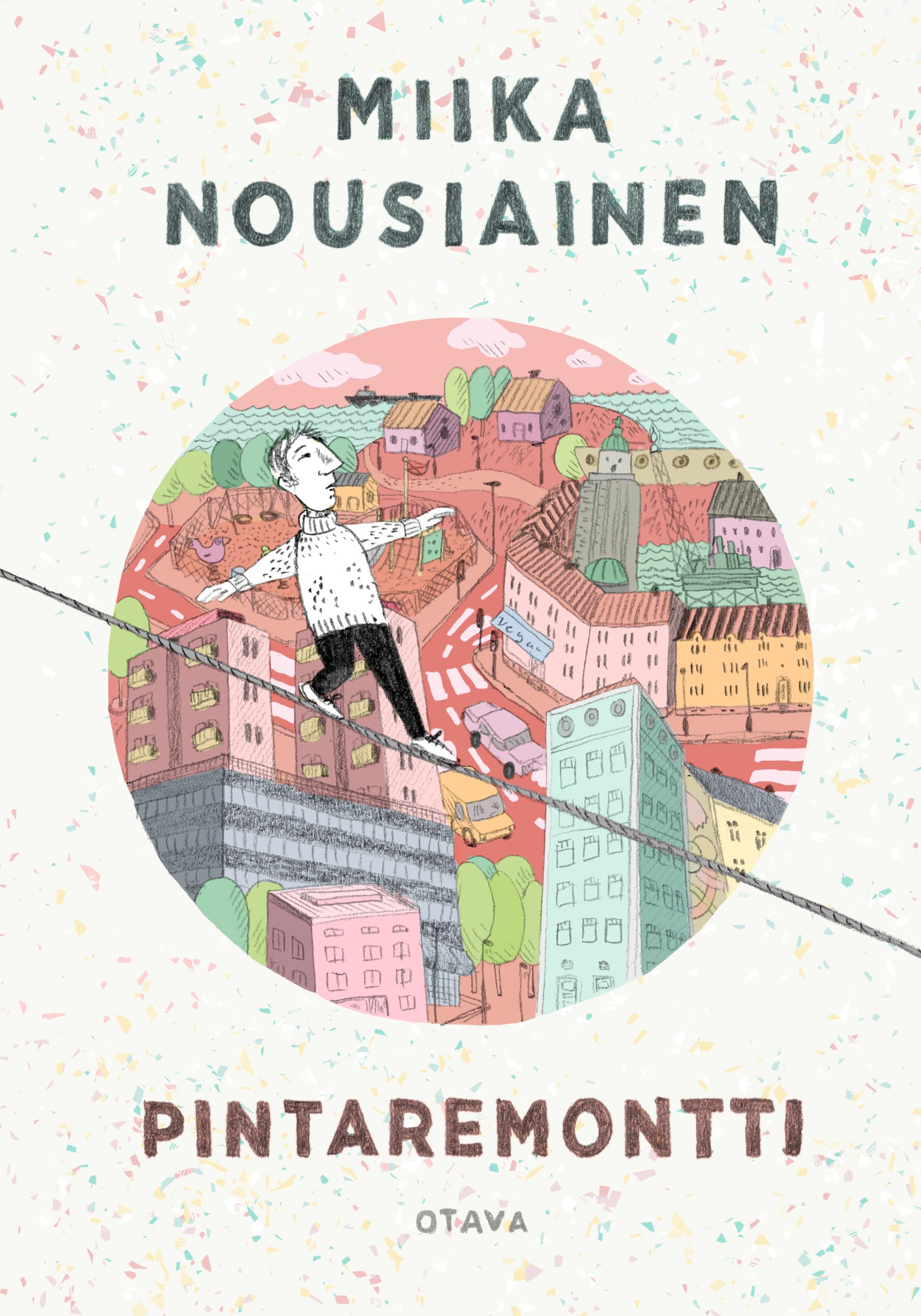 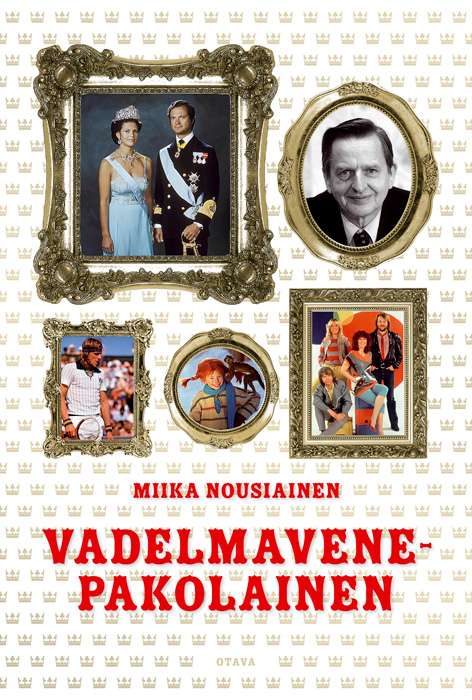 Mikko Virtanen has a problem. He does not want to be a Finnish man, the grumpy epitome of anxiety and low self-esteem. He has decided to become Swedish instead, by any means necessary.

The road to Swedishness is a long one, and the price to pay high. But what wouldn’t you do for a chance to live as a member of the most democratic society of the world, in the ‘folkhemmet’ of ABBA, mamma’s meat balls and social democracy?

Mikko Virtanen becomes Mikael Andersson – the empathic, loving and dialogical father of two from Gothenburg, but when his lifetime wish is fulfilled, everything goes haywire. 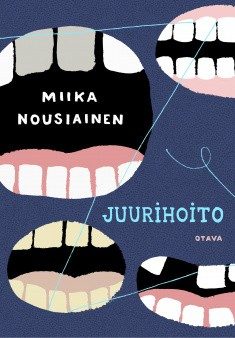 The dental chart maps this story of a man’s journey, tracing his lost father’s footsteps from one country to another continent.

On their way to Darwin, secrets are revealed, new family members are found, and lengths of dental floss are needed. Digging to the roots hurts, but under the Southern Cross the ache starts to ease.