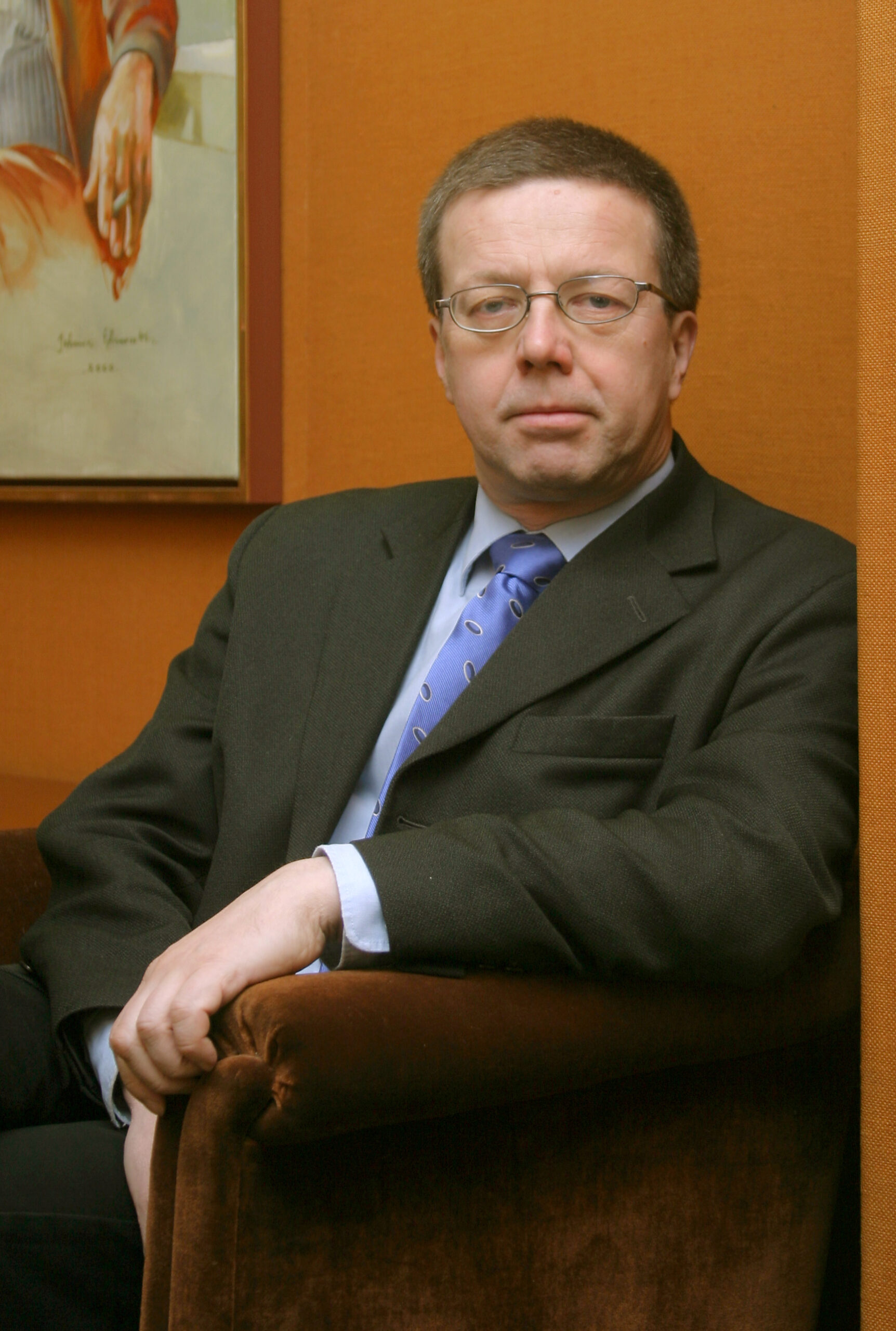 Kimmo Rentola (b. 1953), PhD, is a historian and professor of political history, at the University of Turku from 2006 to 2014 and at the University of Helsinki since 2014. In his research, Rentola has specialized in the history of the Cold War, the relationships between Finland and the Soviet Union, and both Finnish and Nordic communism. His other research areas are the youth movements of the 1960s and the history of intelligence agencies.

His latest title, STALIN AND THE FATE OF FINLAND, won the Lauri Jäntti Award for non-fiction literature in 2017, while his previous book Vallankumouksen aave (‘The Ghost of the Revolution’) won the Science Book of the Year Award in Finland in 2007.