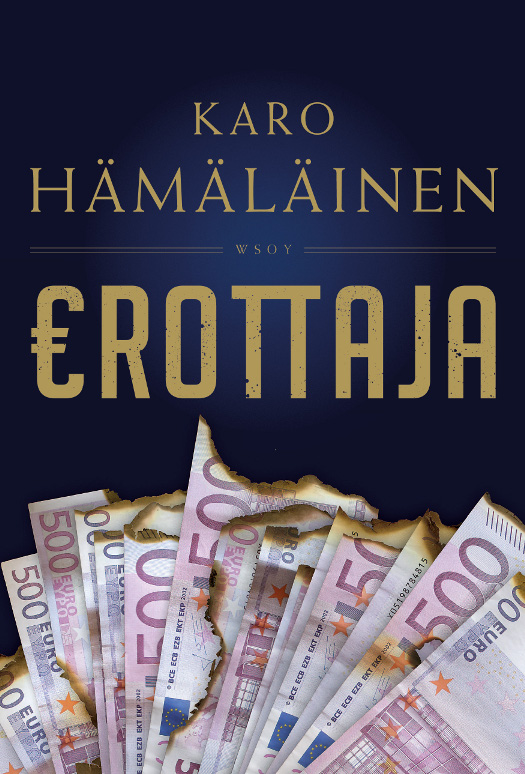 In the world of big money, there are two emotional states. The markets are dominated either by fear or greed.

The international financial crisis is mangling capital markets, fortunes are being crushed in seconds and others are being made just as quickly. A Finnish asset management company founded by three friends descends into the eye of the storm, setting off a fierce competition: who will buy the company for themselves – and with whom?

The Buyout is a financial thriller. Instead of the world politics and violence characteristic of action thrillers, the suspense arises from the intrigues of people working in the capital markets. Karo Hämäläinen has combined the excitement of an action thriller with page-turning narration in a social novel. The result is a hybrid – a novel of unusually depth and narrative control that is also highly readable and entertaining.

As an investment expert, Hämäläinen has his facts straight and reveals a whole range of pitfalls present in the world of high finance over the course of the novel. The repurchase of the Finnish asset management company that functions as the framework for the action of the novel is based on actual events, the downfall of the Icelandic Glitnir Bank. Hämäläinen spent the blackest day of the financial crisis of 2008 in the offices of Glitnir, observing the actions and emotions of the toughest Finnish capital market professionals. He has also interviewed the most important Finnish bankers who were involved in the sale of Glitnir, receiving valuable behind-the-scenes information. 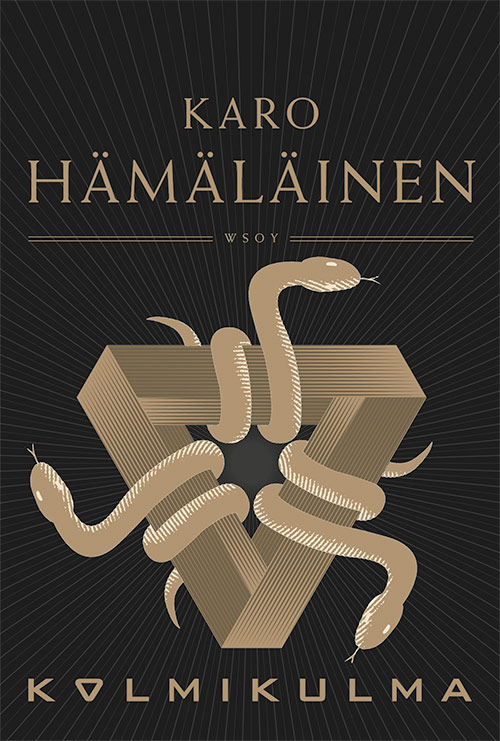 A topical, timely novel delving into the core of the European debt crisis.

The socialist opposition leader of Hellenia is ready to do his last favour to his fatherland: to sign – and to resign. A young and eager hedge fund salesman has his once-in-a-lifetime opportunity to show his boss what he is capable of. When the politician is kidnapped, billions of dollars are at risk (as well as some secondary matters, such as human lives).
In The Bailout, people and countries behave like the stock market: they pretend to be something they are not. 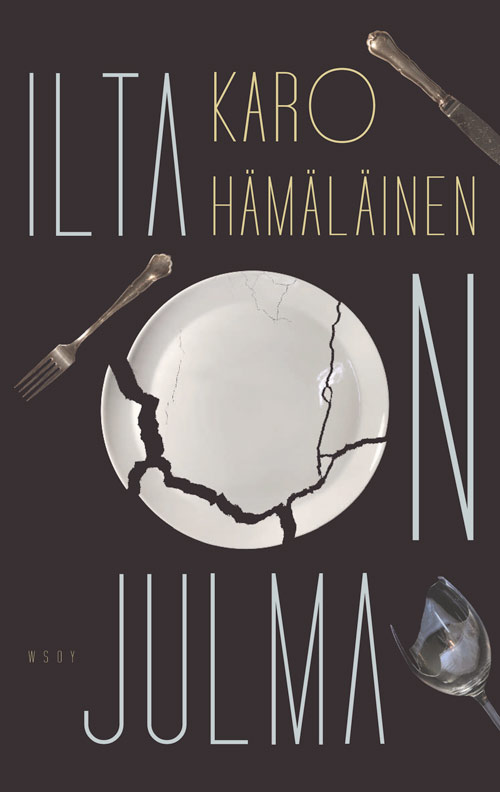 Three cell phones ring in an opulent London apartment. The calls go unanswered because their recipients are all dead.

Earlier that night, four Finnish friends meet for dinner. It’s been ten years since the host, Robert, has seen his once-best friend, Mikko. The two had an ideological falling-out because Robert, a banker, made millions off of unethical (but not illegal) interest rate manipulation. Mikko, meanwhile, is an investigative journalist who has dedicated his career to bringing down corrupt financiers and politicians. Mikko’s wife, Veera—with whom Robert once had a secret affair—and Robert’s young trophy wife, Elise, are also joining the fray. Mikko has arrived in London with an agenda and thinks he’s about to get away with murder, but he has no idea what’s on the menu for the night: not only does every diner have a bone to pick with another, but there’s an arsenal of deadly weapons hiding in plain sight.

And by the end of the night, there will only be one survivor… 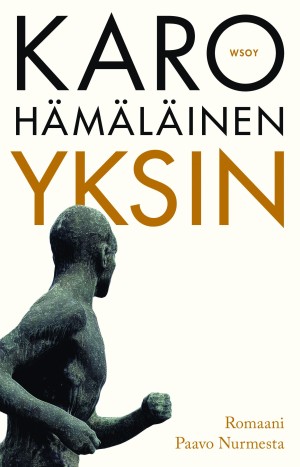 Alone is a psychologically precise portrait of a top athlete, who had a burning will to succeed and a manic hatred of losing. He raced against his inner demons to meet the high standards he had set for himself and achieved everything in life – except for one thing. Alone is a story of loneliness and unrecruited love.

Karo Hämäläinen’s award-winning novel is loosely based on the life story of the greatest distance runner of all times, the “Flying Finn” Paavo Nurmi, who ran his way to the top of the world in the 1920’s. It reads as a literary novel set against the backdrop of the rapidly industrializing Finland of the 20th century, echoing “Running” by Jean Echenoz.