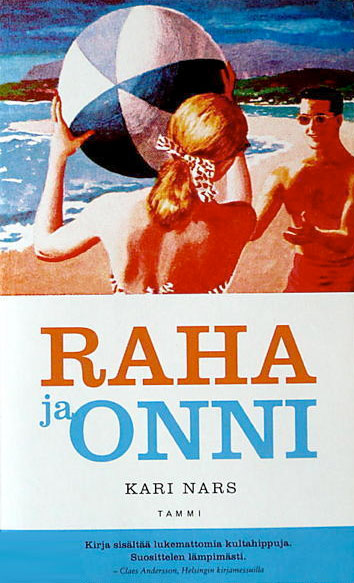 Is money the key to our happiness? This is what is widely believed to be true. After all, the basis of modern day eco- nomics assumes that increased wealth promotes peoples’ wellbeing. Why then, in the current climate of wealth and pros- perity, do more and more people fall prey to stress, burnout, depression, alcoholism, divorce, or even suicide? Why do millions of children, young people and families feel incereasingly bad by the day?

Nars also studies the secret that women seem to hold, the one that tips the happiness scales in their favour. Money and Happiness looks for answers to many puzzling and interesting questions and reveals the real keys to true happiness – fully supported by genuine and up-to-date research. 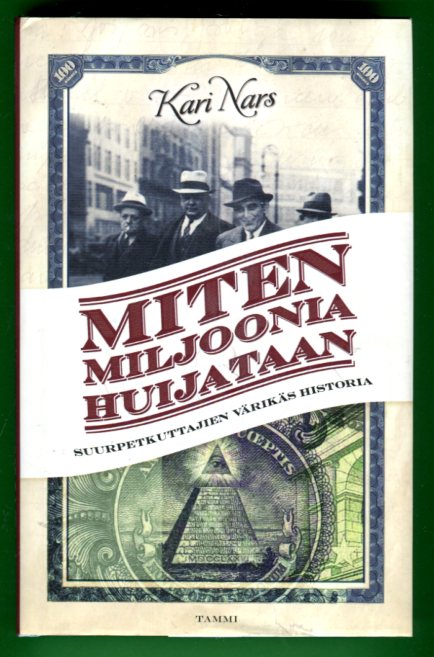 The colourful history of great money fraudsters. A thrilling read of the most unscrupulous swindles of mankind published in English in March 2011!

Throughout the history of mankind unscrupulous financial crooks have swindled billions from their gullible victims. These sophisticated crimes are spreading like wildfire. Bernard Madoff’s incredible 65 billion dollar pyramid ruined thousands of Americans, including millionaire Jewish businessmen, Hollywood film personalities and cancer charities. He is the Criminal of the Century.

Ten of the world’s most interesting financial swindles are examined by Dr. Kari Nars in this unique book Swindling Billions. He reviews the nature and working methods of some of the great money fraudsters: what kind of people they really are, their thought processes, how they succeeded in cheating thousands of wealthy people, and what kind of people are liable to fall victim to such scams. Do they at all regret their nasty deeds?