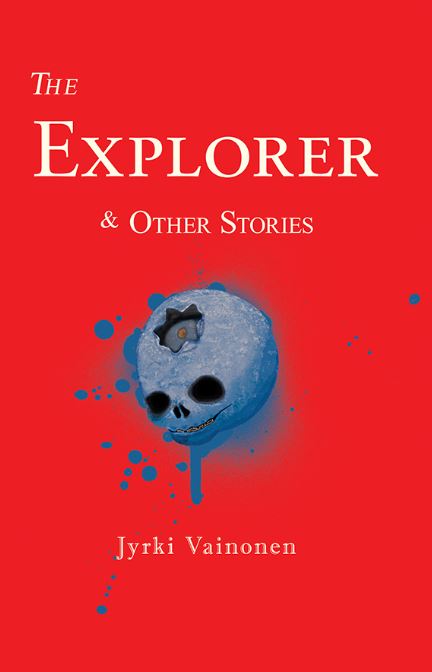 “This sly book showcases the quietly strange, unsettling short fiction of this acclaimed Finnish writer. Vainonen is renowned for his Finnish translations of the works of Seamus Heaney, Jonathan Swift, and William Shakespeare. Vainonen’s first collection of short stories was awarded the Helsingin Sanomat Literature Prize and his work has been featured in such iconic collections as the Dedalus Book of Finnish Fantasy. This first English-language collection includes stories from Jyrki Vainonen’s three collections and is translated by J. Robert Tupasela and Anna Volmari, with one story translated by Hildi Hawkins. Introduction by Johanna Sinisalo.” 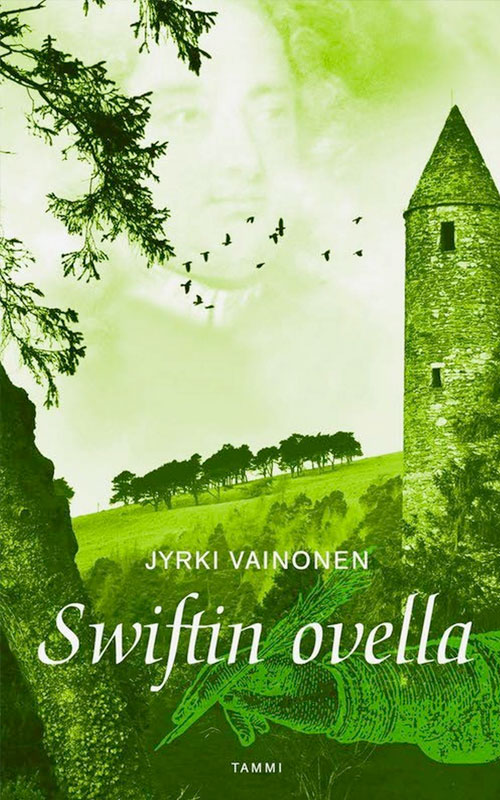 Lennart Beren, having just spent five years in Ireland, gets a phone call from an old friend, Johannes Kelps, who will be dying soon. ”I want you to finish my book”, Johannes says. After the death of Johannes, Lennart moves into his house, as agreed. There he discovers a secret room with a strange device, and suddenly Lennart finds himself back in Ireland. But he has also travelled back in time, and has become Watt, a man-servant of Jonathan Swift. Soon he – and the reader – is initiated into the life of the famous satirist.

This highly inventive novel is a dramatic tale of ill fate and a brave fight against injustice. The drama unfolds in part in a fictitious Finnish setting, in part in Ireland in the 18th century. And the drama ends, finally, where it all began: in the house of Johannes Kelps, once a famous scientist who withdrew suddenly from the academic world and bought an old, remote house in the country. Why? What happened to him? 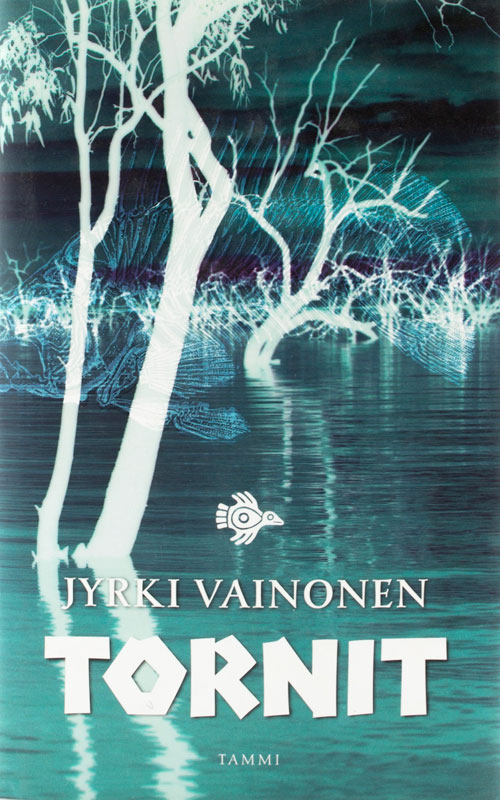 A unique story of death, revenge and atonement from a true Master of Surprise. The Towers is a perceptive and psychologically charged story, mixed with the elements of fantasy, erotica and horror. Jyrki Vainonen’s works have previously been likened to those of Roald Dahl and Julio Cortàzar, and his world is found in the wild no-man’s-land between reality and fantasy.