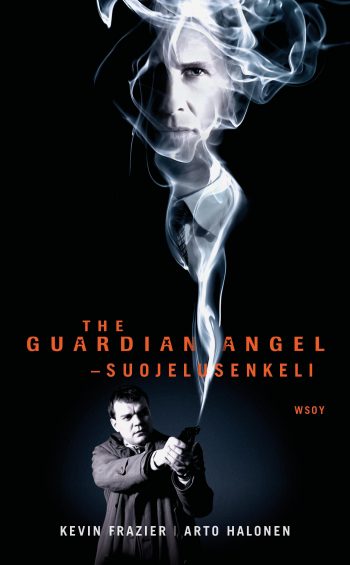 The book has been written alongside the feature film, a Finnish-Danish-Croatian co-production, which premiers internationally on 9 March 2018, starring Pilou Asbaek (Game of Thrones), Josh Lucas (A Beautiful Mind) and Rade Serbedzija (Downton Abbey). 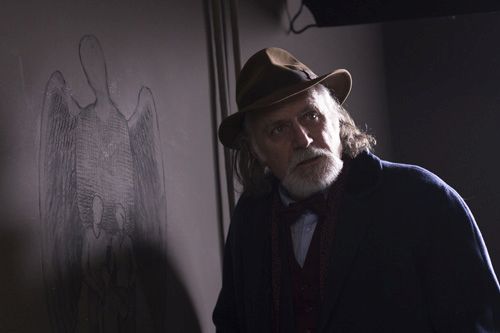 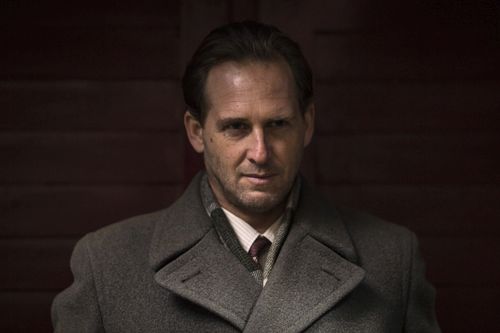 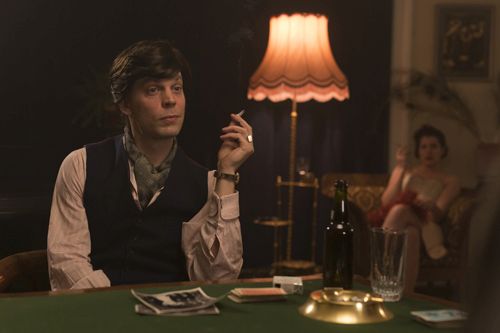