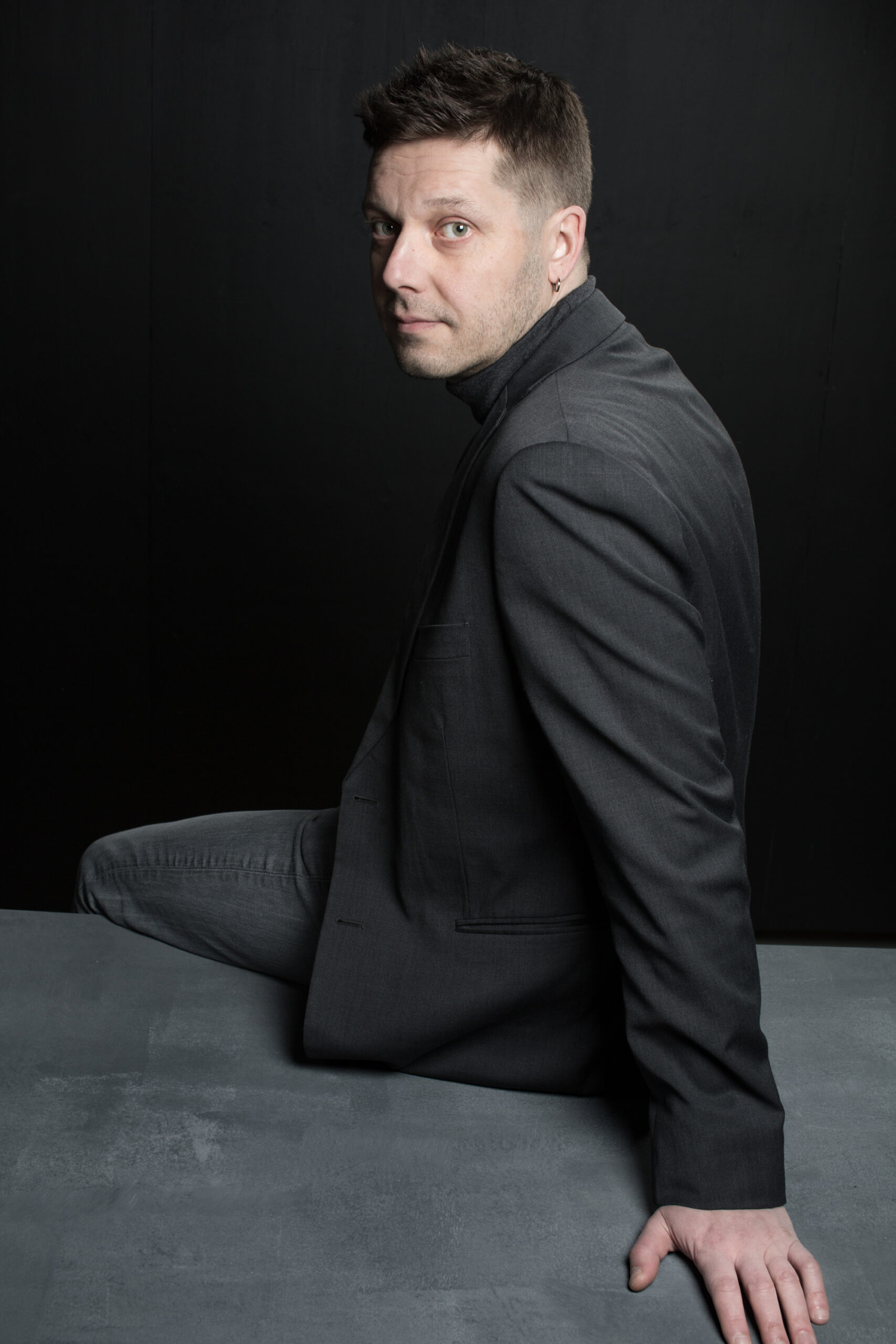 Aki Ollikainen has studied social policy at the University of Jyväskylä and is a trained photographer. He has previously worked as an editor and, among other things, at a metal workshop, a library, and a post office.

His debut novel White Hunger received the Helsingin Sanomat Literary Prize for Best Debut Novel of 2012 and was longlisted for the Man Booker International Prize in 2016. Ollikainen lives in Lohja with his wife and two children. Aki and his wife Milla form the pseudonym A.M. Ollikainen and have jointly published two crime novels.