Wild East is a new nonfiction about the Finnish tribal wars and the fierce events of the year 1919.

The First World War did not end in November 1918. With the collapse of the Russian Empire and the Bolshevik revolution warfare in Eastern Europe continued for years. Revolutionary, counter-revolutionary and national armies of new nations struggled for the remnants of the destroyed empire.The war lottery attracted the Finns to carry it out the greatest dream of Finnish nationalism: Greater Finland.

Wild East is a story of the year 1919 and the events known as the tribal wars that broke out in order to extend Finland’s borders far to the east. It is the story of Finland and the Finns in a violent, sad and almost tragicomic adventure where for a moment anything seemed possible. 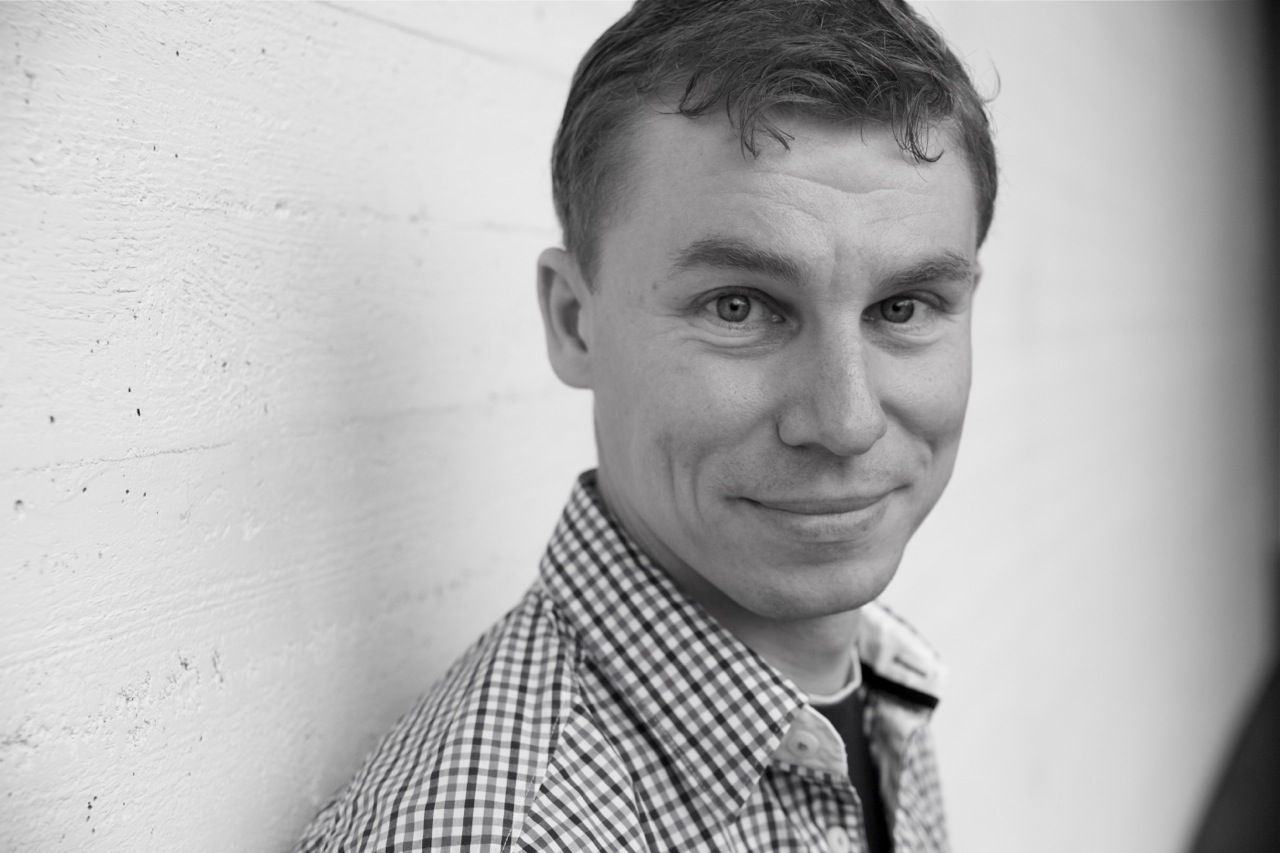