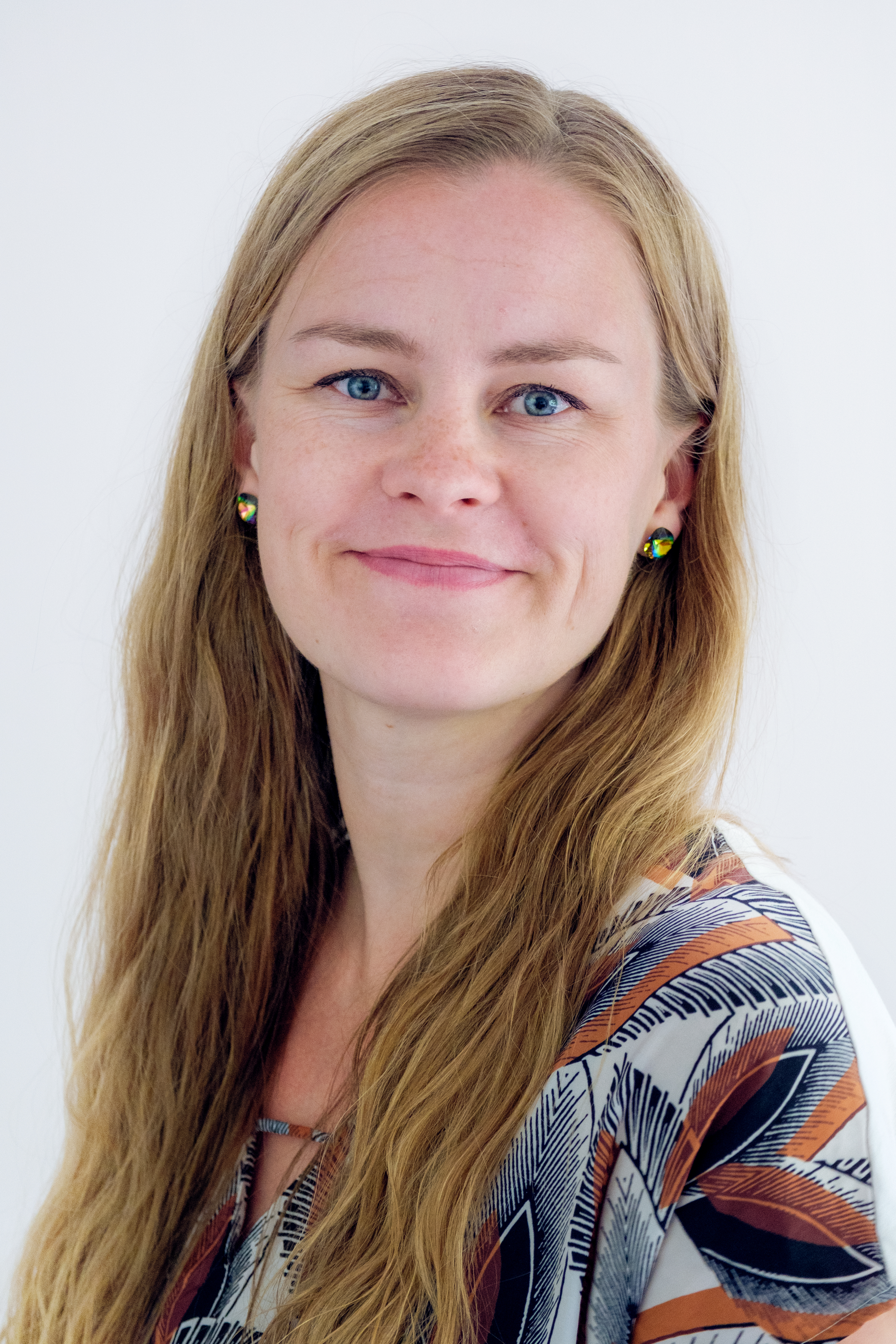 Valpuri Kerttula is a Finnish illustrator and designer based in Lahti, Finland. In addition to diverse domestic work, her art is also being published internationally. Valpuri is known for her quirky and humorous characters of oddball humans and animals. 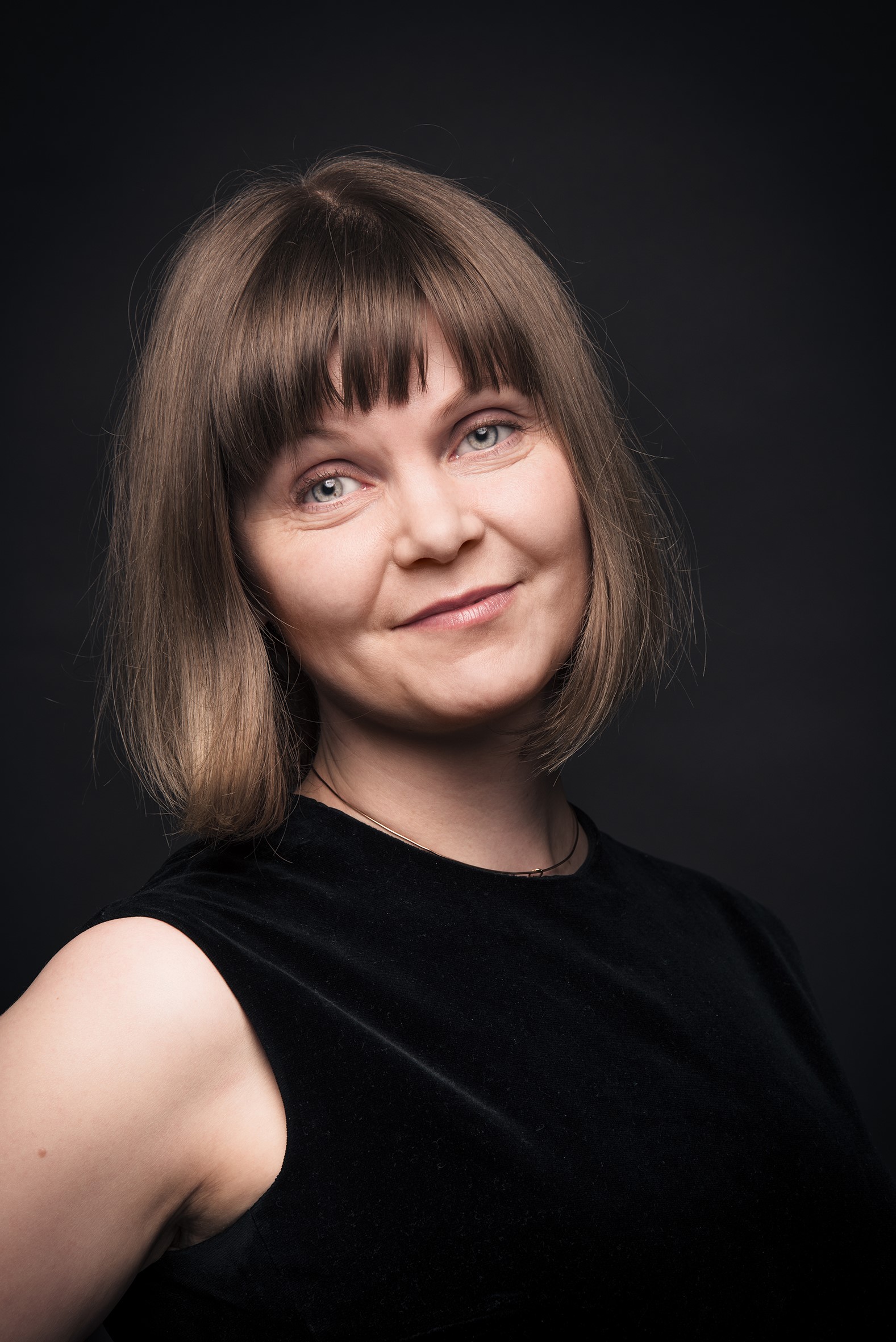 Kati Vuorento is an illustrator living and working in Helsinki, Finland. “In small details there is an infinite magic. I want my illustrations to stir emotion in the audience. Emphatizing is important to me. In my illustrations I always include approachable characteristics to even the most hardened anti-hero. This is how I mold the characters into personalities with depth and dimension.” 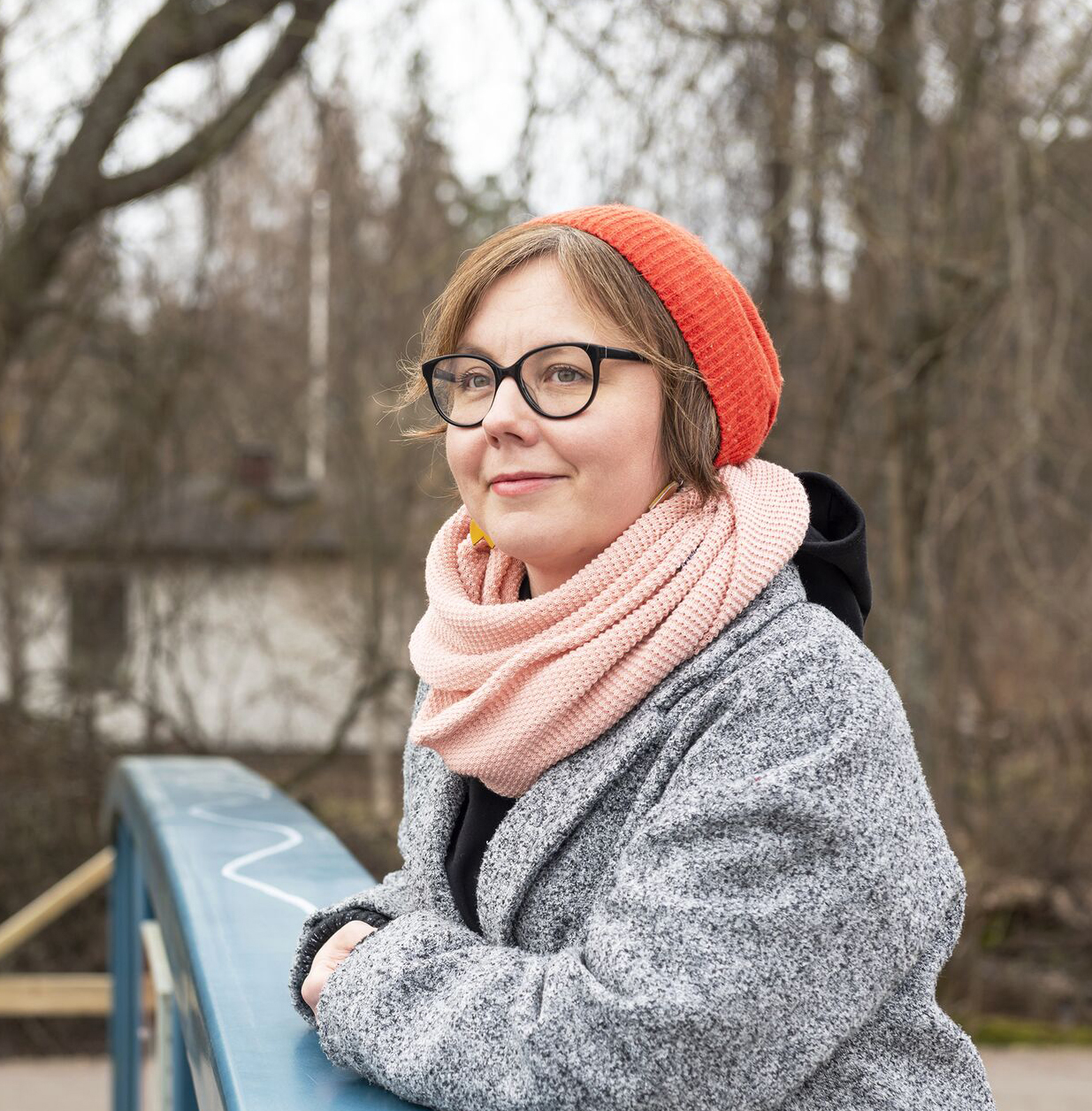 Nadja Sarell is an illustrator living in Helsinki, Finland. She graduated with MA in Dance from Theatre Academy Helsinki. Soon after that she moved to a small town in North Wales to study children’s book illustration. She graduated from North Wales School of Art and Design with BA in Illustration for Children’s Publishing in 2004.

Since then she has worked as a freelance illustrator for children’s publishing in Finland and abroad. She loves to teach art, illustration and dance for both children and adults. She is also passionate about surface pattern design and enjoys creating charismatic, expressive book characters.
If Nadja was an animal, she would be a cat living in an old mansion with a large fireplace and a comfy sofa. Her favourite things are her family, music, dancing, black coffee and chocolate. 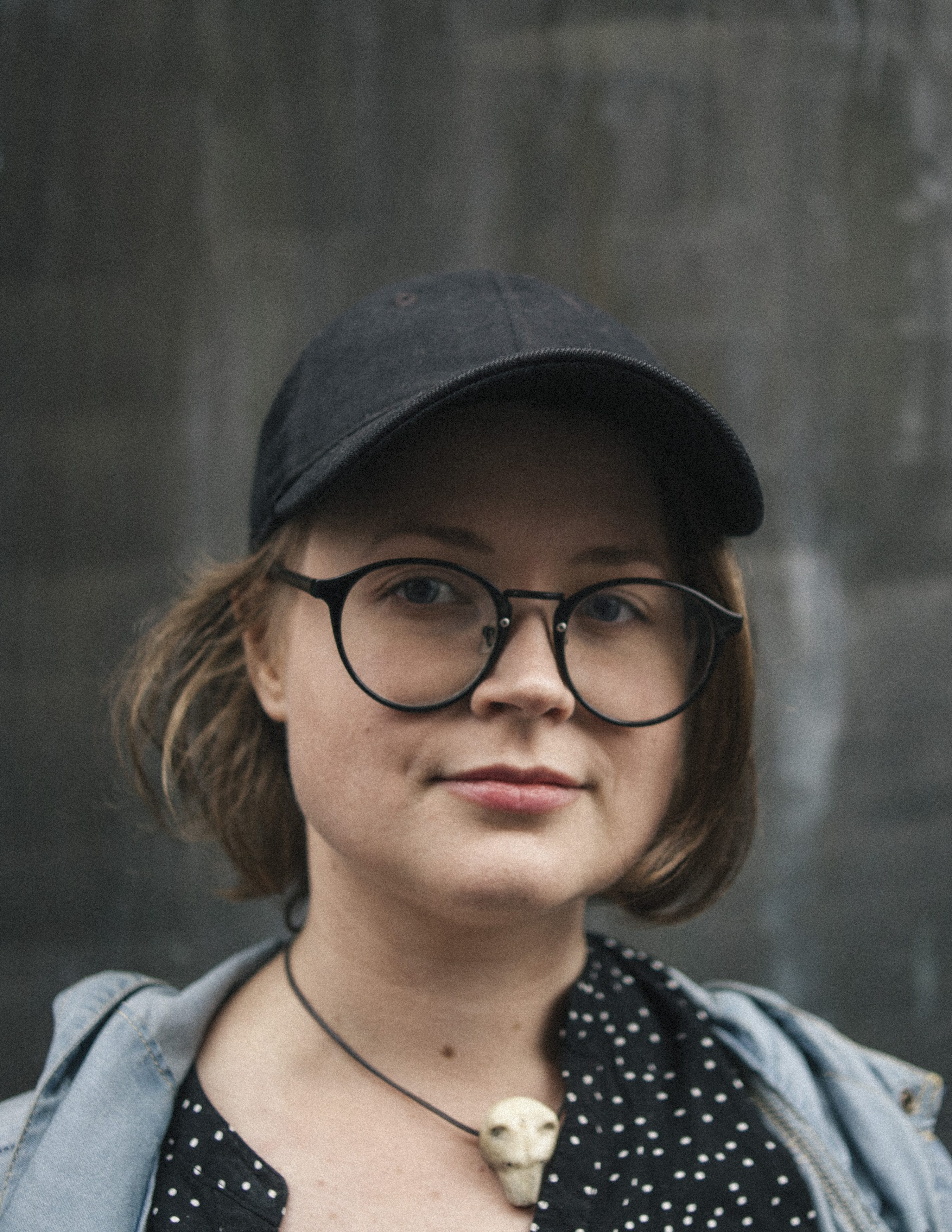 Mari Ahokoivu (b. 1984) is a Finnish illustrator and a comics artist. She’s been drawing professionally for over 10 years, mainly drawing graphic novels and comics for children, including Sanni & Joonas and Lola Olifante.  Ahokoivu loves everything cute and scary. She lives and works in Copenhagen. 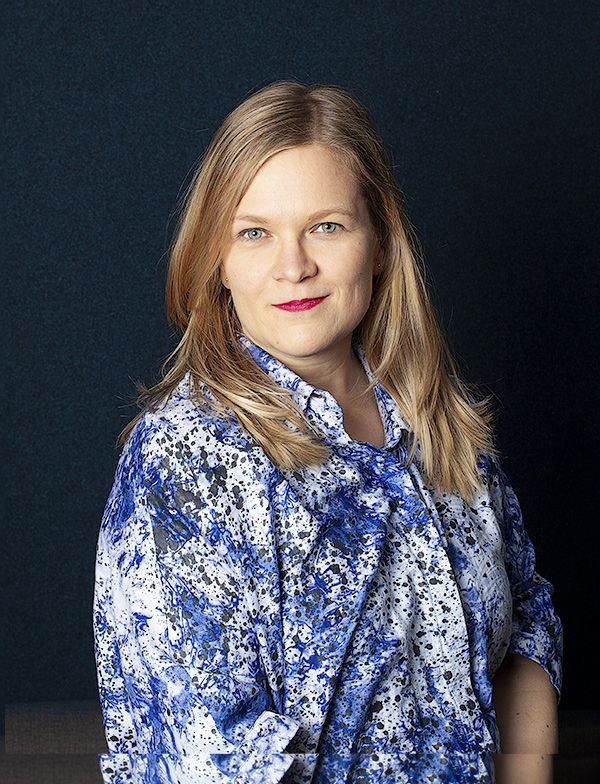 Piia Aho is a graphic designer who loves book design more than anything. She always makes an effort to find the perfect visual tone for each book – whether it is crazy wild or toned down or anything in between. 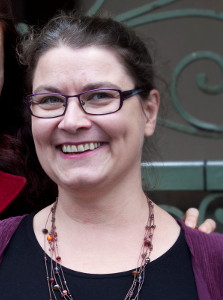 KAROLIINA PERTAMO is an artist who has illustrated more than 30 books. She works with a bright color palette and also uses collage in her charmingly naïvist work. She has been nominated for the Rudolf Koivu Prize and Nordic Council Children and Young People’s Literature Prize, and received The Society of Swedish Literature in Finland Award.

ANNI NYKÄNEN is a comic artist, illustrator and graphic designer. Her comics have thrice been nominated for the prestigious Comic Finlandia Award. 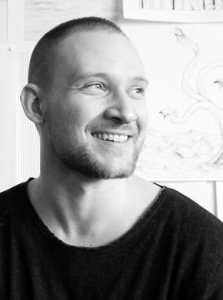 TEEMU JUHANI (born 1987) equals Finnish illustrator, comic artist and graphic designer currently based in London, UK. Born and raised in a land of snow and northern lights, he grew up reading comics, holding pencil in his hand and dreaming of superhuman powers. Teemu has studied graphic design and illustration at Karelia University of Applied Sciences in Finland and Academie Minerva in the Netherlands. Currently he’s working as a freelance illustrator and designer and creating his first children’s book and graphic novel. 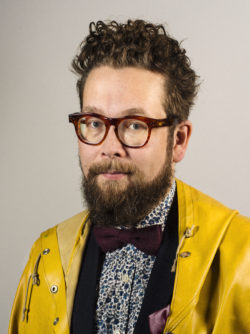 Jussi Karjalainen is a graphic designer, illustrator and co-founder of Napa Books. His distinctive artwork has featured widely across books, music and print media, and been exhibited at showrooms and galleries. 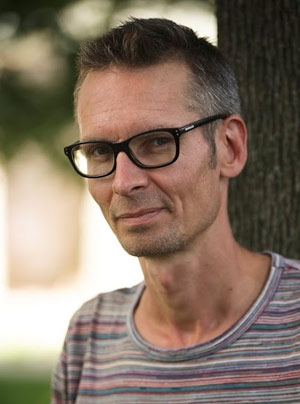 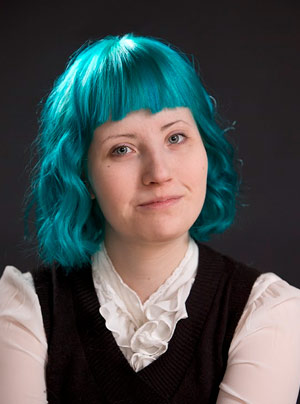 Laura Haapamäki is a Lapland-based illustrator. She loves to portray fictional people and places in her illustrations and does most of her work on the computer. She holds a degree in Graphic Design from the University of Lapland. Besides art, Haapamäki spends her free time playing video games and horseback riding. 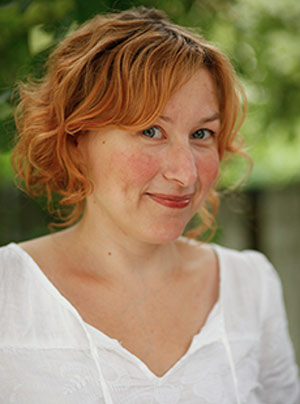 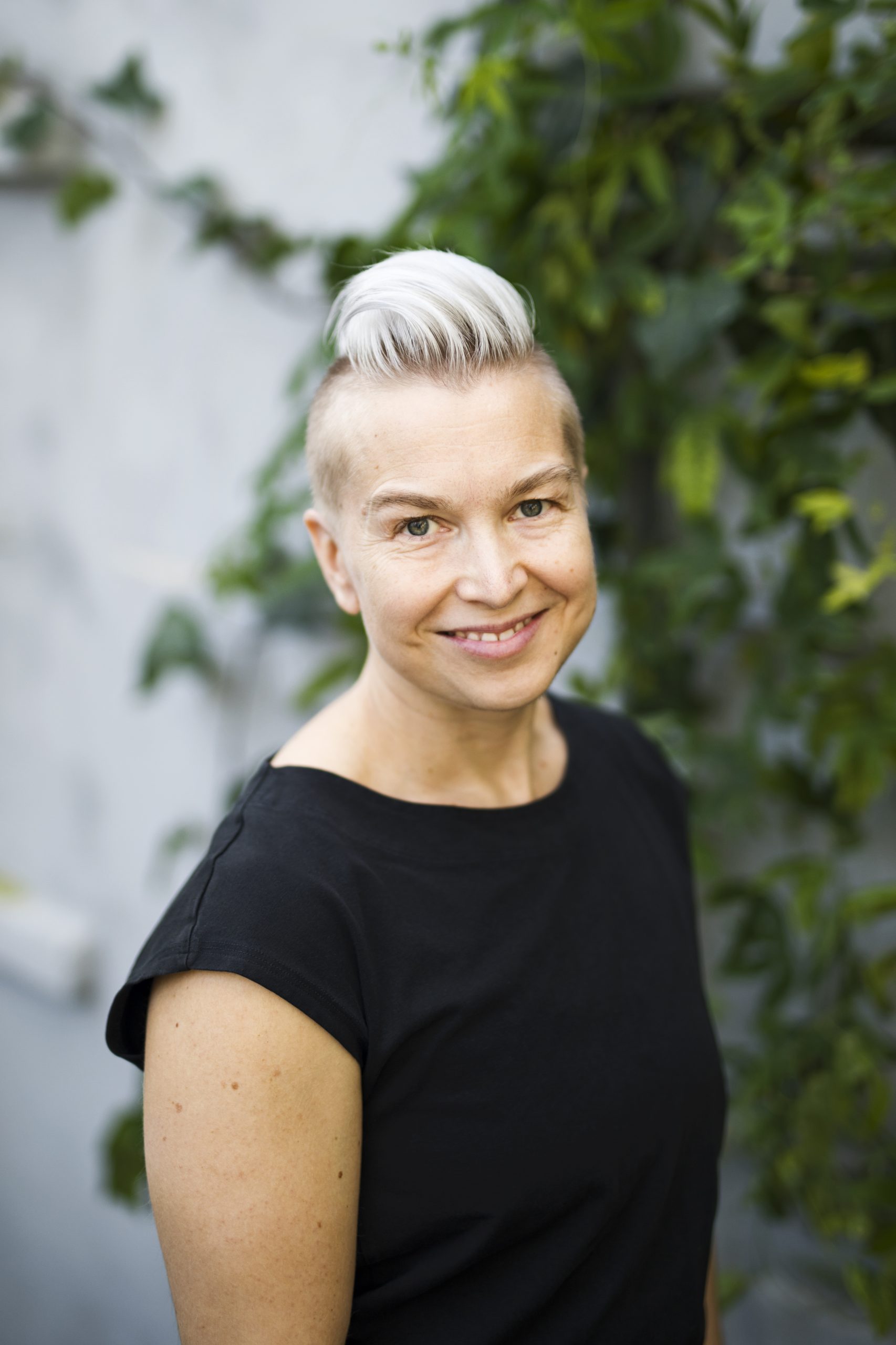 Satu Kontinen (b. 1976) is a graphic designer and illustrator obsessed with little animals and Instagram photography. She is known for using bold colours and creating quirky creatures and worlds of cuteness that spark the imagination of kids and adults. In 2008 she was given an award for designing and illustrating one of the most beautiful book covers in Finland (Vuoden kaunein kirja) by the Finnish Book Art Committee, and in 2004 she was nominated for the Finlandia Junior Prize.

Since starting “her own thing,” the Mokomakis, in 2011, she has quickly gained recognition around the world and is currently working on a number of international illustration commissions. 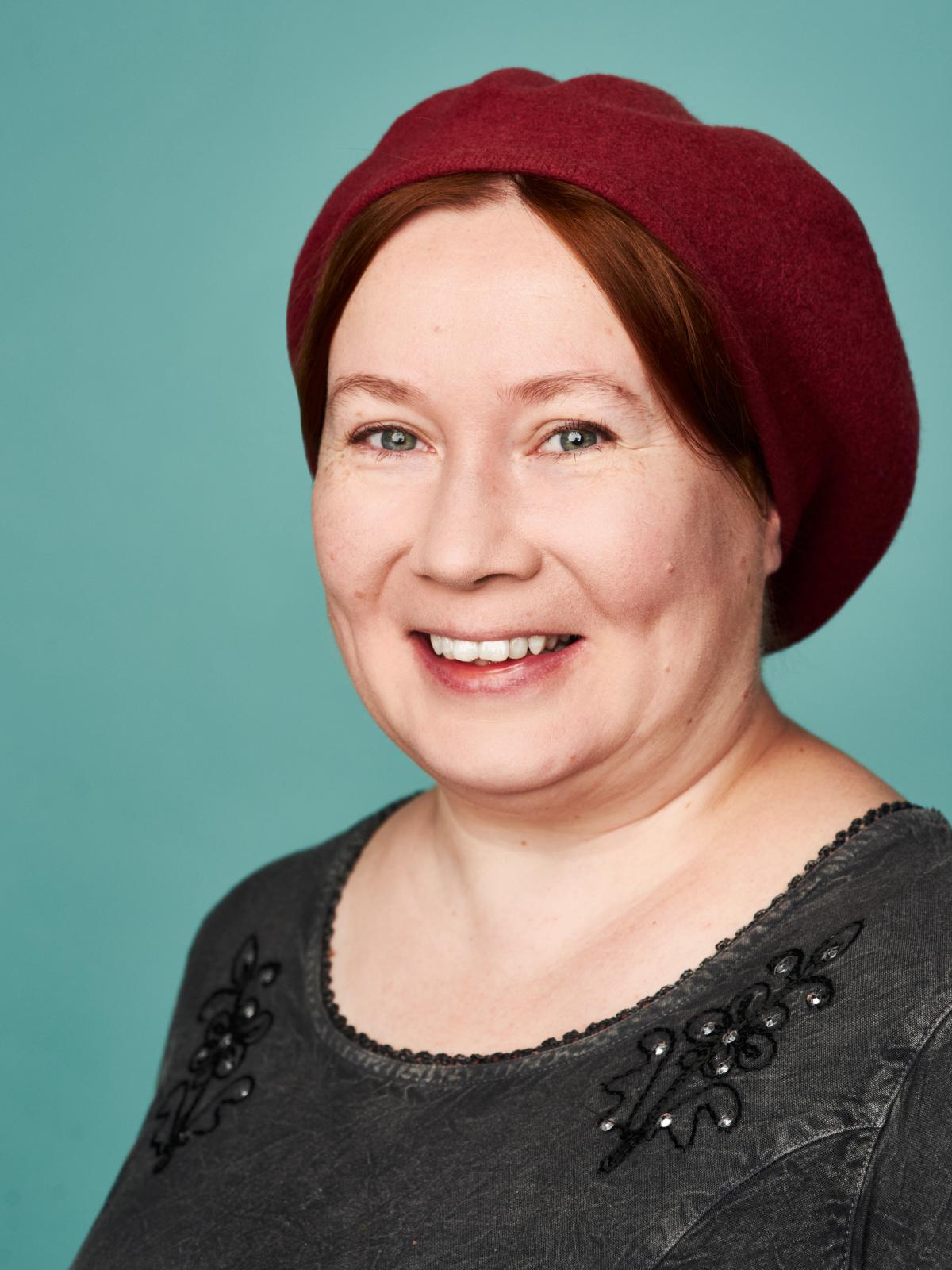 Riikka Jäntti, a 2003 graduate of Helsinki’s School of Art and Design, now part of Aalto University, is a Helsinki-based illustrator and author who has created art for both nonfiction and fairy tale books for children. Her first children’s book was published in 2005. Jäntti is best known for the adorable Little Mouse series that has been sold to 13 territories, including Australia, Nepal, and China !

In her illustrations she uses pen and ink as well as watercolor and gouache. In 2009 Jäntti won the first ever Tieto-Lauri, an award for children’s and juvenile non-fiction, for her illustrations in Viidakkotanssi (Jungle Dance). The book was written by Markku Löytönen about the explorer Rafael Karsten in Ecuador. 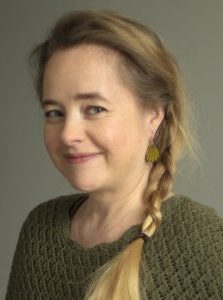 Virpi Penna is an award-winning illustrator and graphic artist, whose images glow with the delicate joy of colour and the enchantment of fairy tales. She has illustrated books by e.g. Ville Hytönen, Heikki Niska and Maria Vuorio. 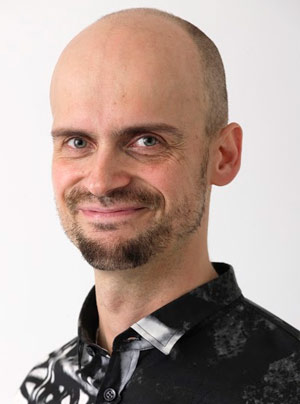 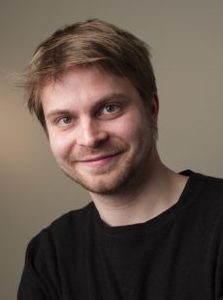