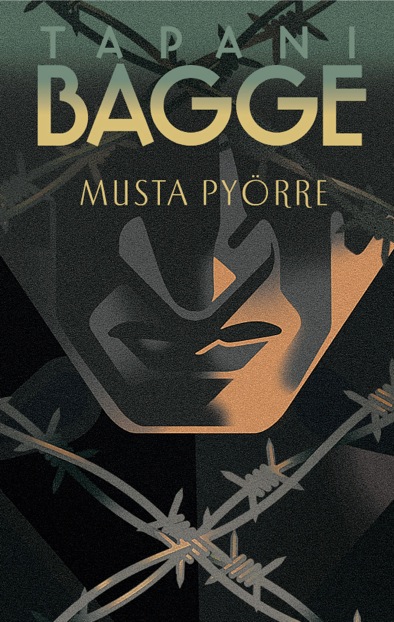 The black whirlpools of fate spin Mujunen from Helsinki to East Karelia.

The time is late summer, 1942, and the offensive phase of the Finnish Continuation War has bogged down in trench warfare. Former State Police Senior Detective Mujunen thinks his life is over, but then two femmes fatale and a nighttime air raid draw him back to work.

Communist prisoners escape from Riihimäki, north of the capital, and, soon after, a time bomb goes off in an antiaircraft ammunition depot in West Helsinki. One of the perpetrators is apprehended, but he escapes. One of these saboteurs, now disguised as a military lieutenant, is on the loose in Helsinki, as is the German Reichsführer of the SS, Heinrich Himmler, whose life Mujunen is obliged to protect. At the same time, Mujunen experiences a torrid romance with a co-worker and does his best to save the Jewish refugees whom the leadership of the State Police intend to expel to Germany – meaning certain death. Himmler offers the same fate for all of Finland’s Jews.

On the trail of vandals and murderers, Mujunen ends up in Finnish-occupied Petrozavodsk, which has been rechristened Äänislinna, in the Finnish concentration camp and the Karhumäki amusement park set up near the front for the troops. He finally finds the truth in Berlin, but whose truth? Can a counter-espionage agent maintain his humanity during wartime, or is that just an unnecessary luxury?

Tapani Bagge has outdone himself again. Strong period description and precise character development combine in a fast-paced, exciting story that will also move you. 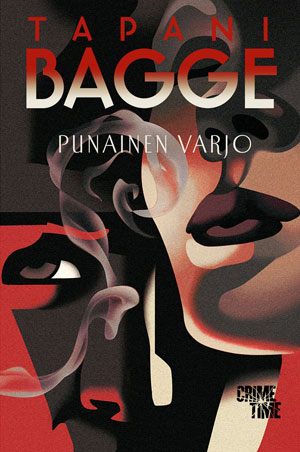 ”These are dreadful times”, says the prime minister of Finland in 1944. A treaty of peace has just been concluded between Finland and the Soviet Union and the Finnish troops are now fighting Germans in Lapland.

The Russian control commission has occupied the Hotel Torni in Helsinki, casting a long shadow over the entire country. Mujunen is interrogating prisoners of war, but is called to investigate the murder of a Russian captain – and to report to the commission. Are the Russians using the murder as an excuse to occupy Finland?