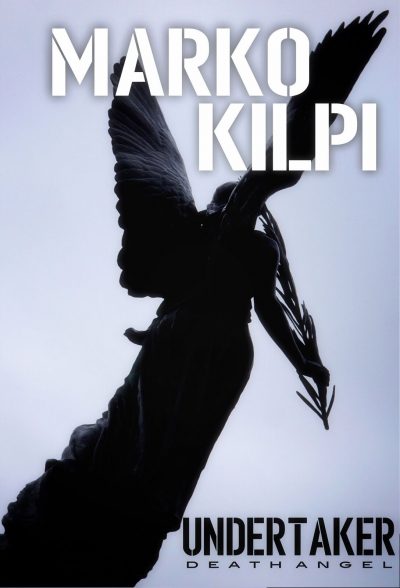 BOOK 2: DEATH ANGEL
For a long time, the police have been chasing a nameless ghost-like criminal boss, and now they have a clue: the undertaker/murderer Kivi’s right-hand man has ratted on him. Kivi manages to hold his cover, but is now in need of a new aide, and Kivi’s new assistant at the funeral home, Tuomas, seems like a perfect replacement. Tuomas starts sinking into the world of crime: by the time his brother’s killer is revealed, there may not be any other option left than to accept his fate.

The Undertaker series about the thin line between right and wrong continues with an anticipated new novel. The series will be adapted as a TV series, an international coproduction, with the shooting set to start in fall 2018. 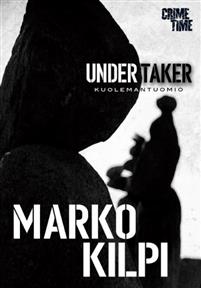 A moral study embodied in a hard-boiled crime novel in the vein of Dexter and The Shield.

Young student Tuomas Lintu and his girlfriend Maria have always tried to do the right thing, but with Maria’s depression, their underprivileged backgrounds and bills piling up, it’s not easy. When Tuomas’ brother dies, he agrees to organize the funeral, although he can’t even afford to buy food. Undertaker Jarmo Kivi offers him a helping hand in the form of a job at Kivi’s funeral parlor. Little does he know Kivi is a high-level hitman – and responsible for Tuomas’ brother’s death. Enter the heart of darkness…

The Undertaker is the opening of a gripping new series about the thin line between right and wrong, published to glowing reviews. The story was originally planned for a TV series, but the novel was finished first. 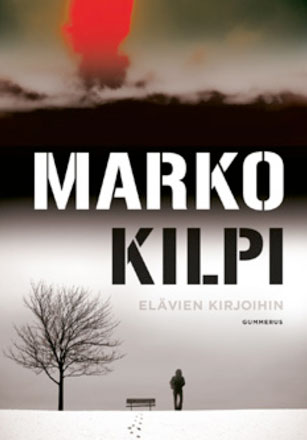 A gripping depiction of police work against drug crime, but also a haunting love story.

Can people from the opposing sides of life find each other? Is there any hope for them?
Pike has lived her whole life outside the law with Lalli, who rules the underworld with ferocious violence. When she finds out that she is pregnant, Pike is ready to take new steps in her life, but her old life won’t leave her alone. The aging vice cop Elias Kaski notices the strange change in his former regular customer. The change in Pike’s life also begins a process of change in Kaski. In the end, these two lonely souls find that they are each other’s only possibility. But what kind of possibility is it?