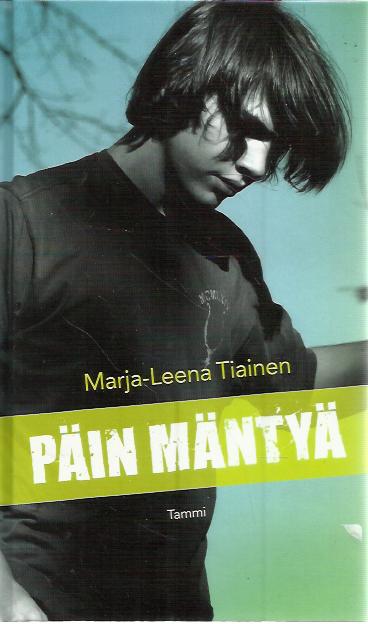 A genuine, touching portrait of young people whose development and emotions are at their most frenzied.

16-year-old Miro is starting his studies in a forestry school, even though he doesn’t think that he’ll ever become a professional forester. Behind this defiant decision is the desire to get away from an increasingly dangerous circle of friends and his father’s authority. Miro, the snowboarding enthusiast is more into hanging out at the Kalla ski center, where things take a different turn when he falls head-over-heels for Aava, the girl for whom environmentalism is a matter of the heart. 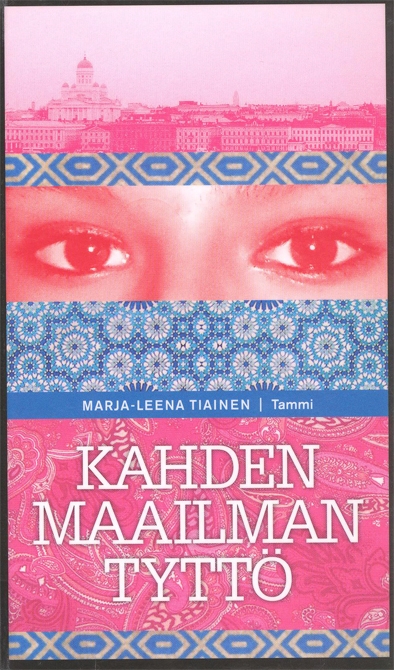 Nominated for the Topelius Prize 2012

You can run away but you will never escape your family – we are everywhere!

Tara, a seventeen-year old Kurdish girl, wants the same things as Finnish girls of her age. She wants to wear make-up and dress fashionably, have hobbies, be on Facebook and meet up with her friends. Beautiful Tara enjoys the attention of boys and would like to do a little bit of flirting herself. Her father considers such behaviour unacceptable; he wants his daughter to obey old traditions, which require a young girl to hold on to her chastity until she is married off to a man who is part of the same community.

When Tara starts dating Janne, she knows she is playing with fire. The relationship comes to light and soon Tara learns of her father’s plans to marry her to a relative who lives abroad. 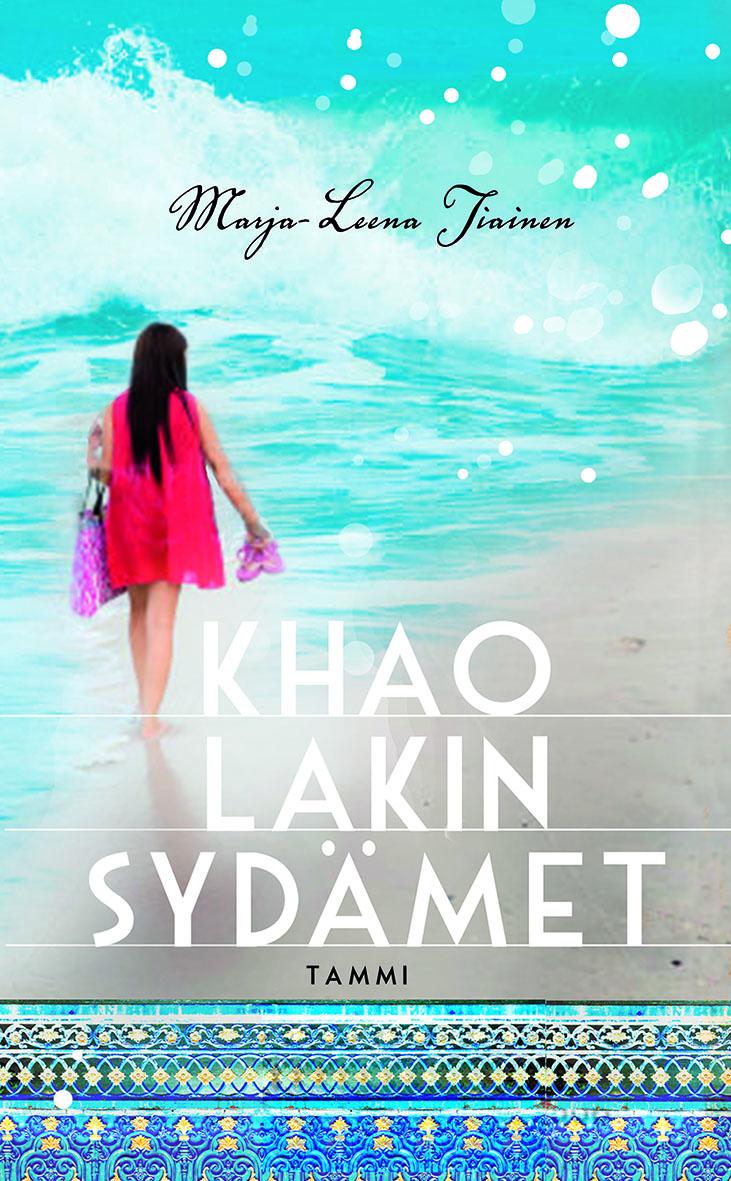 The YA novel tells the survival story of 15-year-old Emma who has lost her family and gotten severely injured in the 2004 tsunami in Thailand. Emma now revisits Thailand with her grandparents to find the local man who rescued her from the water masses. Entwining memories and events of the past and present get even more touching when Emma meets Lukas, a Swede who is a tsunami survivor himself. They immediately feel connected, grief relieves its grip, and soon there’s romance in the air… 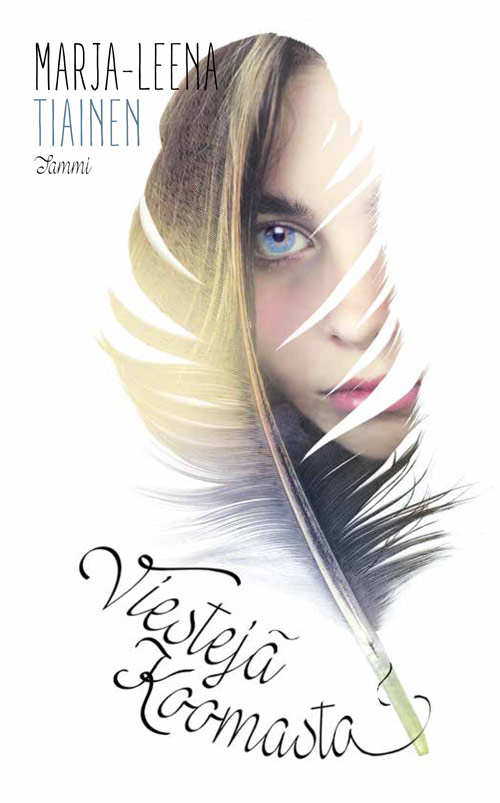 Silva’s best friend Jemina talks her into all sorts of things: shoplifting, bullying and dangerous dares. It’s the summer before the ninth grade, when Jemina dares Silva to jump off a bridge to impress the boys. She jumps – and everything goes black.

Silva wakes up in an ethereal place called Coma. The place is inhibited by people lingering in the liminal space between life and death. They are visited by those who have already passed on: sometimes the deceased come to fetch them, sometimes they ask them to deliver messages to the living.

When Silva wakes up in a hospital, she has her head full of messages: “Take the stones away from your pockets.” But can she remember who the message was for, and is it too late already?