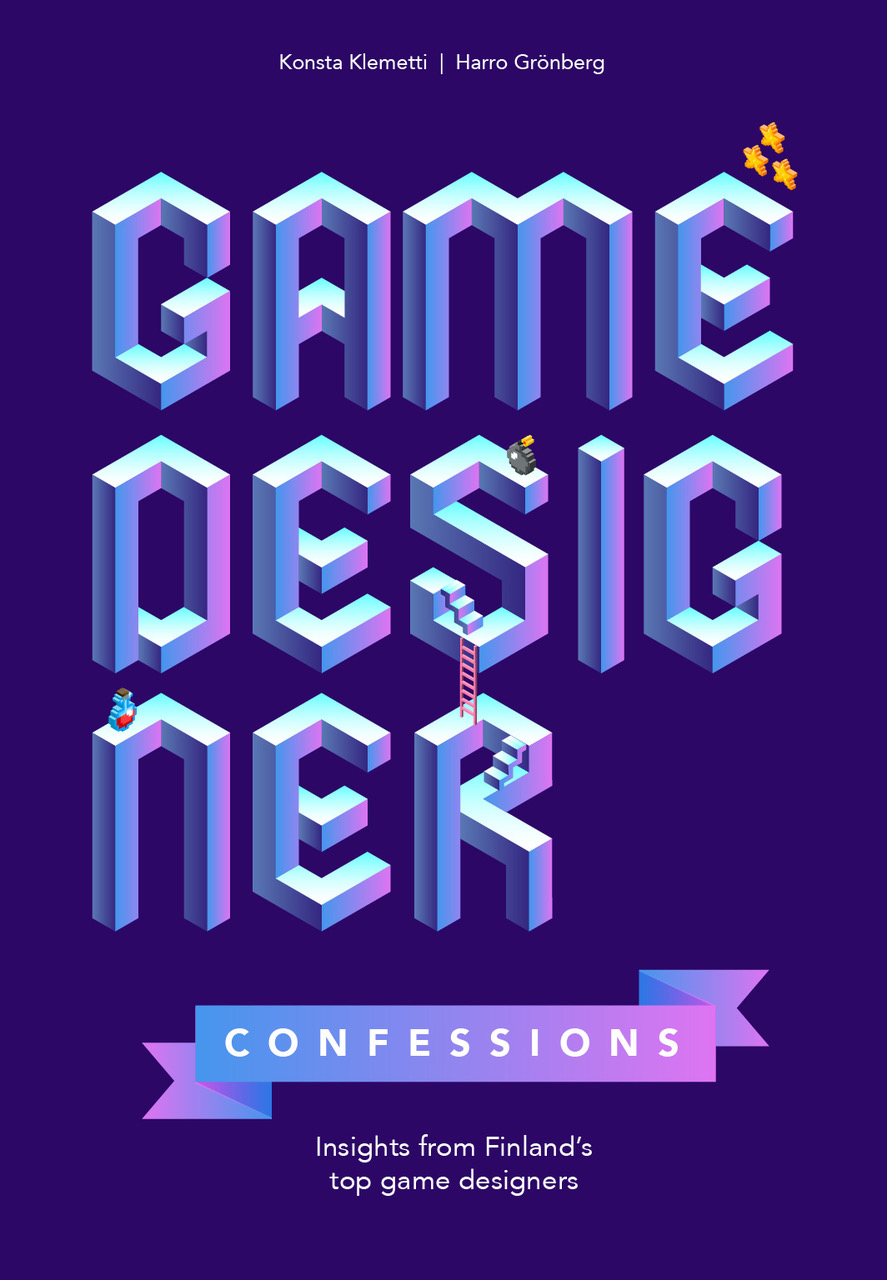 How do top leading game designers engage players and create hit games? Read the stories of the creative minds behind games such as Angry Birds, Hay Day and Max Payne.

In 2018, gaming is a bigger industry than the music and movie industries combined, touching billions of lives globally. As an industry it hasn’t been around very long – the golden age of video games started in the ’80s. When we reached the 2000s, Finland, a nation of five million inhabitants, became a game industry superpower seemingly overnight.

From Nokia’s ubiquitous Snake to gangster-chasing Max Payne, to the social community phenomenon Habbo Hotel to Supercell’s wildly successful Clash of Clans and the most downloaded game of all time, Angry Birds, Finland’s game designers have enjoyed a streak of unequivocal triumphs that simply cannot be overlooked as a mere fluke. What is it in the Helsinki water? Game industry insiders Konsta Klemetti and Harro Grönberg interviewed the leading game designers to find out.