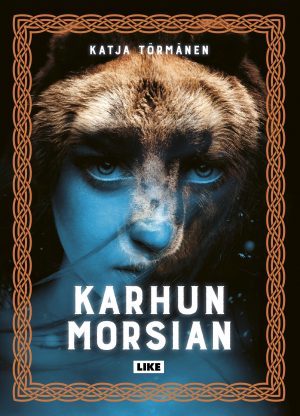 The prize-winning debut about the ancient Finnish bear myth and gendered power.

The Bear’s Bride is a spellbinding novel about two women, Aslaug and Freydis, from two villages in the far North. They say their prayers and leave their sacrifices for the Great Bear to keep their villages under its protection, even when the ancient ways of worship are under a looming threat. Unbeknownst to each other, they seem to be sharing not only a fate, but also a past. Will they succumb to what future has in store for them, or fight for their right to choose their own destinies?

The novel draws inspiration from Finnish mythology and Viking history and tackles the themes of free will and gendered power structures. With lyrical and serene language, Törmänen transfers us to a time and place that never were – but still feel so familiar. 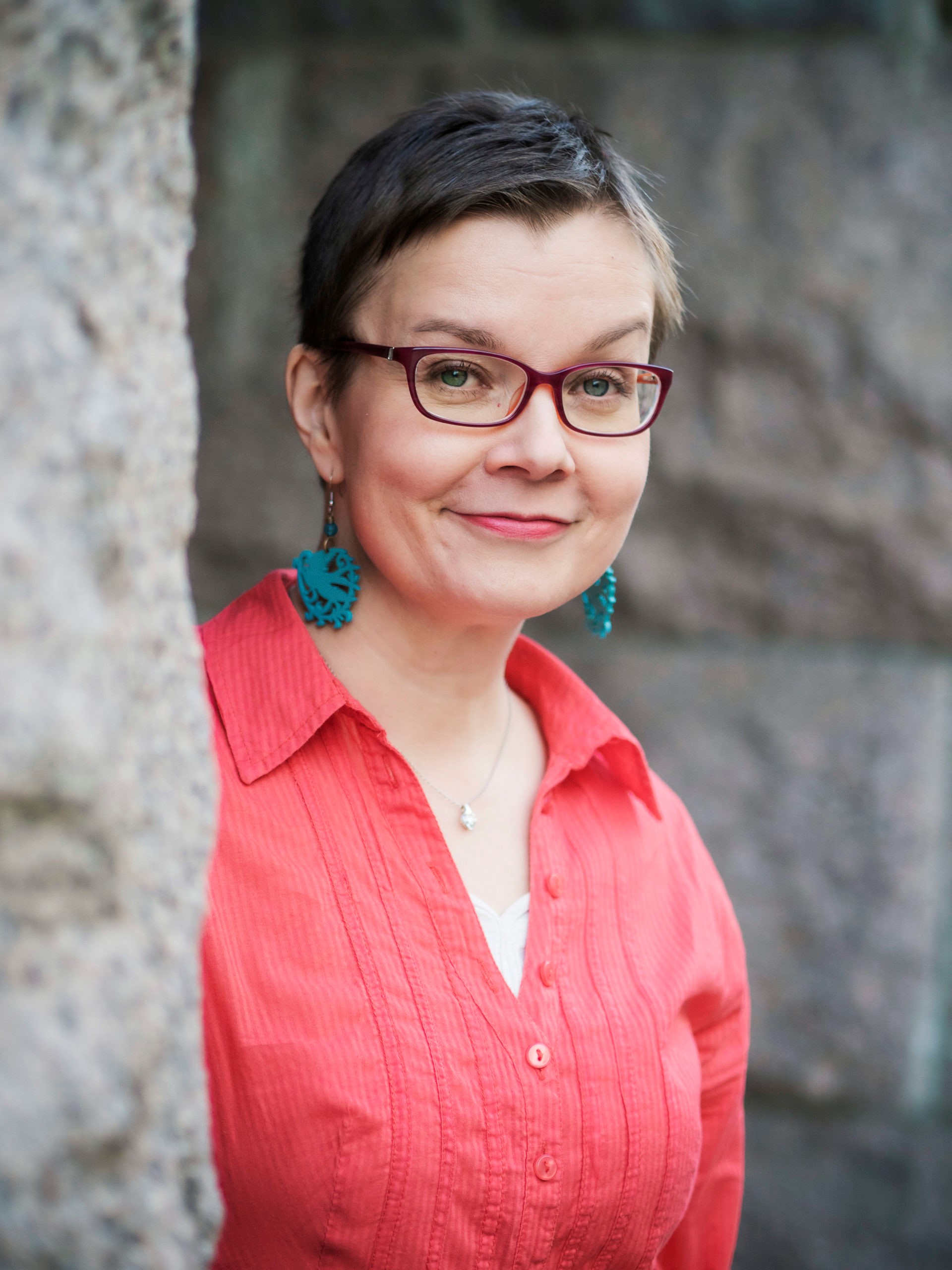 KATJA TÖRMÄNEN is a history teacher by training and a writer by profession. She has also studied and taught creative writing. She lives in Oulu, Northern Finland.