True stories from the frontlines of the Russian information warfare

Russia is waging a war against civilians online. Every critical voice is an enemy. In the last few years there have been countless international, sometimes criminal online campaigns against private people throughout the Western countries – orchestrated and approved by the Kremlin.

In this courageous book, award-winning journalist Jessica Aro reveals in detail her own dramatic experiences of being targeted by a troll army. Told in unflinching  detail, Jessikka’s extraordinary story is supported by accounts from many distinguished and internationally known critics of the Kremlin, including Bill Browder, Eliot Higgins, Liz Wahl, Martin Kragh, Jelena Milic and many others – all of whom share their experiences of being the targets of Russia’s hateful and multifaceted cyber-espionage campaigns.

Well-documented true stories show that Russia does not shy away from the darkest means of eliminating its opponents through cyber-espionage, social media trolls, fake news, cyber-attacks, death threats and hate campaigns by PR professionals. 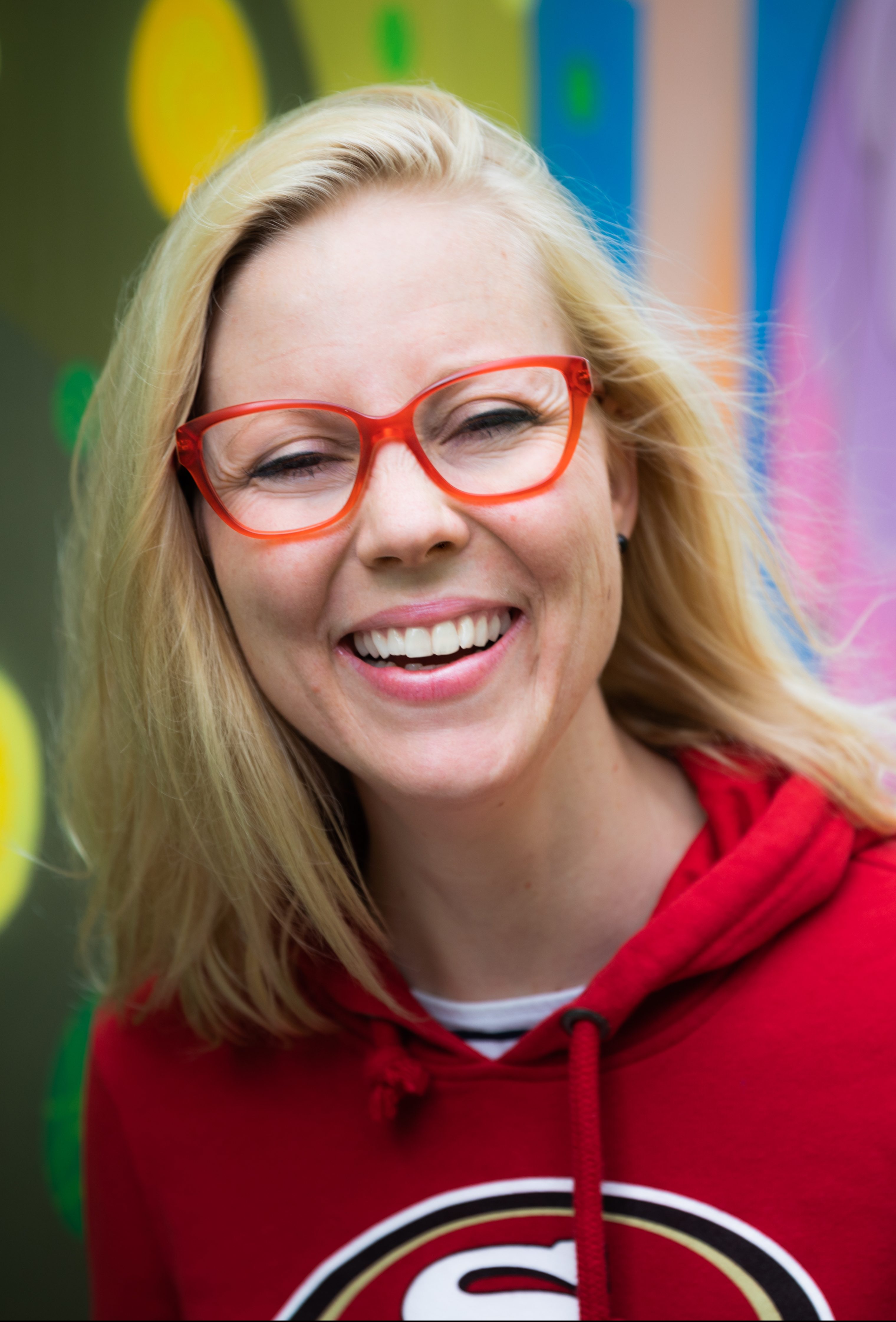