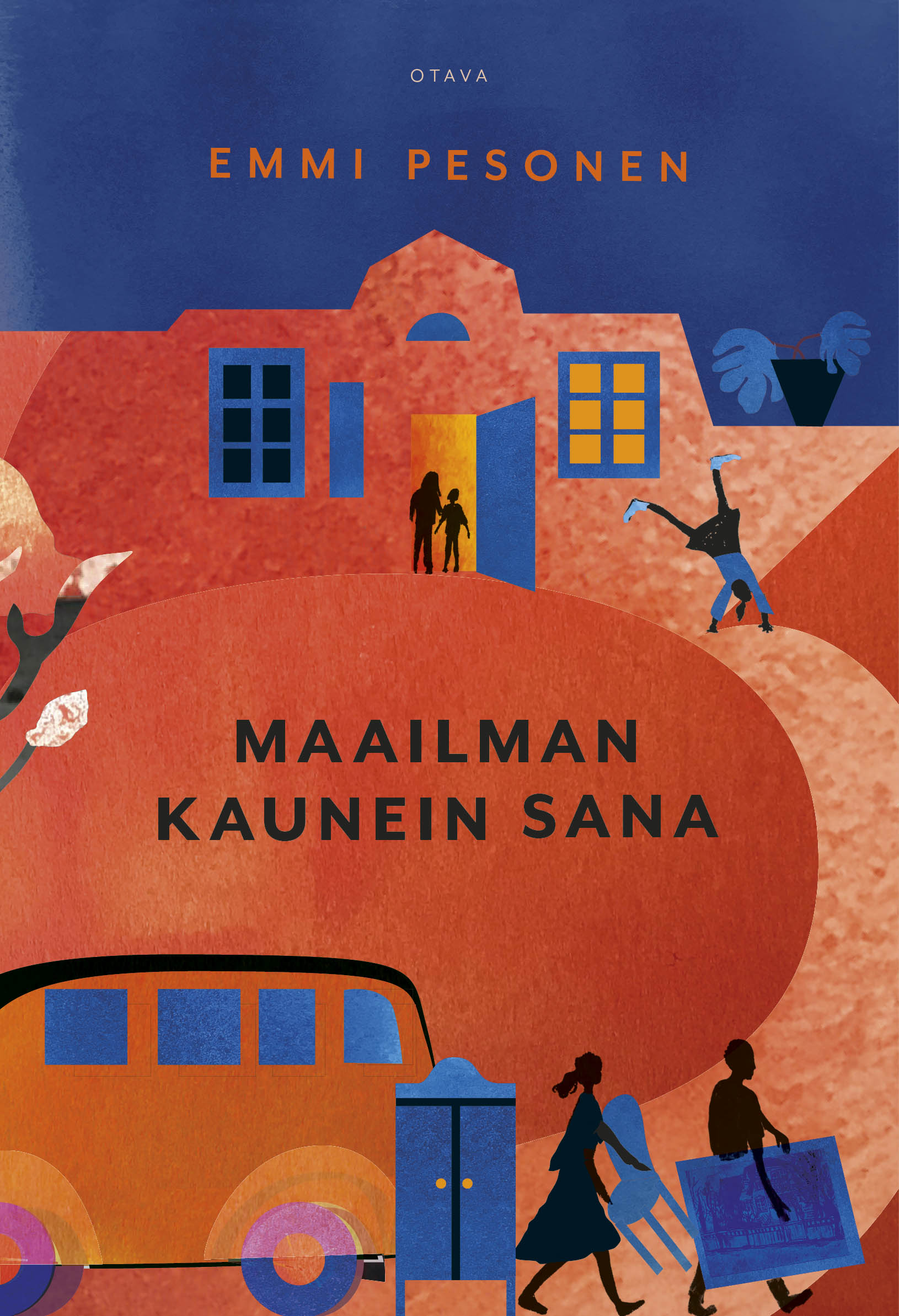 Emmi Pesonen (b.1977) is a Helsinki-based writer, screenwriter and actress. She graduated in 2001 as a Master of Theater Arts and has worked as an actor in several in theaters, movies, and TV series. Pesonen is bilingual (Finnish-Swedish) and she has translated and dramatized Swedish-language plays. She is also the screenwriter of a movie The Violin Player (Violinist, Mjölk Movies), which premiered in Finland in 2018, and has toured successfully at more than 20 film festivals around the world (including Gothenburg, Moscow, Singapore, Kaliningrad). The film deals with power structures in the art world, passion and giving up.

The Most Beautiful Word (Otava, August 2020) is Pesonen’s debut novel. The book tells a story of a patchwork family from the point of view of the new step-mother. It’s a story of endless love, irreversible decision and learning new things. The movie rights have been optioned by Aurora Studios and a film is currently being developed.