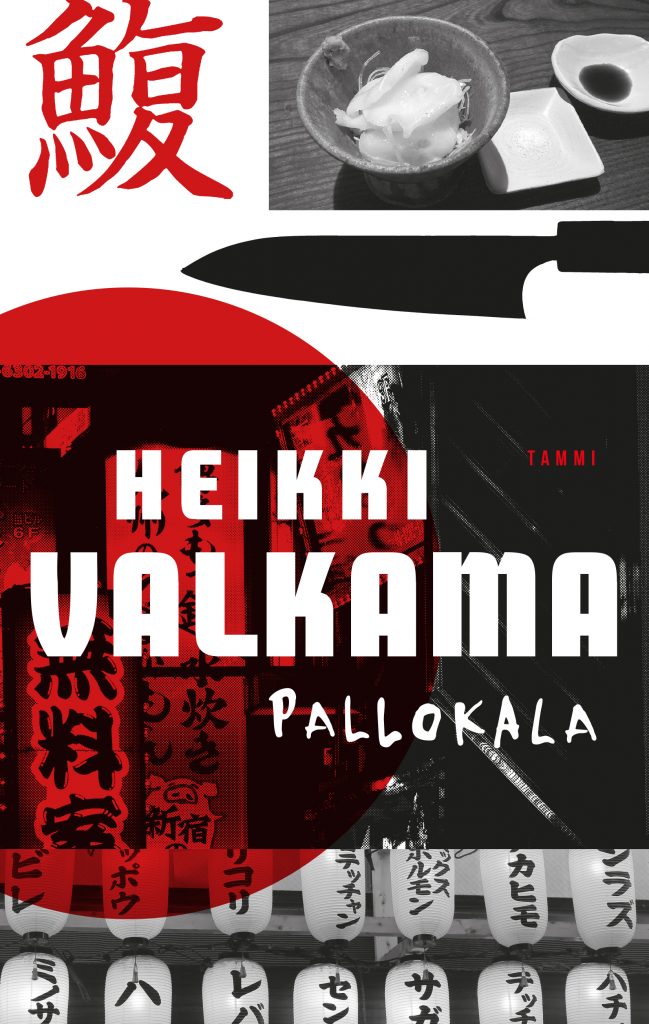 When Riku Mäki, a Finnish celebrity chef, is invited to a cooking contest in Japan, he is concerned that he will be heavily outperformed by the other contestants. What he should be worried about is fugu, the lethally poisonous puffer fish that someone is buying from the market with bad intentions. Mix in the yakuza and the dish is ready to be served.

Fugu is a culinary thriller set in Tokyo told from alternating perspectives. The story is decorated with a delightful array of detail reminiscent of Hideo Yokoyama’s SixFour, transporting the reader to the Japanese capital. 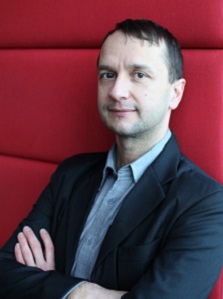 Heikki Valkama is an acclaimed journalist who has worked as an editor-in-chief at several Finnish quality magazines. Additionally he has written books about Japan as well as translated from Japanese to Finnish. He grew up in Japan; when he was a teenager, a local yakuza boss tried to marry him off to his daughter. Fugu is his first novel. 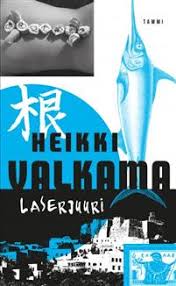